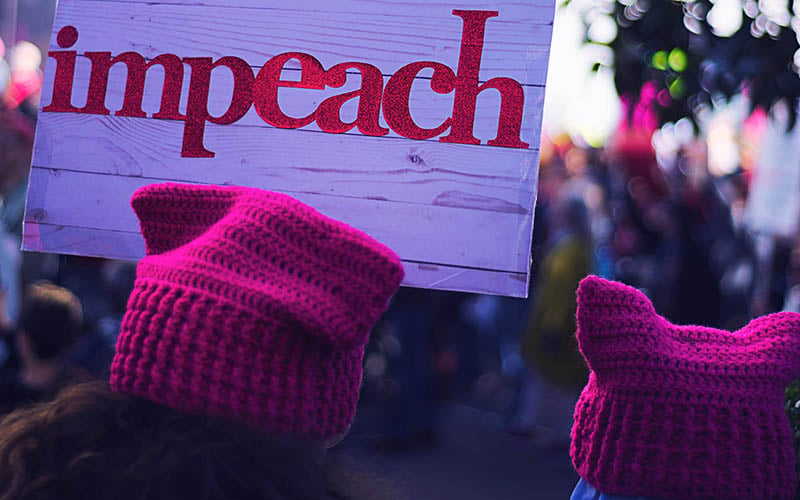 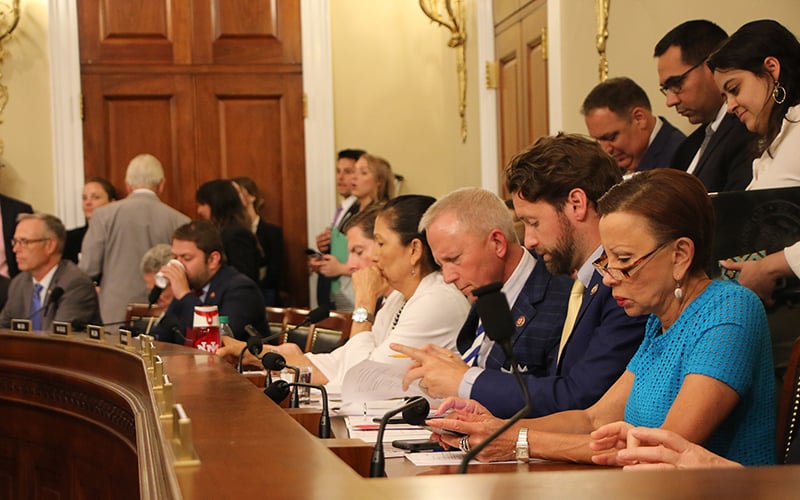 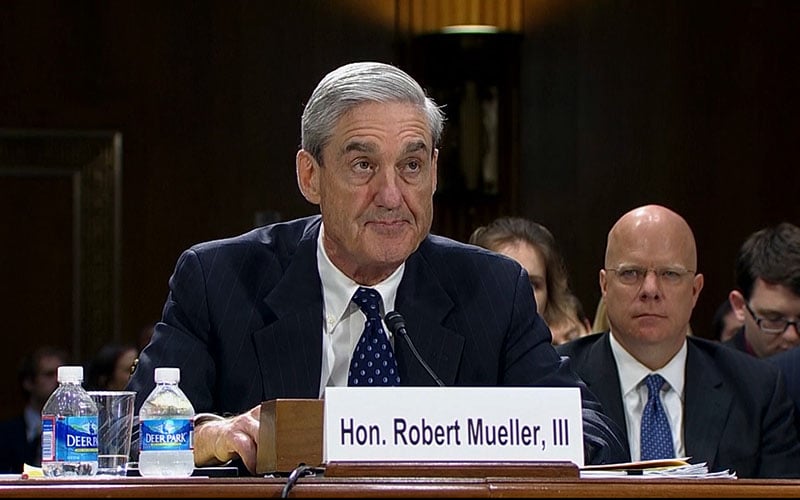 PHOENIX – High pressure returns to the Southwest over next few days, bringing the first triple digits of the year to the Valley. 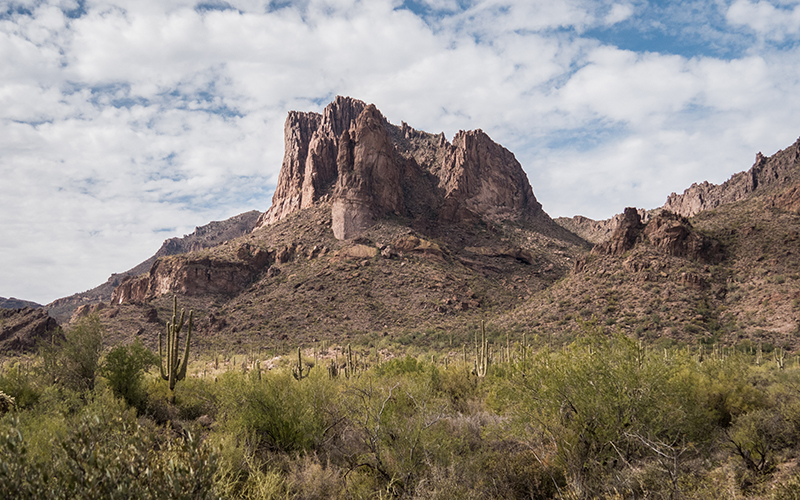