MESA – The desert heat doesn’t stop the Rattlers from being the hottest team in the IFL. 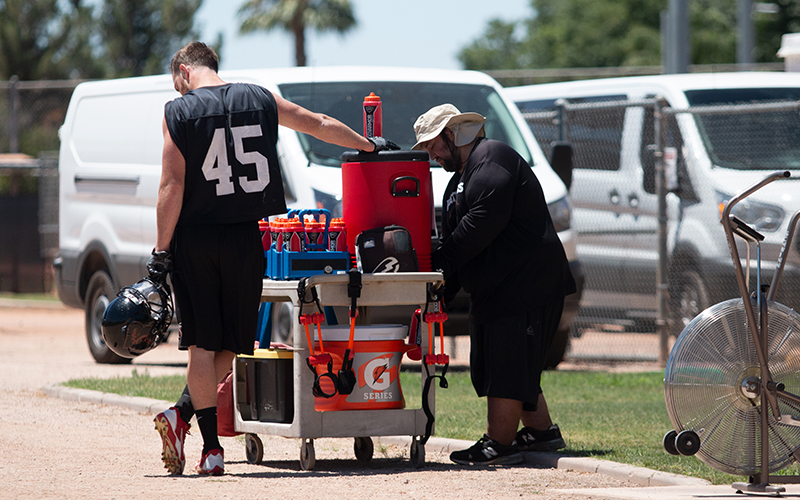 TEMPE - After two seasons on the bench with Atlanta United, Andrew Wheeler-Omiunu is focused on playing time in the desert. 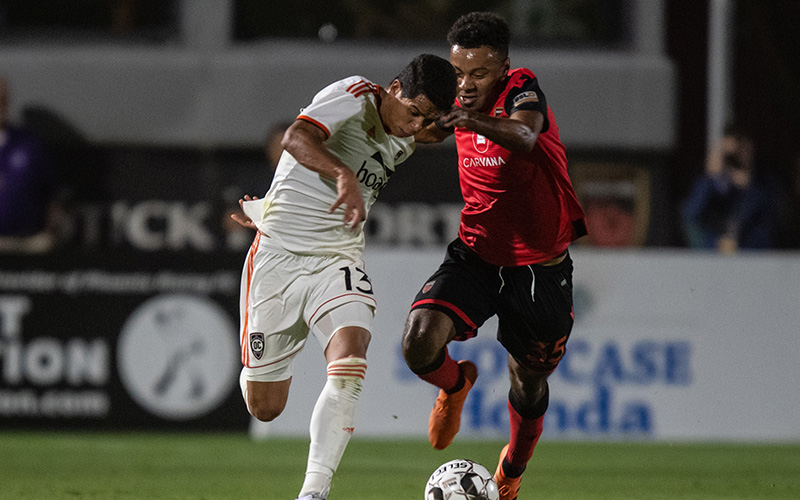 With guidance of ASU greats, Chun An Yu makes second consecutive appearance at US Open

PHOENIX – Chun An Yu makes his second consecutive appearance at the US Open. 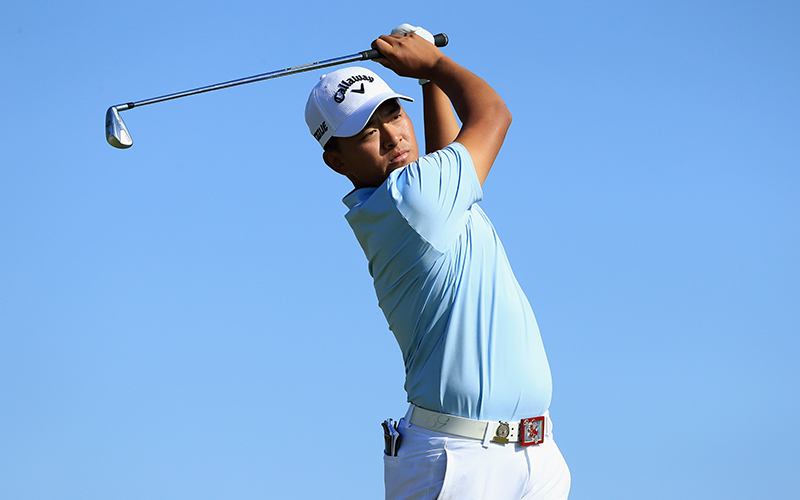 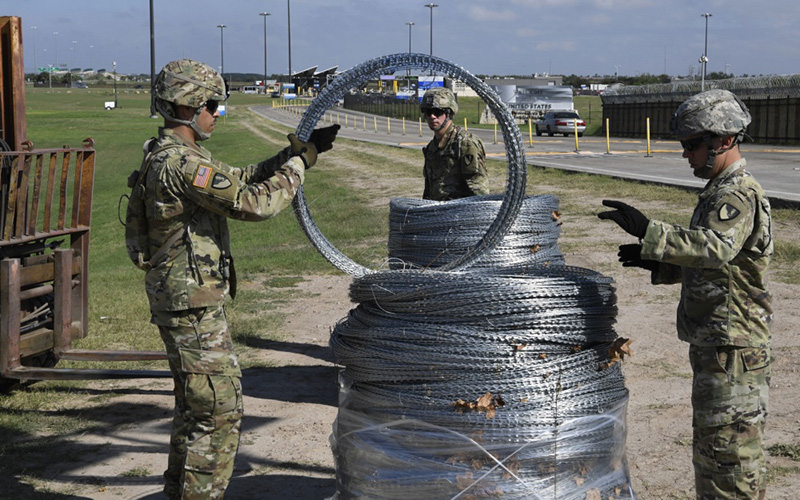