PHOENIX - The bizarre ending to Saturday’s Phoenix Rising versus San Diego Loyal match has turned USLC Group B into a four-way dogfight. 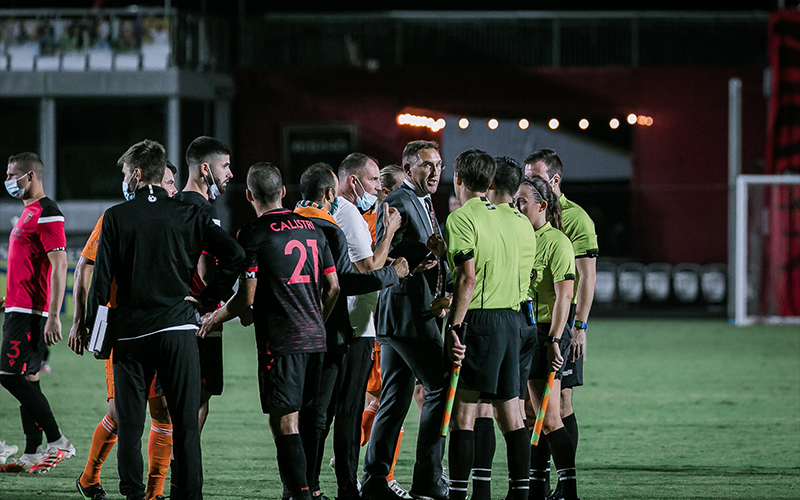 PHOENIX - Despite sitting in last place in the NL West, the Arizona Diamondbacks think they're in a good position to rebuild by next few seasons. 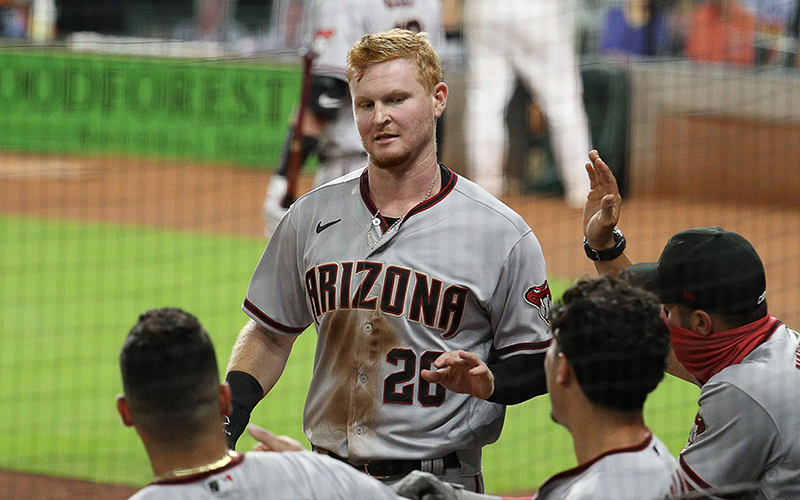