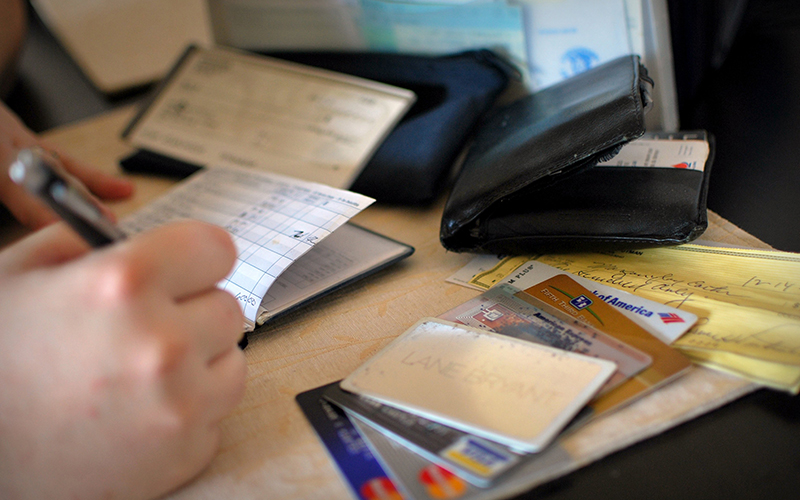 WASHINGTON - The cost of an average Fourth of July cookout is down from last year, according to an annual survey - but still not low enough for food stamp recipients in Arizona to celebrate the holiday with all the fixings. 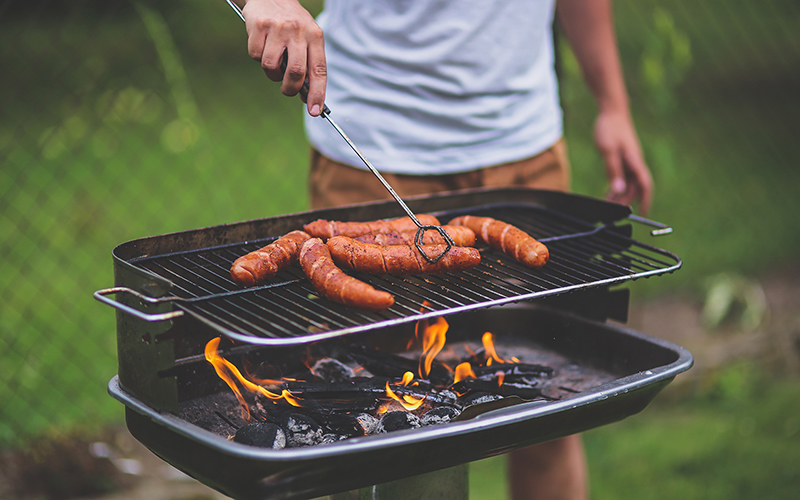 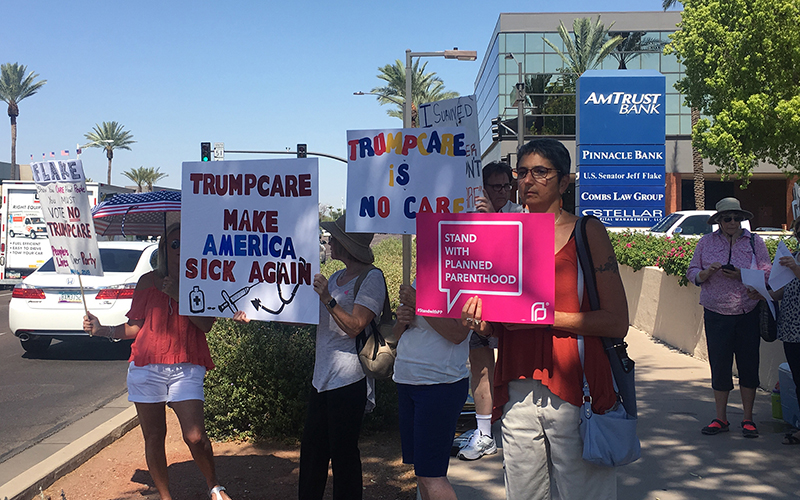 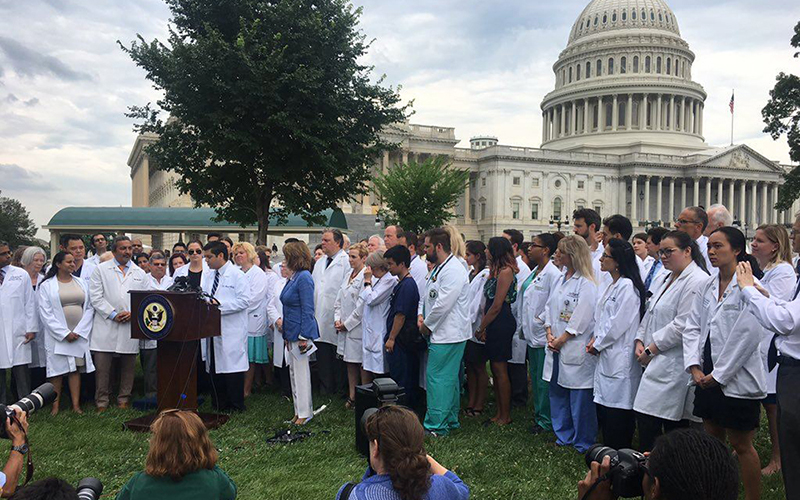 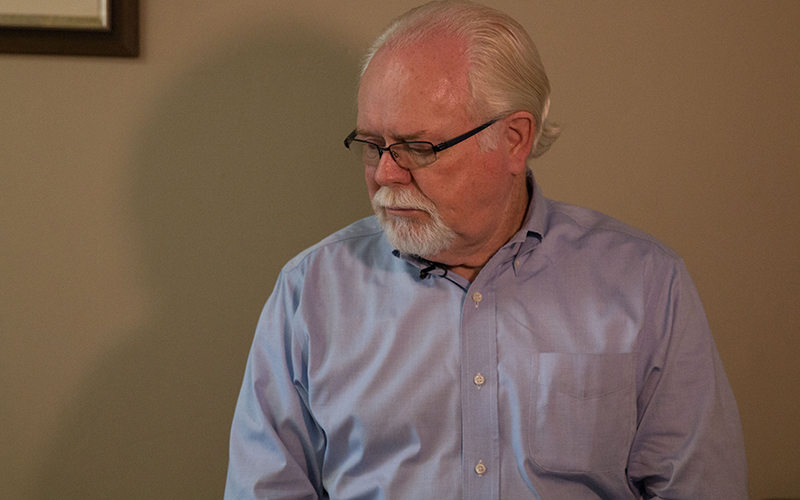 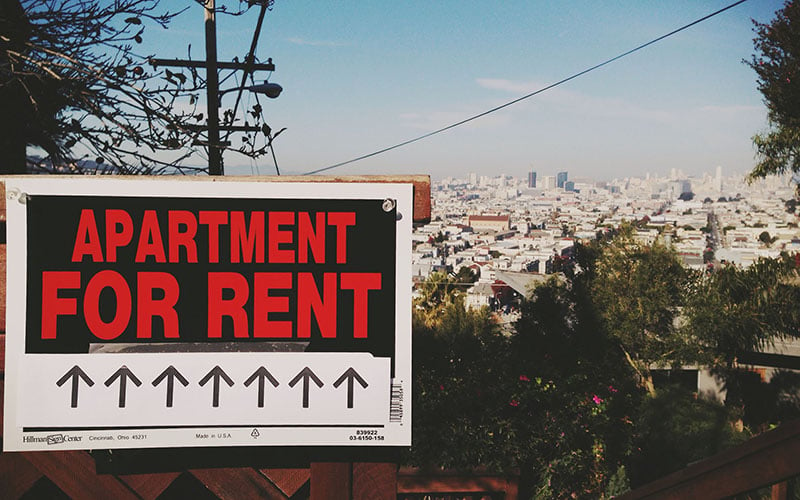