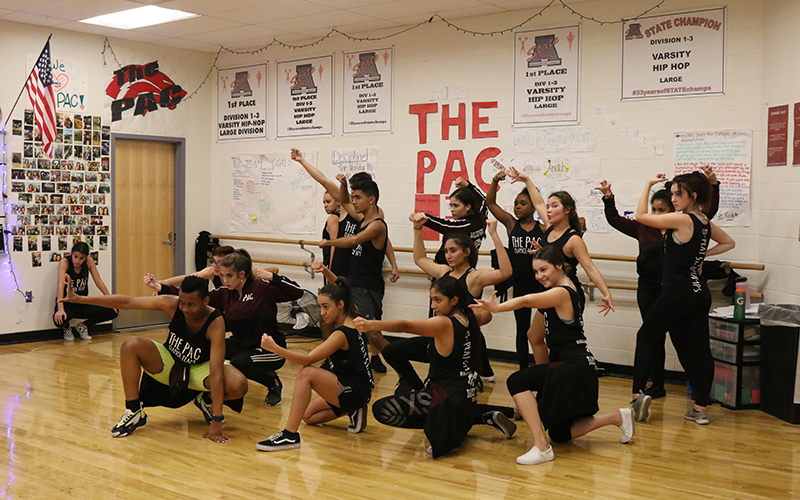 PHOENIX – Mountain Park Health Center has been awarded a $300,000 federal grant to update equipment and expand its dental program. 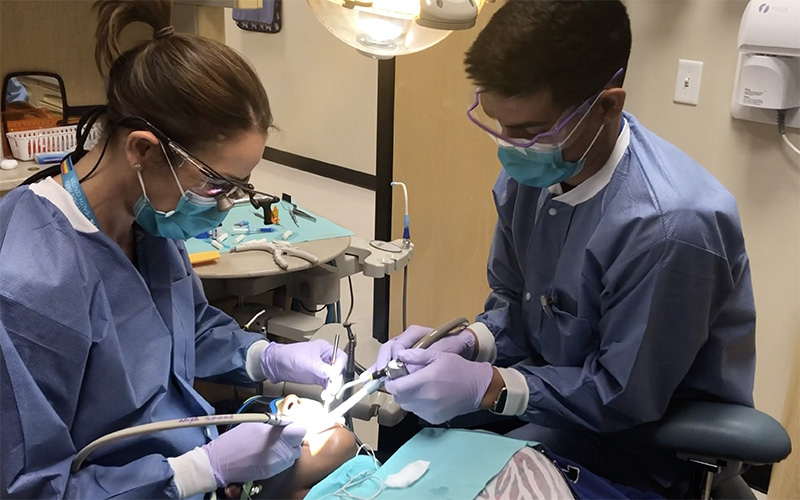 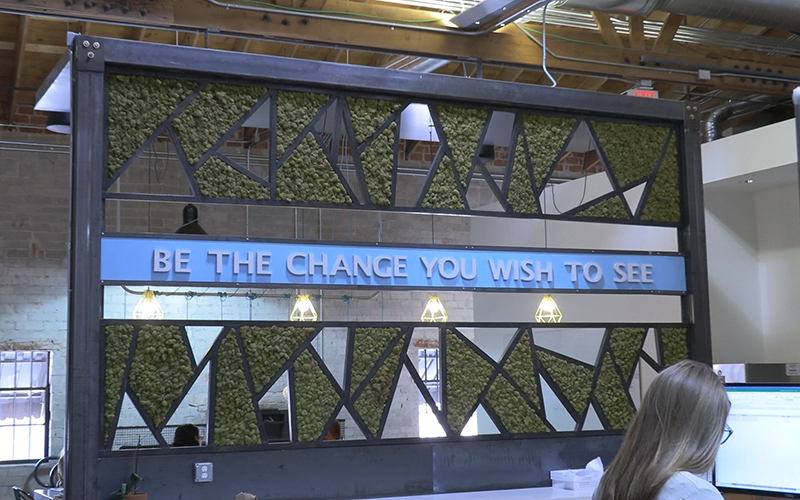 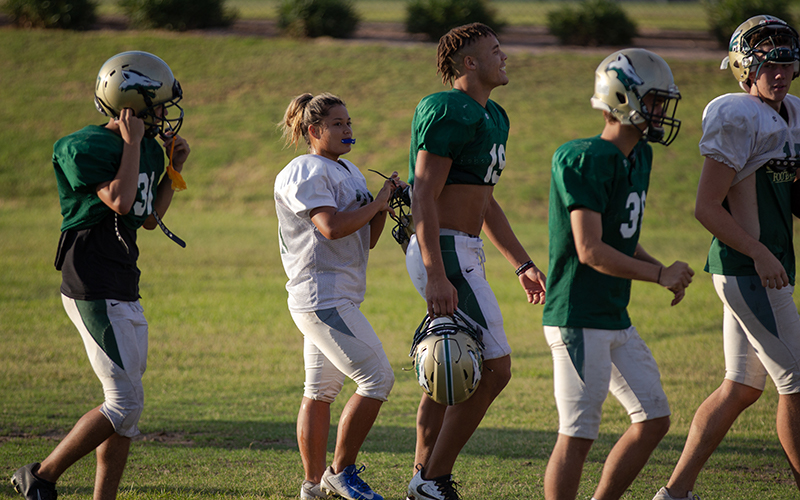