This edition of Cronkite News is a special presentation featuring the top stories from our Los Angeles and Phoenix sports bureaus, including an in-depth look at football helmets and concussions. 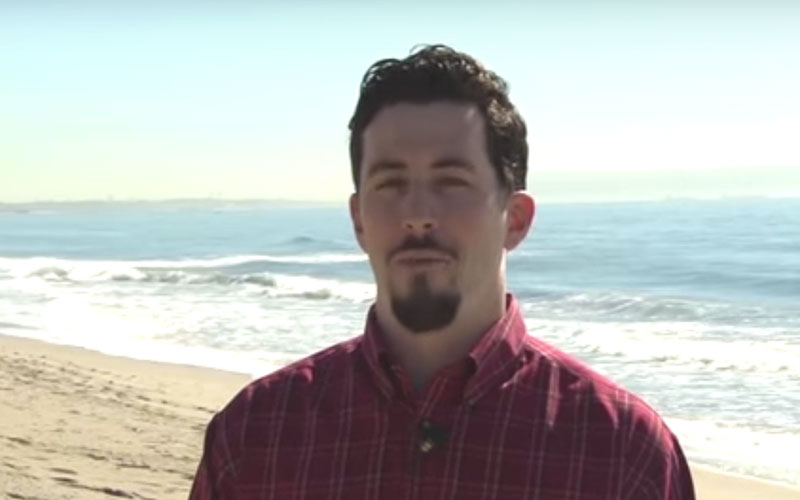