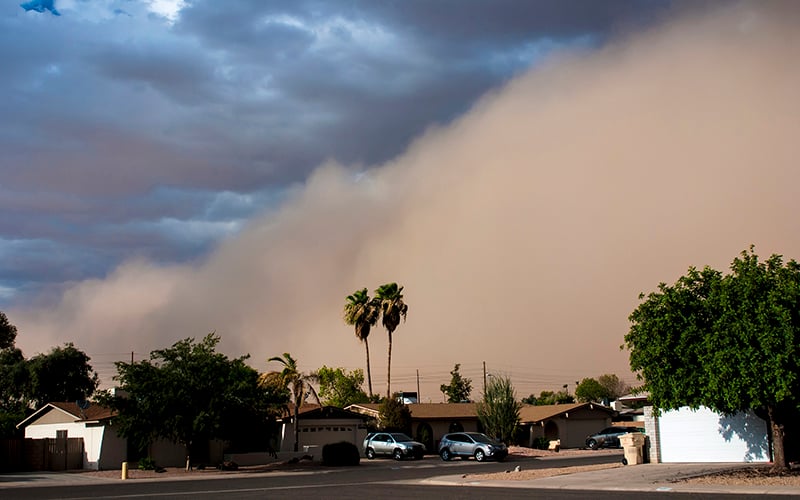 PHOENIX – A settlement was reached Friday afternoon in a lawsuit filed by several Republican parties over still uncounted early ballots. The agreement allows all 15 counties in Arizona to “cure” the remaining early ballots through 5pm on November 14. 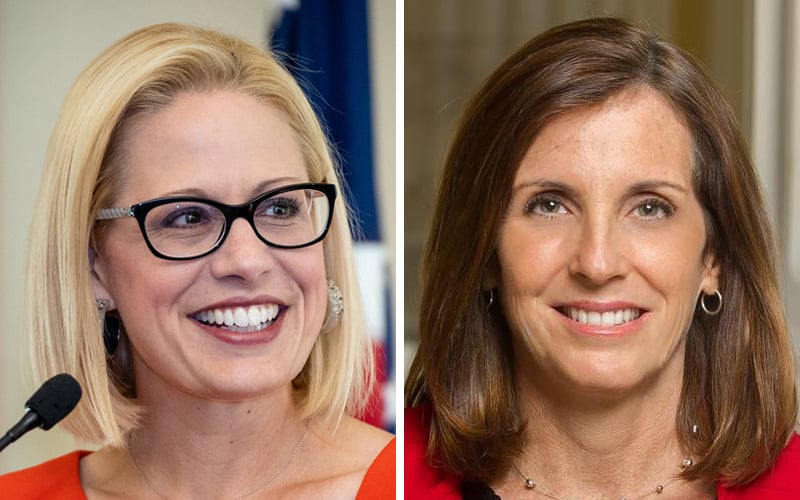 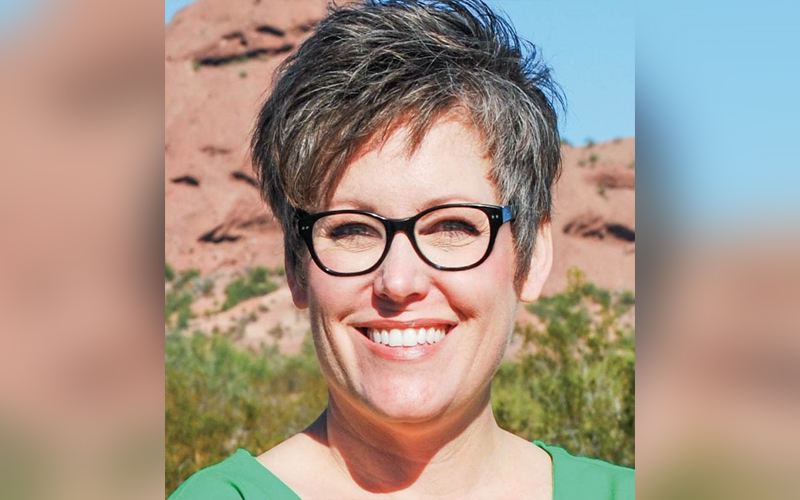 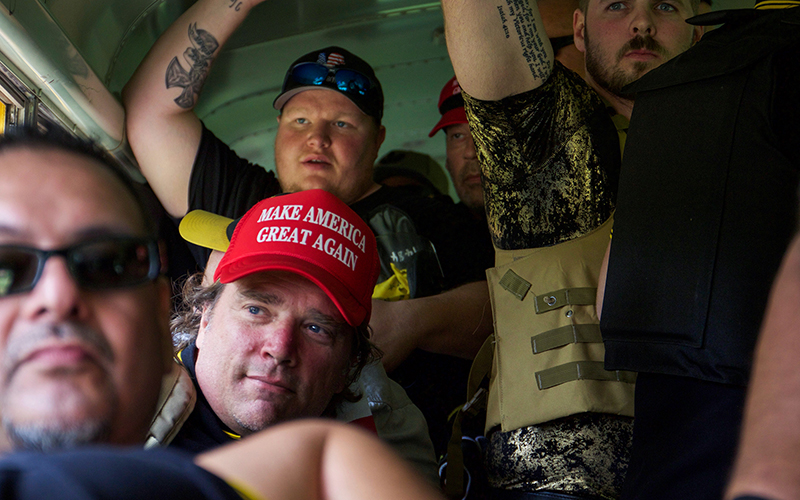