PHOENIX – With Arizona’s stay-at-home order extended until May 15, some parks and trails will continue to stay open with necessary precautions. 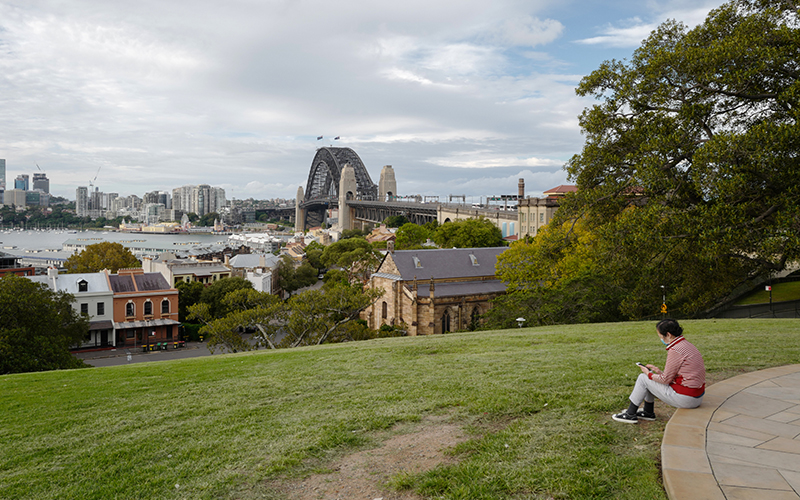 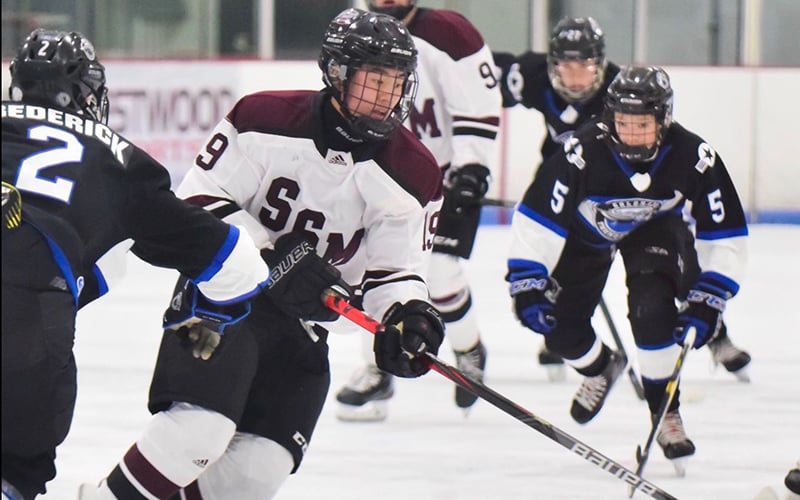 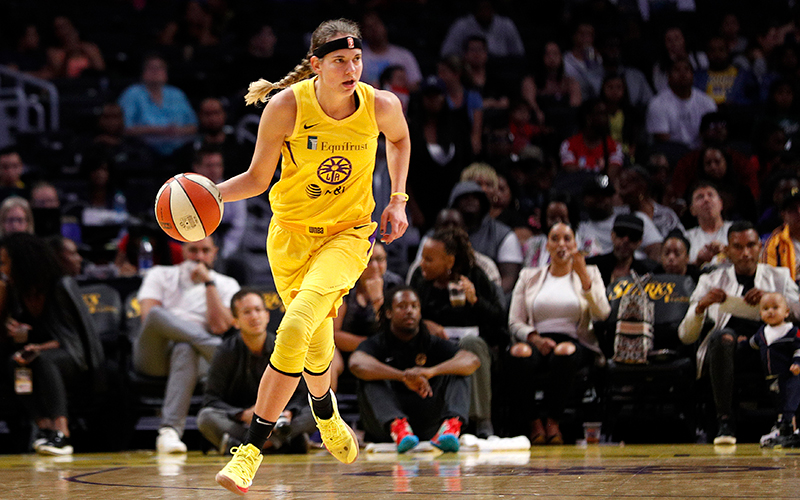 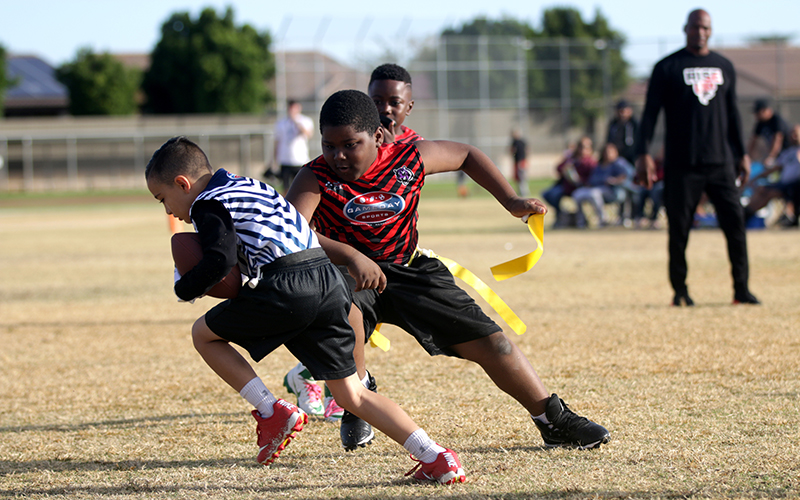