PHOENIX – A weak storm will move across Arizona midweek, increasing rain chances on Wednesday. Temperatures remain above normal through the weekend. 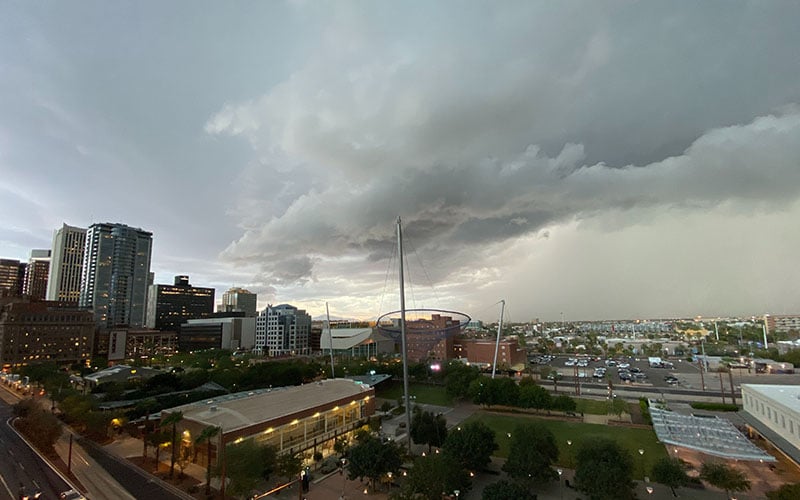 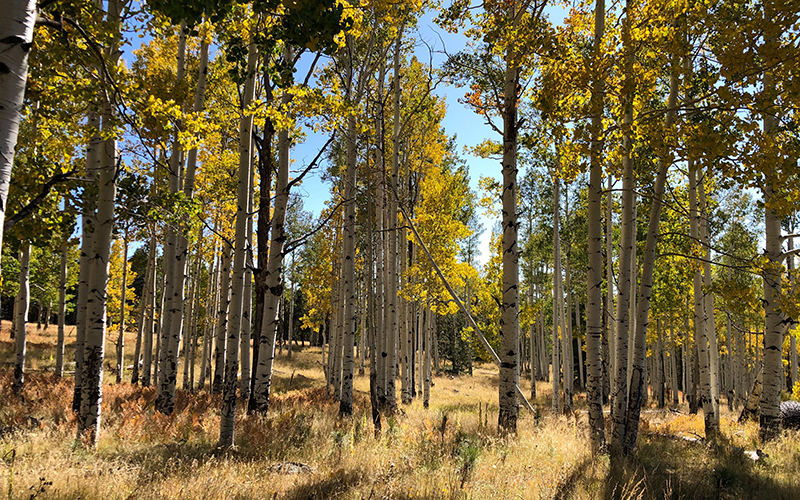