PHOENIX – Two Arizona health experts talk about some of the medical innovations that have taken place since the COVID-19 pandemic began in this episode of Arizona in Focus. 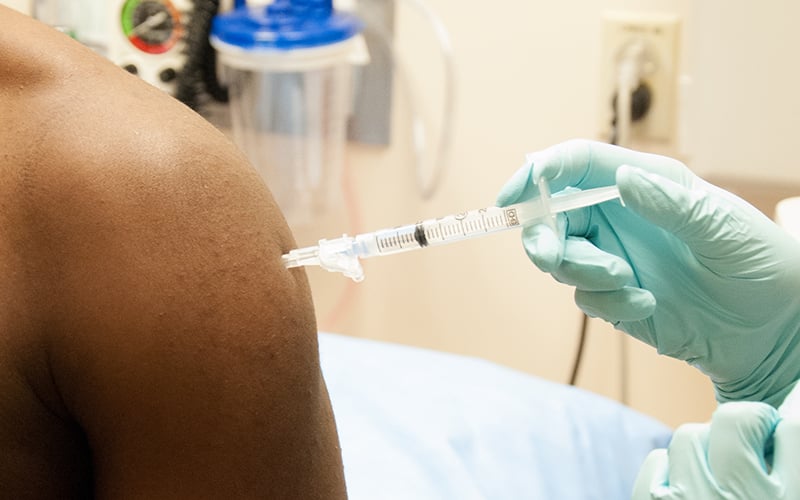 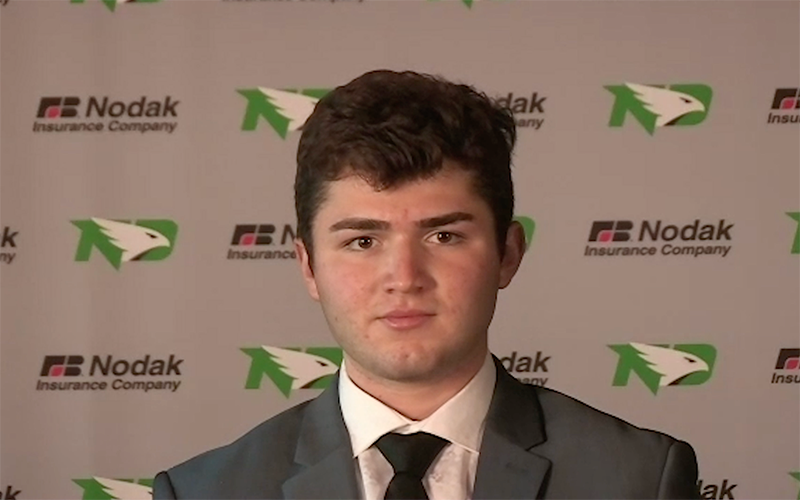 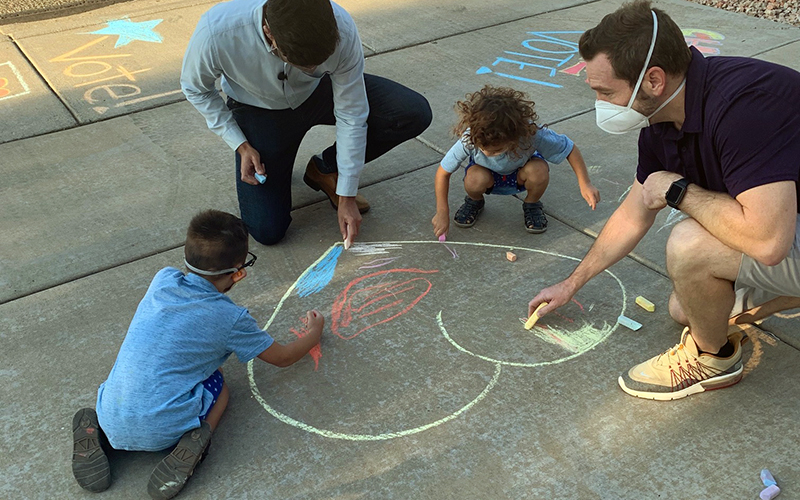 PHOENIX – With the U.S. Open beginning after so few tournaments this year, the players' mentality and physicality will be put to the test. 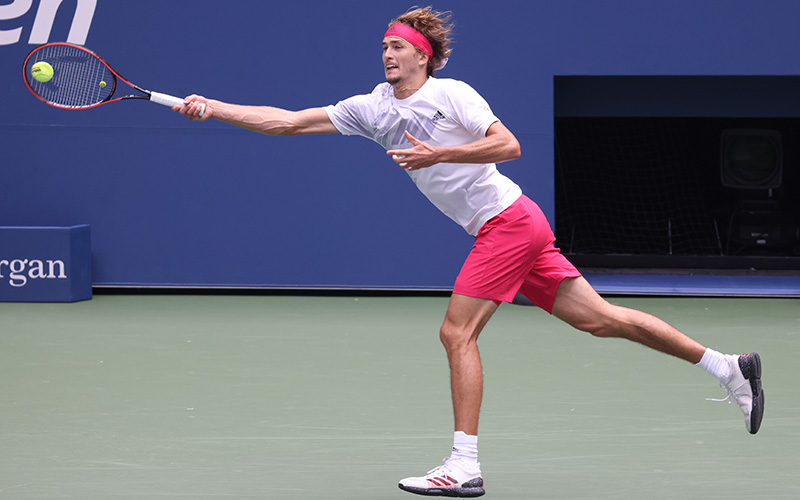