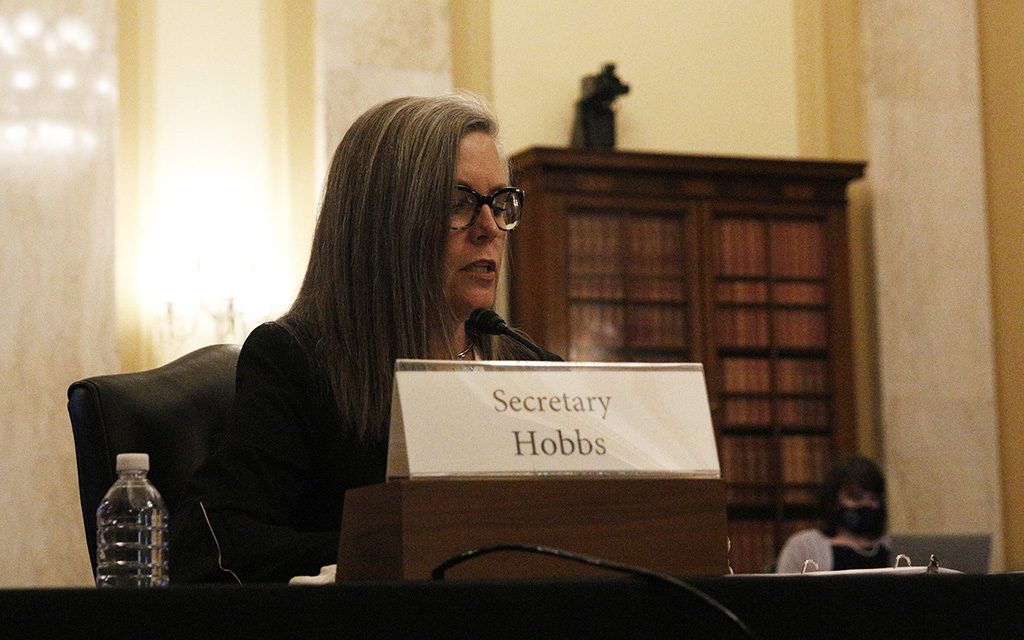 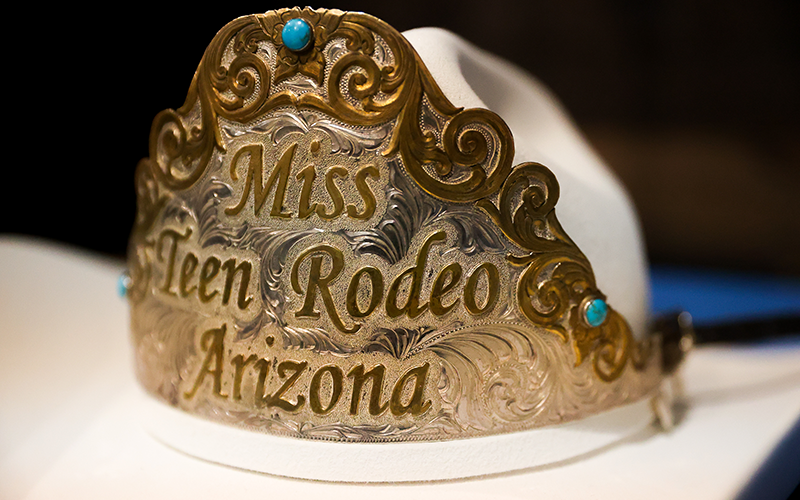 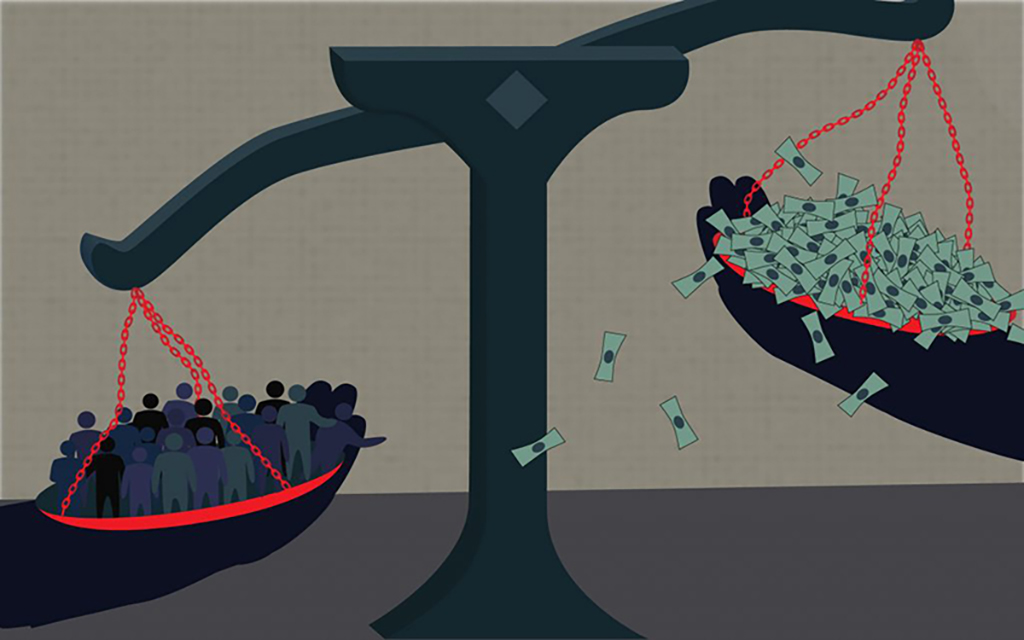 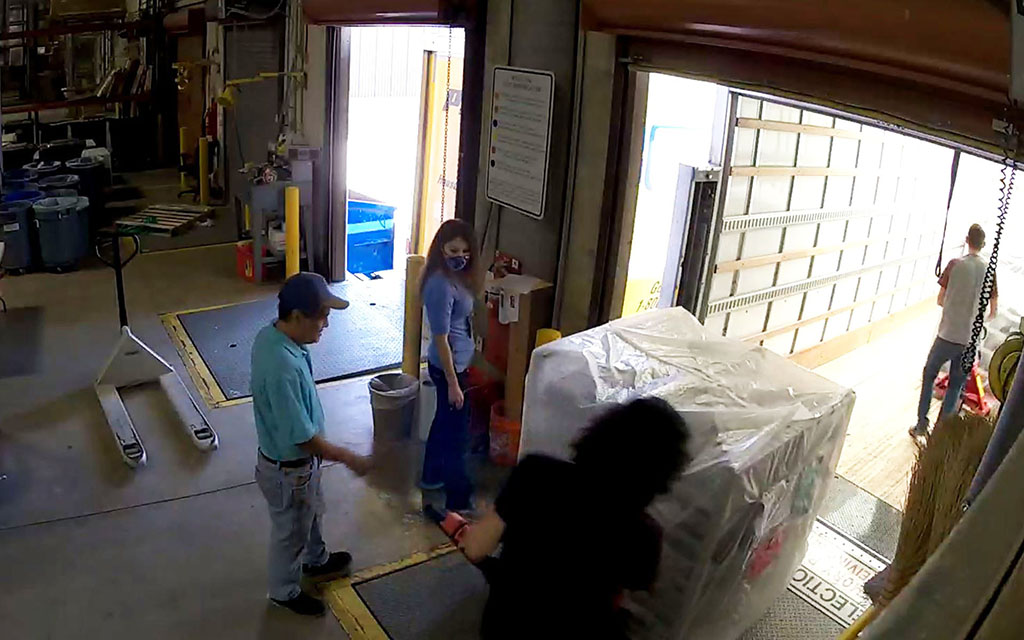 WASHINGTON - The Justice Department issued guidance Wednesday on voting rights and on the pitfalls of post-election audits, reminders that were sent to all states but clearly aimed at Arizona and its audit of Maricopa County elections.