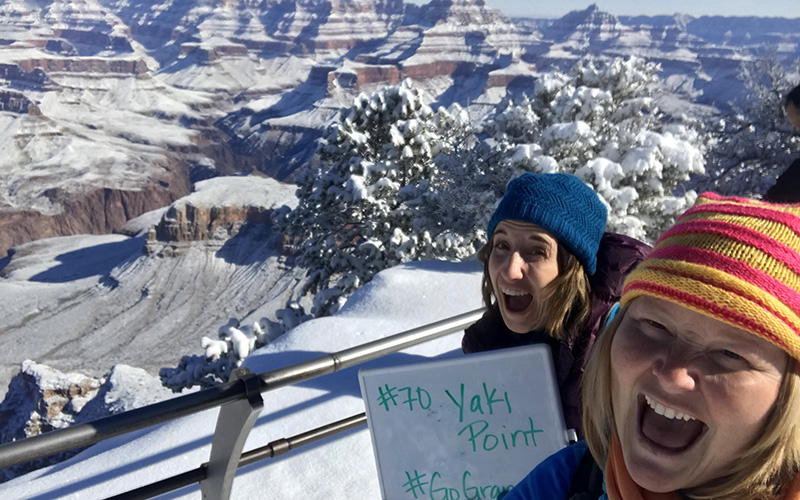 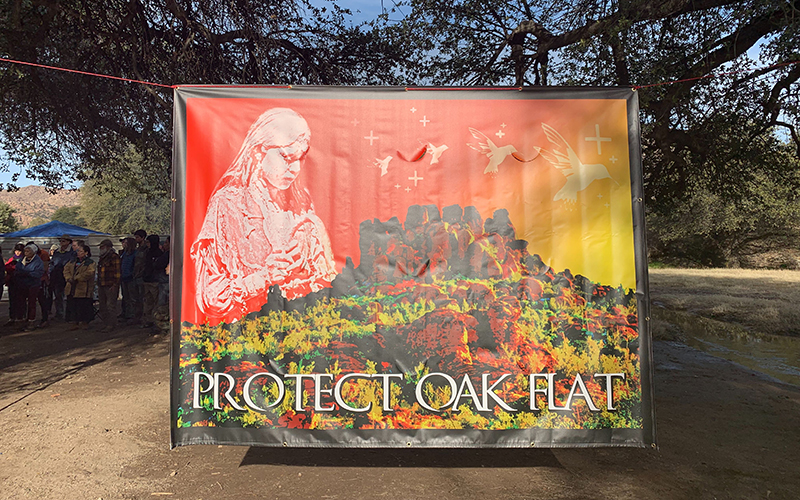 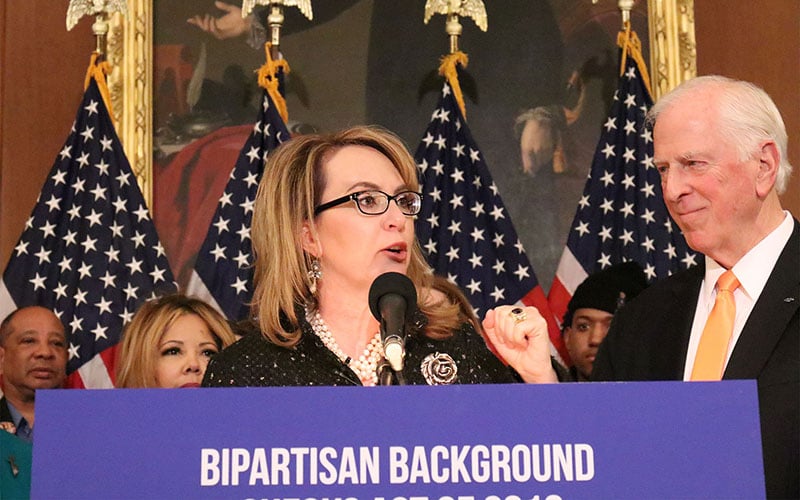 WASHINGTON - Former Arizona Rep. Gabby Giffords did not speak, but her presence was clearly felt at a news conference of Democratic lawmakers and students from around the country who were demanding tougher gun laws, a prelude to the national March For Our Lives after Parkland, Florida, school shooting. 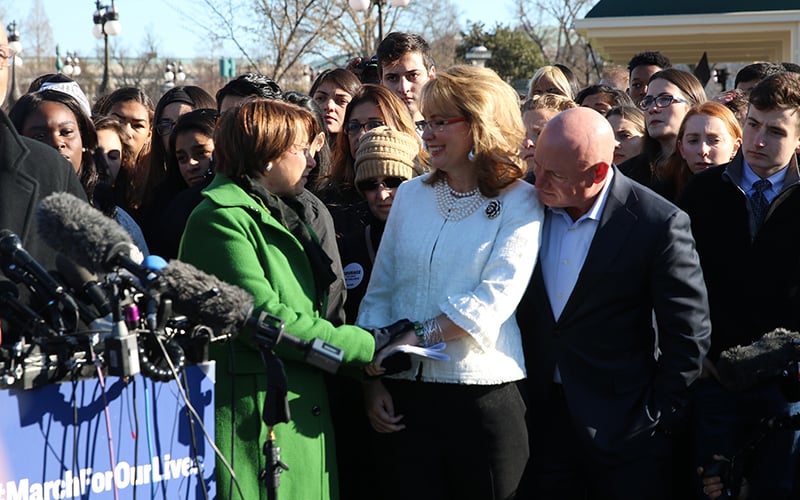 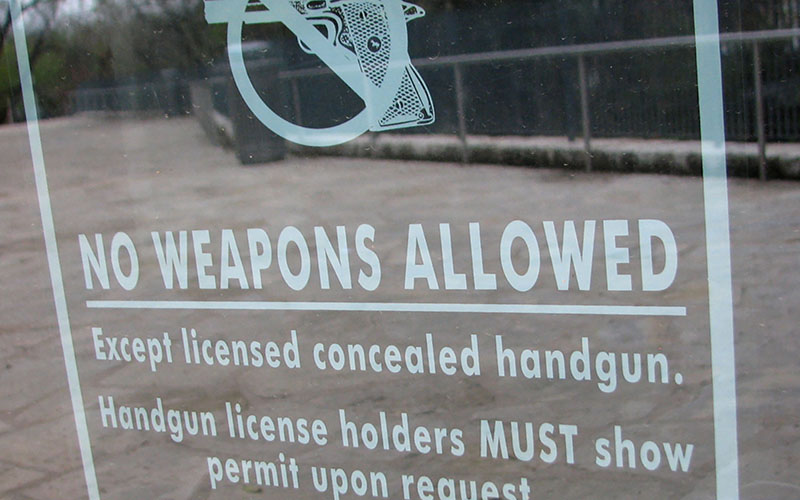 WASHINGTON - It's been almost six years since Gabrielle Giffords walked the halls of the Capitol, but her time away does not appear to have reduced the number of friends and supporters the former Tucson congresswoman has here. 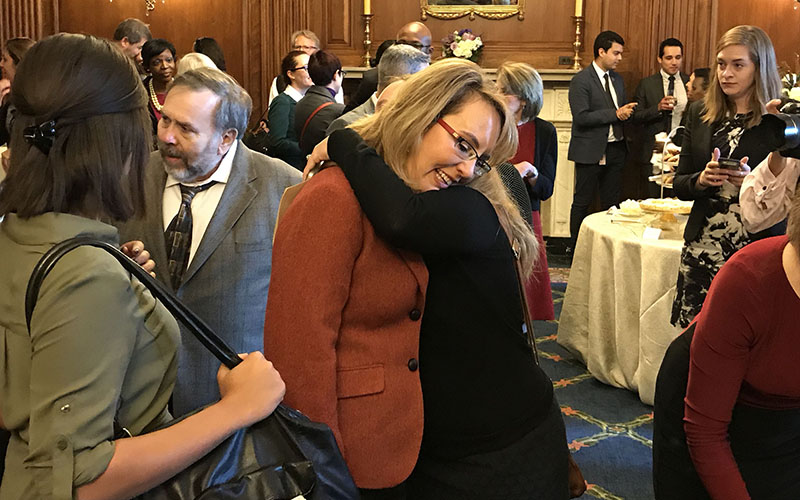 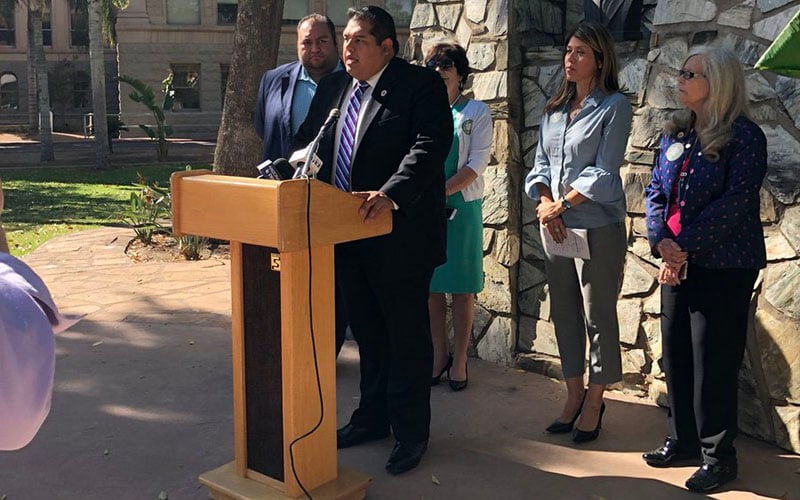 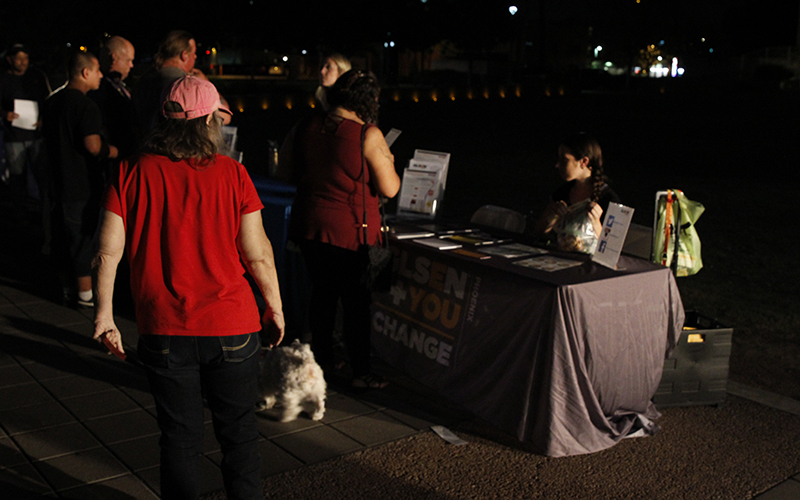