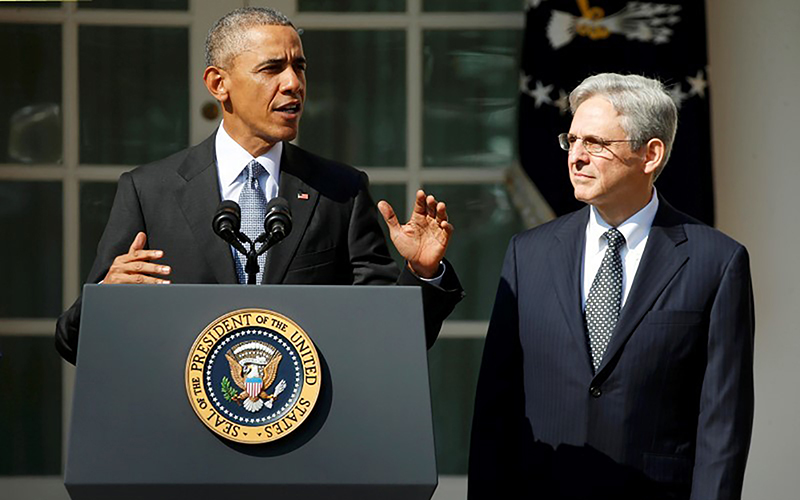 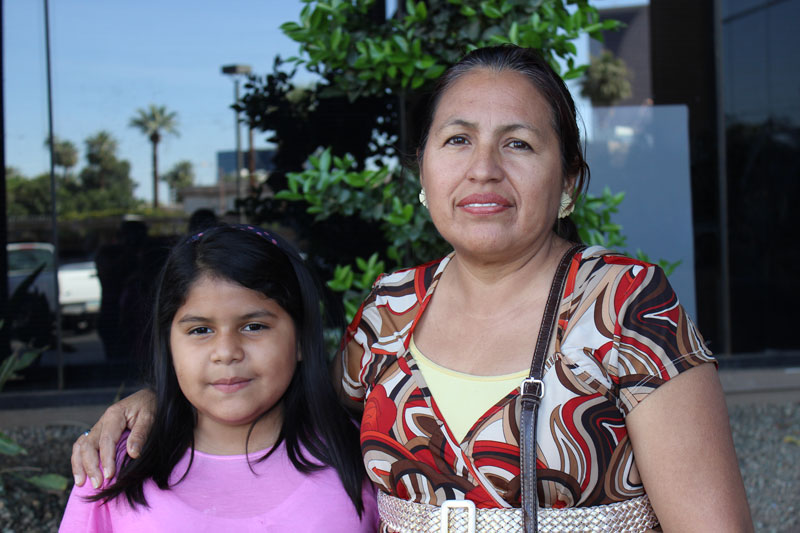 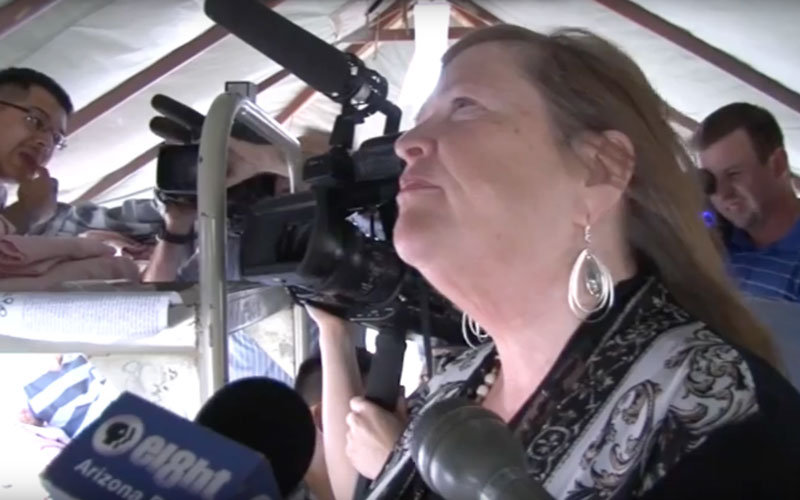 In August 1997, Barbara McGuire held her father’s hand as he died from a chronic lung disease. 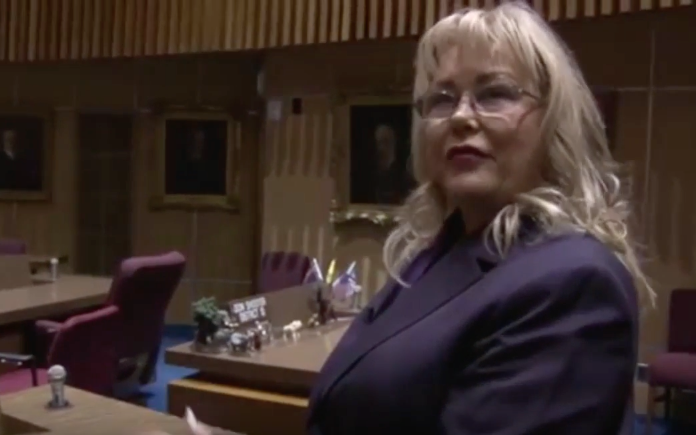 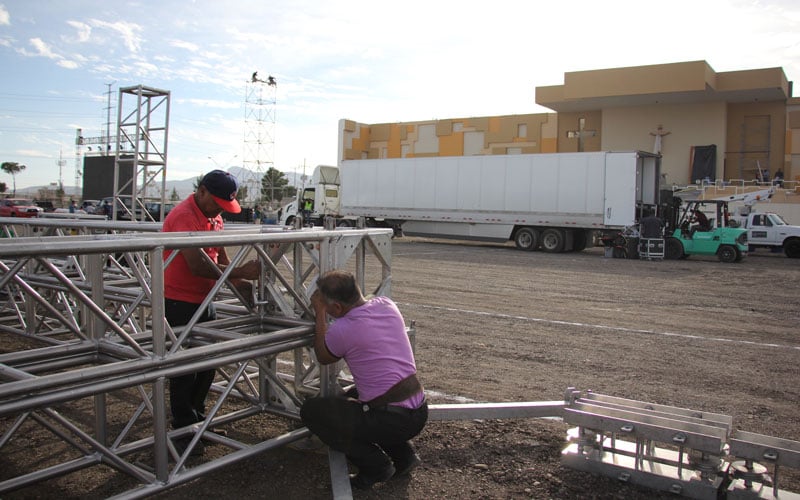 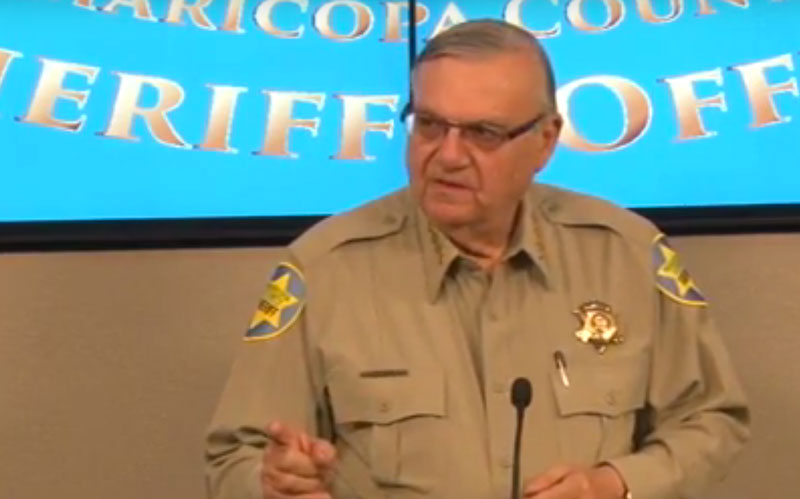 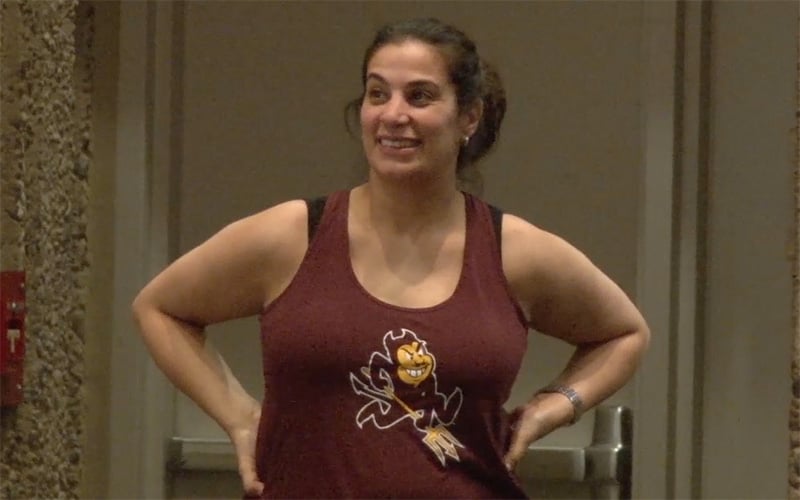 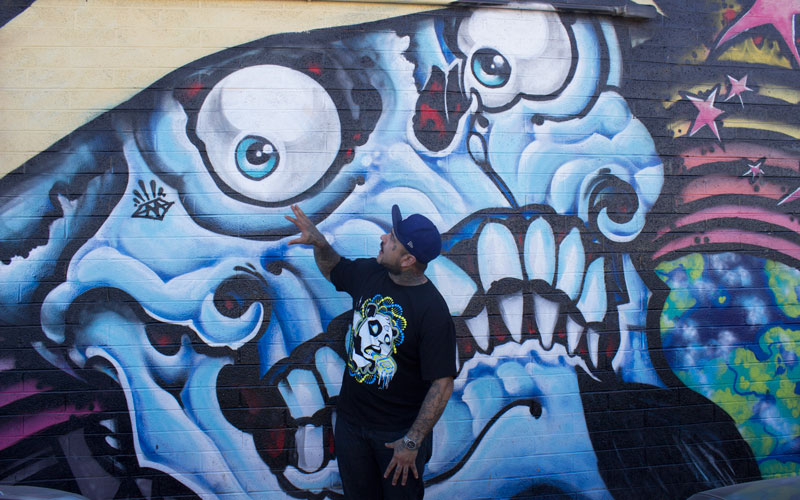