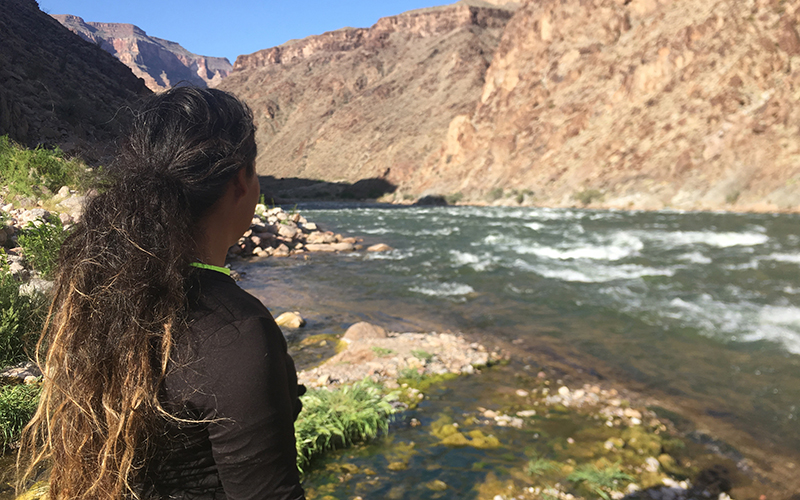 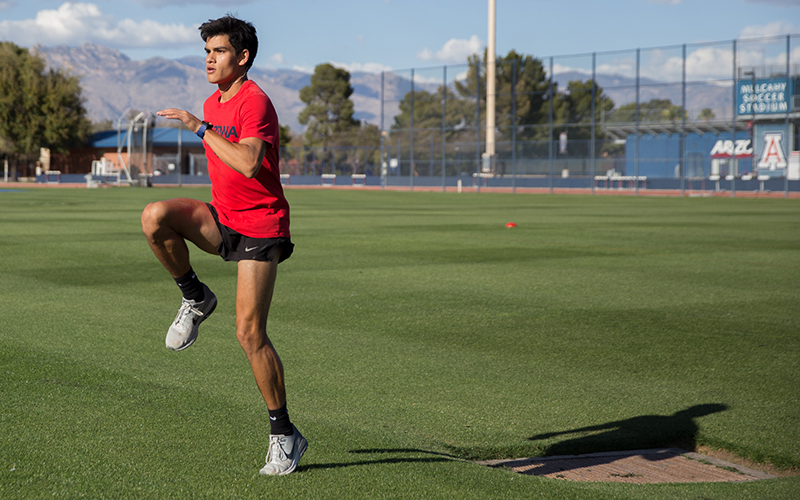 The ACLU sent out a letter to Greyhound addressing their warrantless searches and incidents. 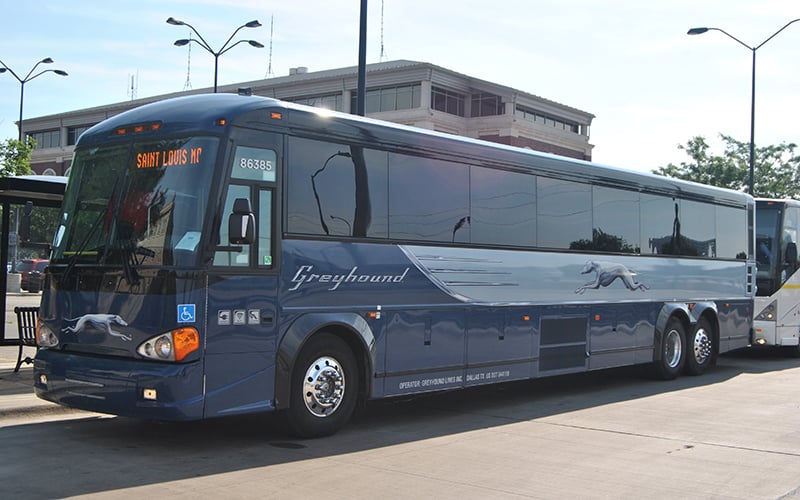 Four Phoenix tattoo artists are licensed by California-based Skin Motion, which developed an app that can read a sound wave stencil tattooed on skin and play back a recording over a smartphone 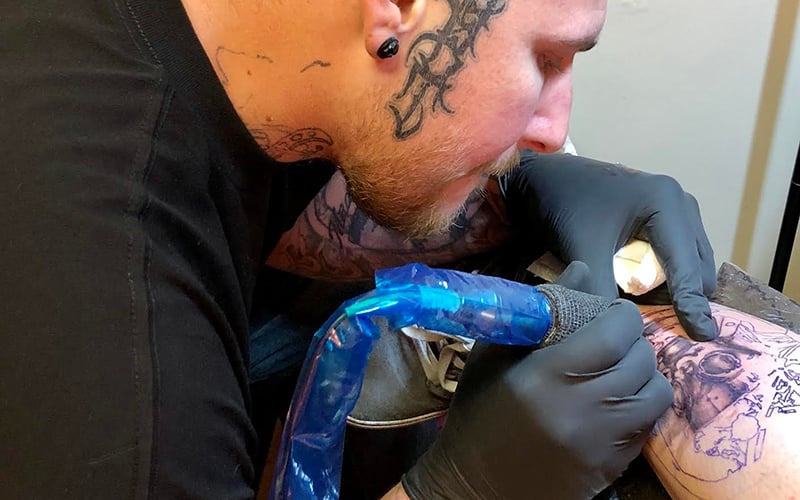 Throughout Arizona, local communities have received hundreds of thousands of dollars from an Environmental Protection Agency grant to clean up, redevelop or demolish properties once contaminated by hazardous substances or pollutants. 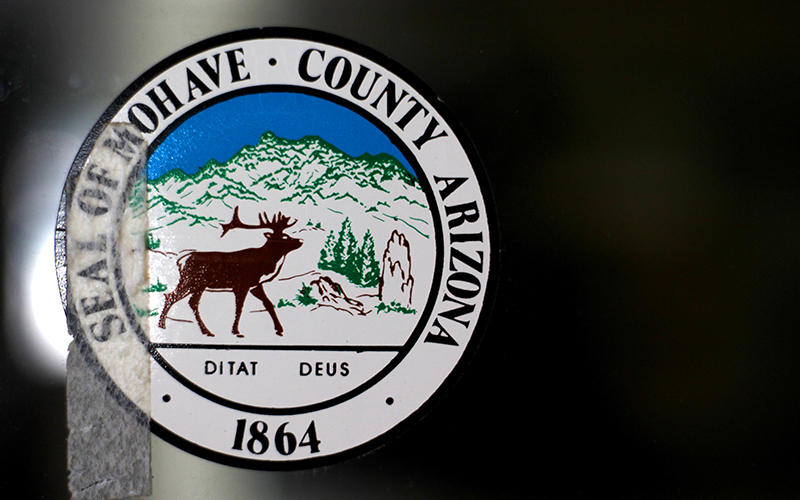 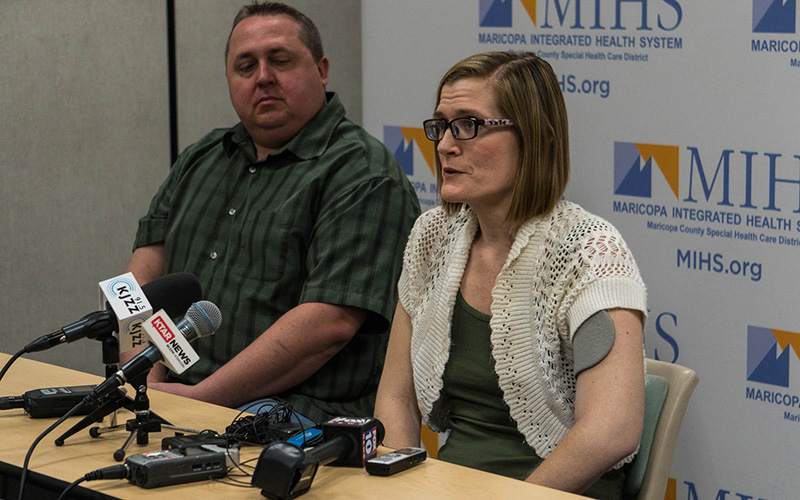