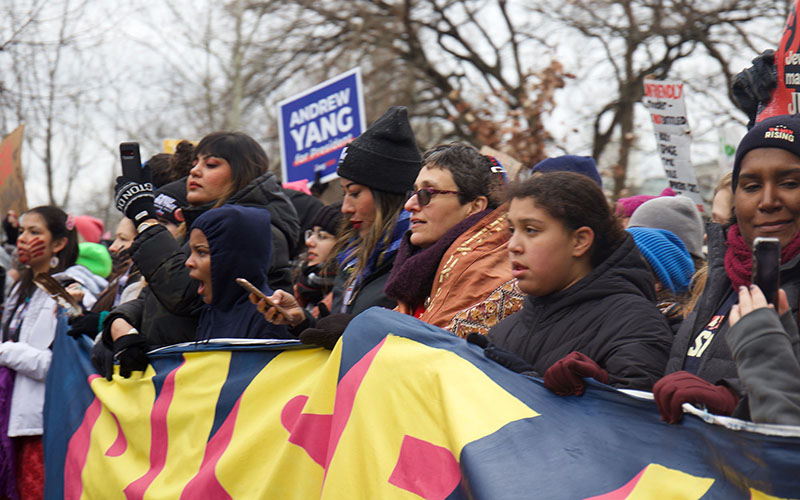 WASHINGTON - Even as it was losing the fight last summer to put a citizenship question on the 2020 Census, the bureau was running tests it says show the question would not have hurt response rates.The findings will not affect the 2020 Census, but advocates call it an unwelcome distraction.