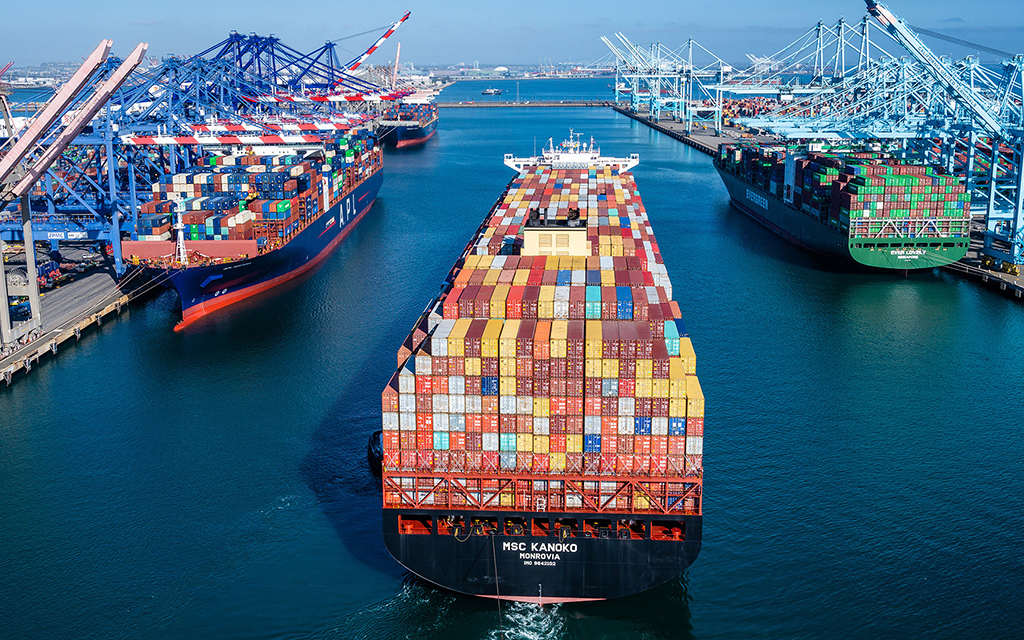 WASHINGTON - The Trump administration said it does not know how many immigrants might be excluded from the Census, but it still urged the Supreme Court on Monday to overturn lower courts that blocked the proposal.