PHOENIX – The sons of Shaquille O’Neal and Dwyane Wade are participating in the NCAA’s newest basketball academy at GCU. 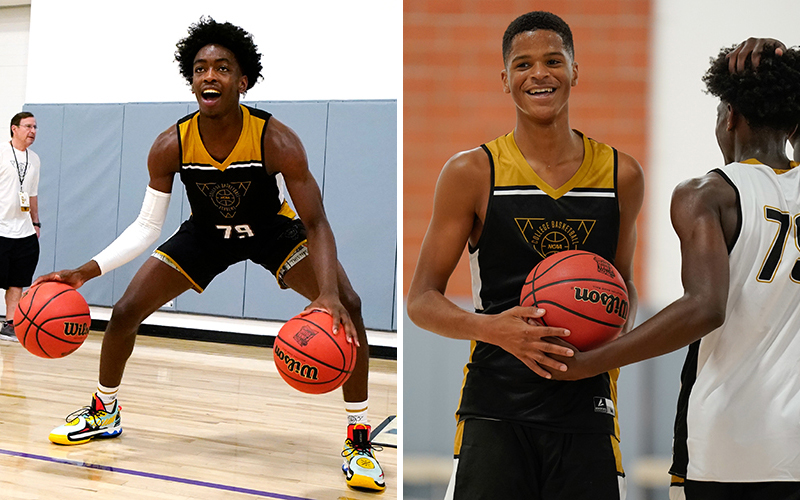 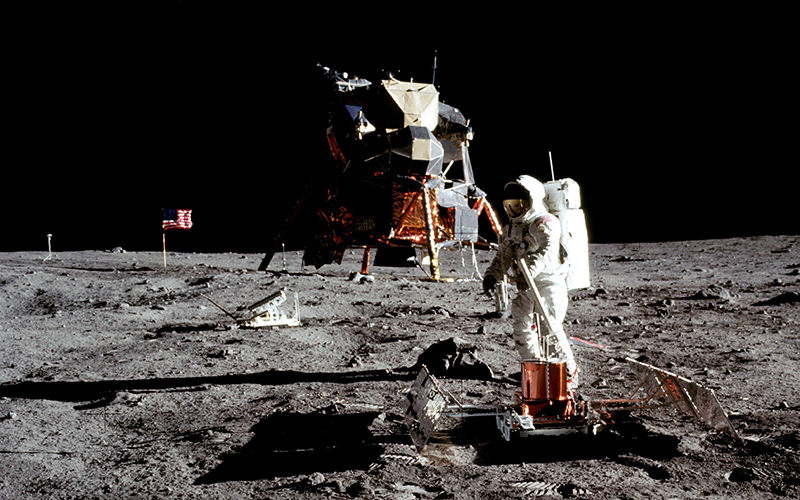