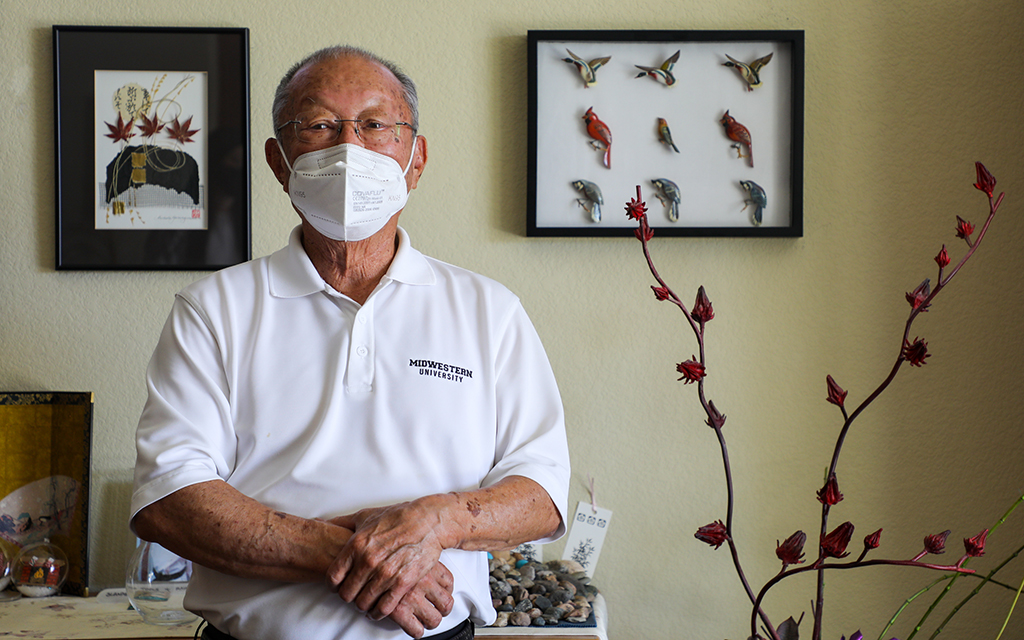 BUCKEYE – Tucked south of Buckeye, Hidden Lake is home to Arizona Drag Boat Association races, where competitors from across Arizona and elsewhere the country come to compete at speeds up to 120 mph. 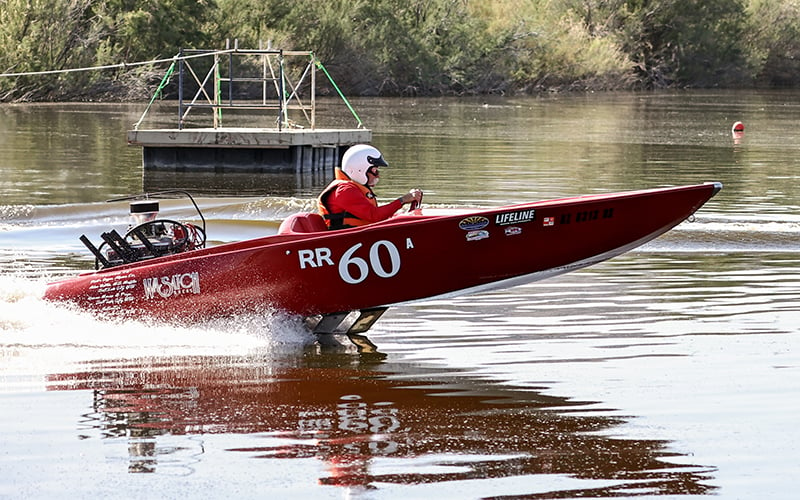 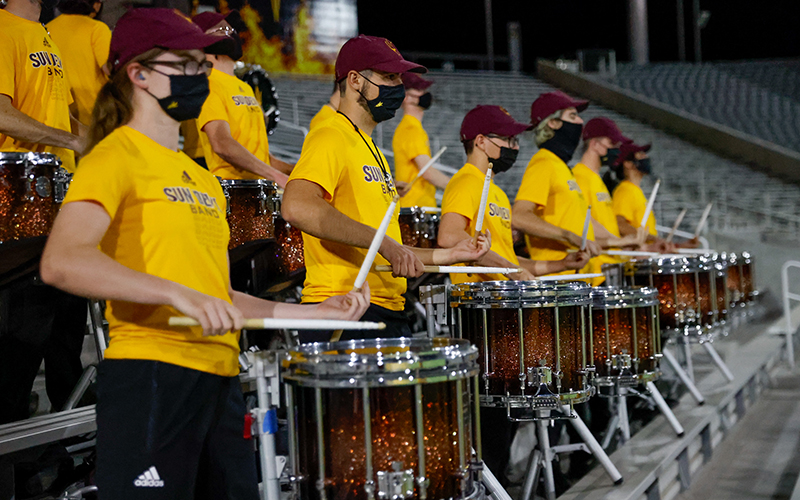 The ability to attend a sporting event, place a bet on a team and possibly return home a winner will soon be a reality in Arizona. So, too, could an uptick in gambling addiction, some worry.

PHOENIX – The Phoenix Suns are second in the NBA’s Western Conference, generating plenty of buzz about the team’s playoff potential. This is what their success looks like in pictures. 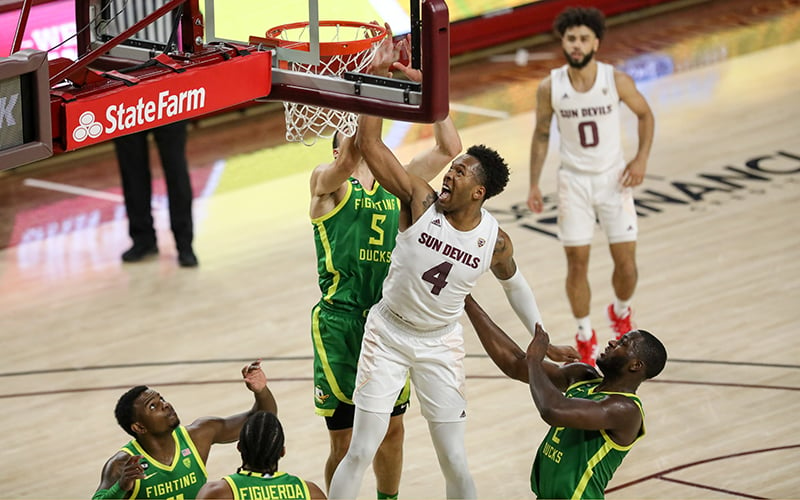 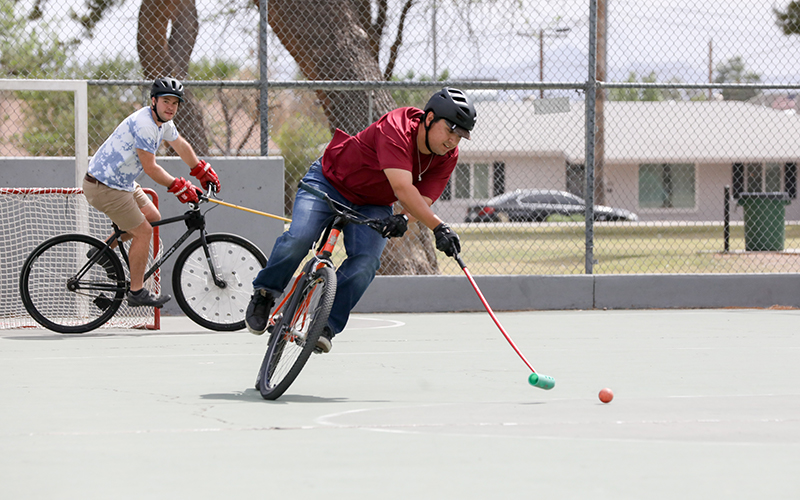