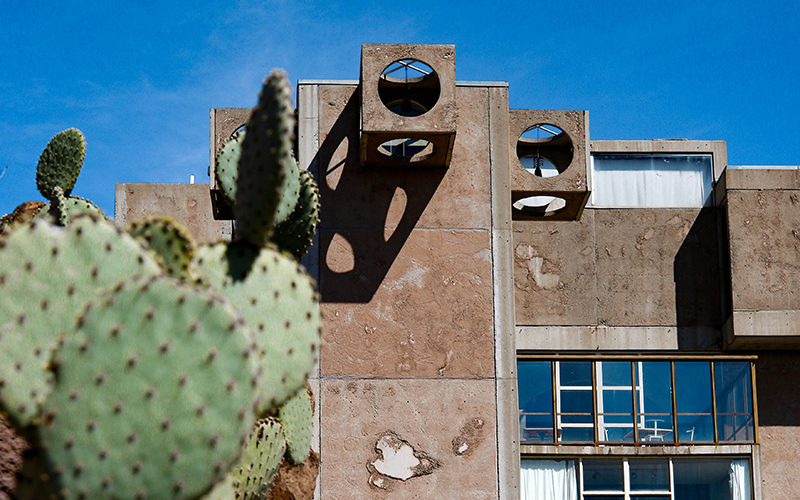 PHOENIX – Wednesday will remain sunny and dry ahead of Friday, when we likely will see the first 100 degree day of the year. 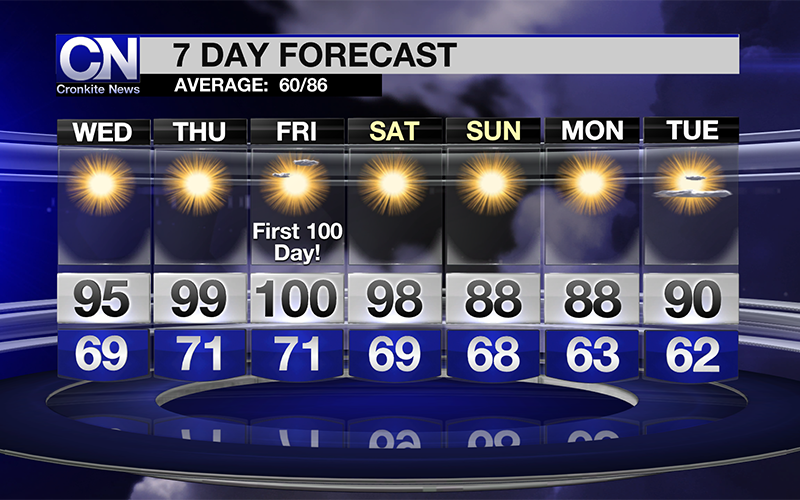 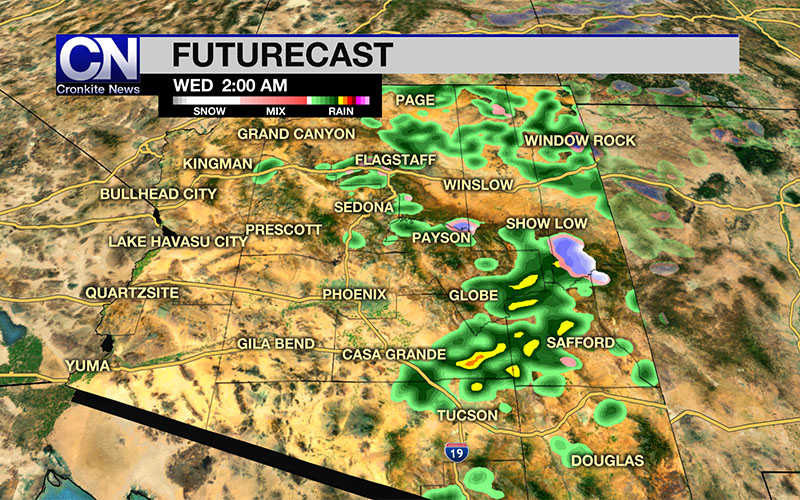 PHOENIX – Isolated showers are forecast Friday evening in Phoenix, but skies should clear up for the rest of the weekend. 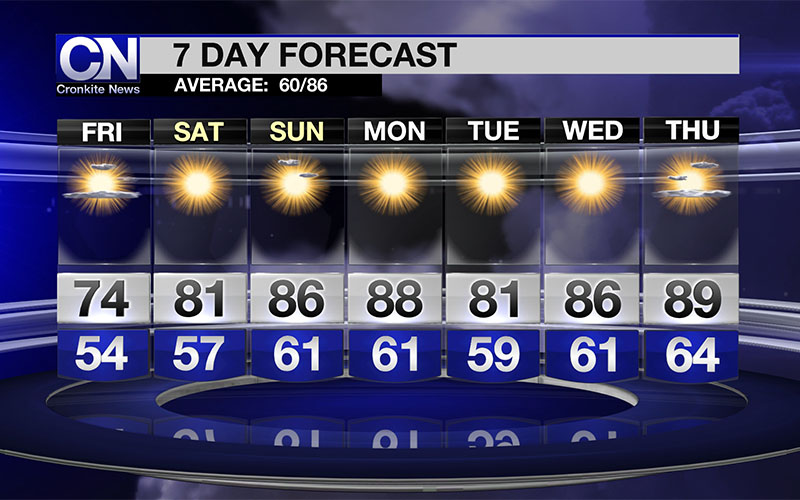 Wednesday’s forecast: Bring on the heat!

PHOENIX - A big ridge of high pressure will bring the warmest weather of 2019 so far to the state. 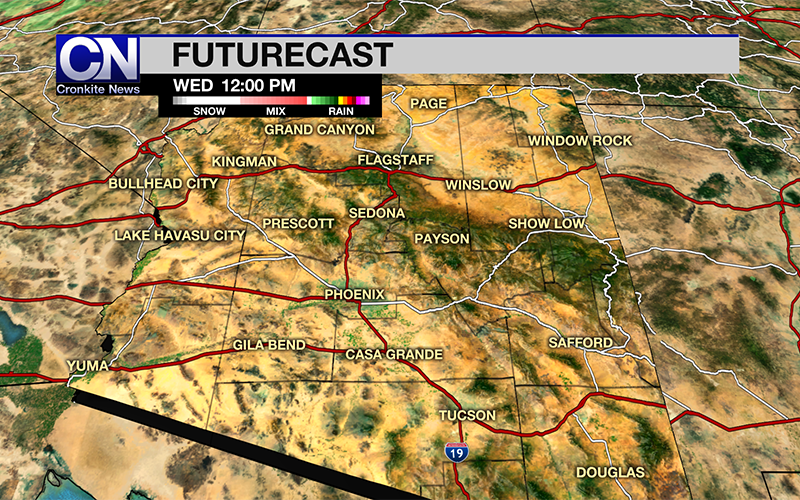