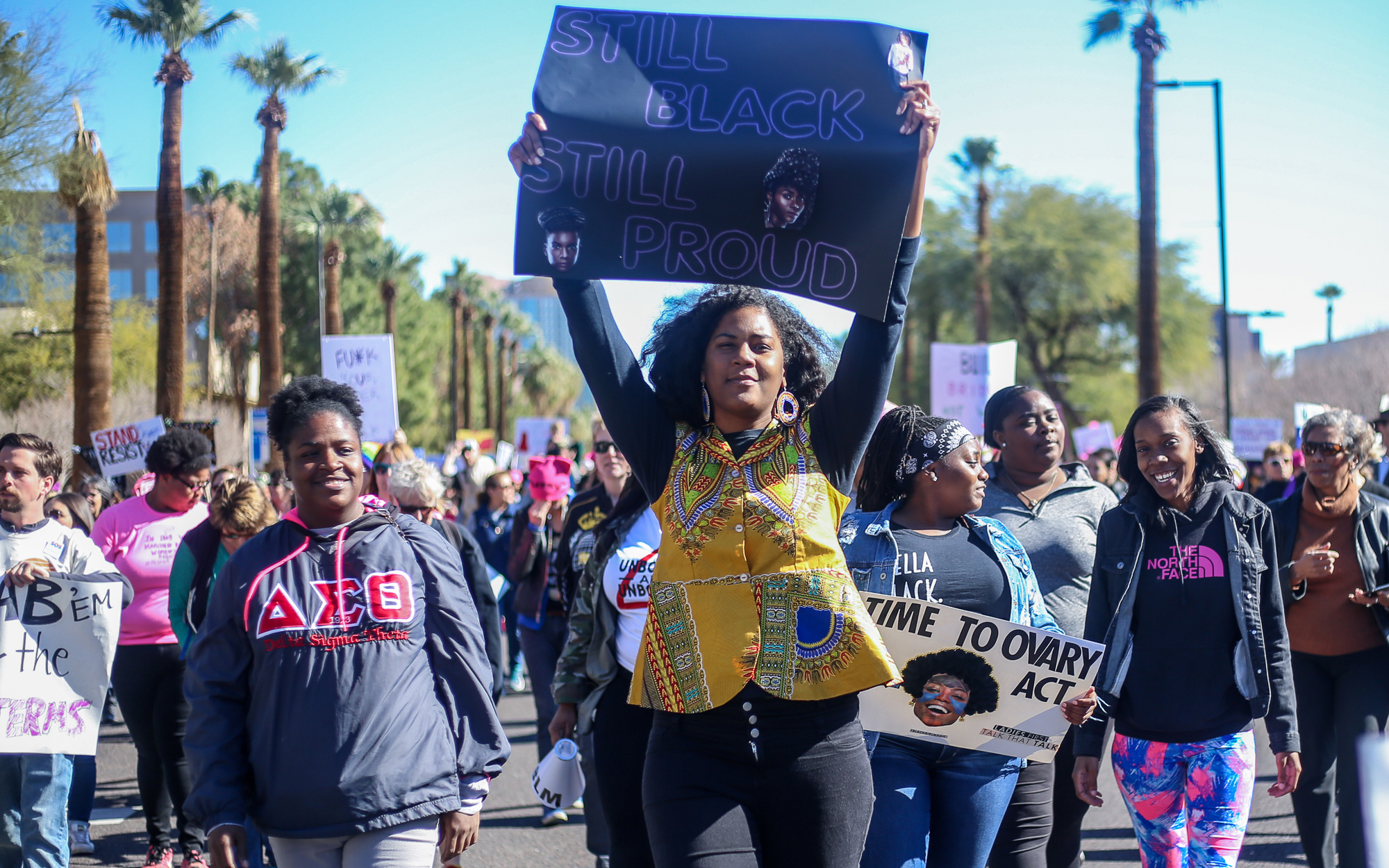 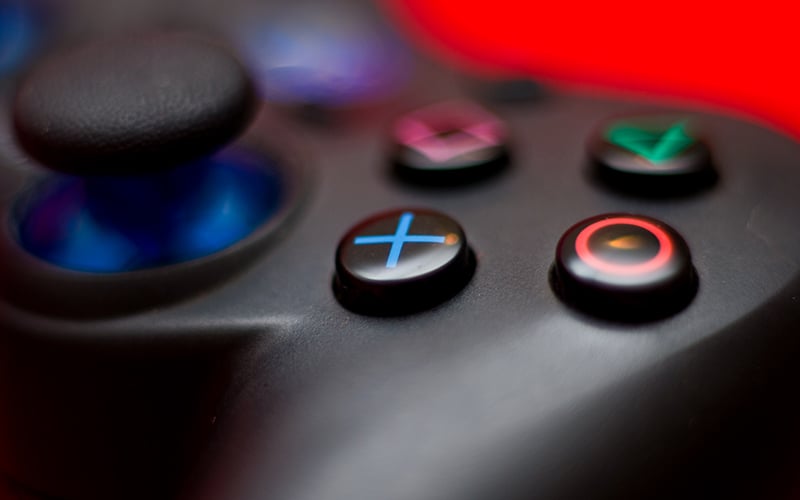 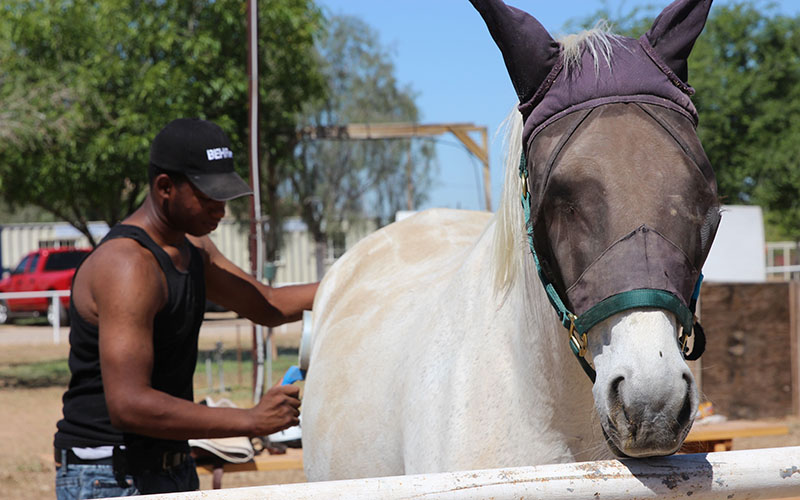 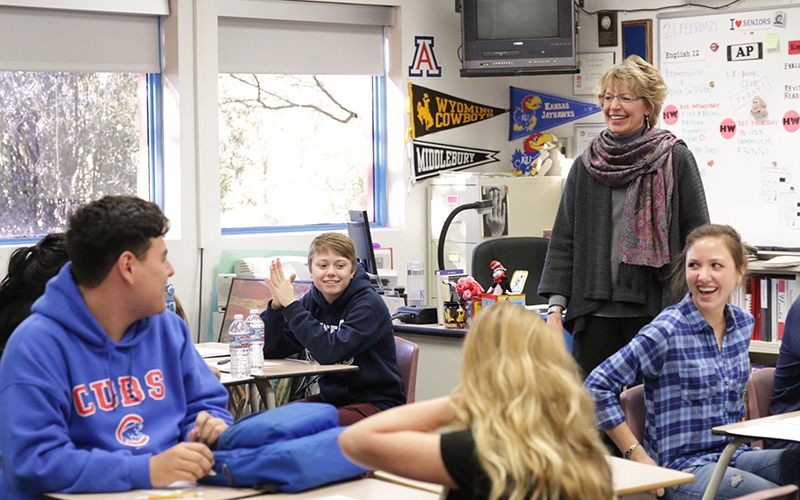 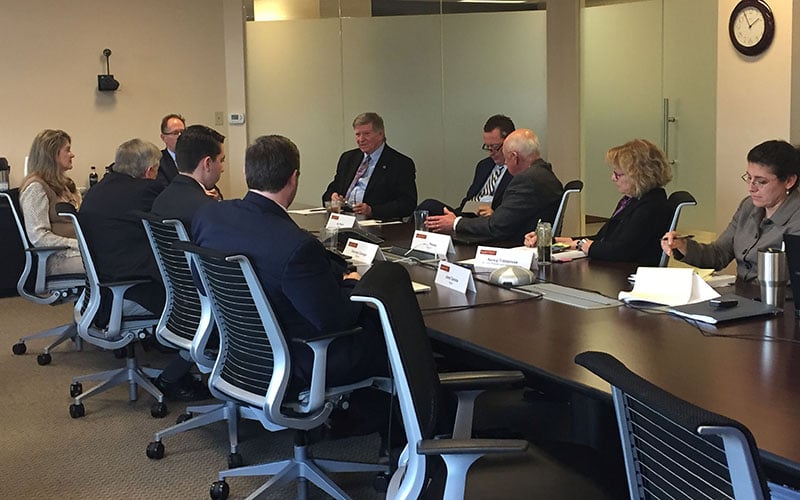 200-year-old invention with a twist: Elementary-school students learn while standing

TUCSON – Four weeks ago, eight-year-old McKenzie Brown walked into her school, expecting to find the same classroom. Instead, the chairs were missing. 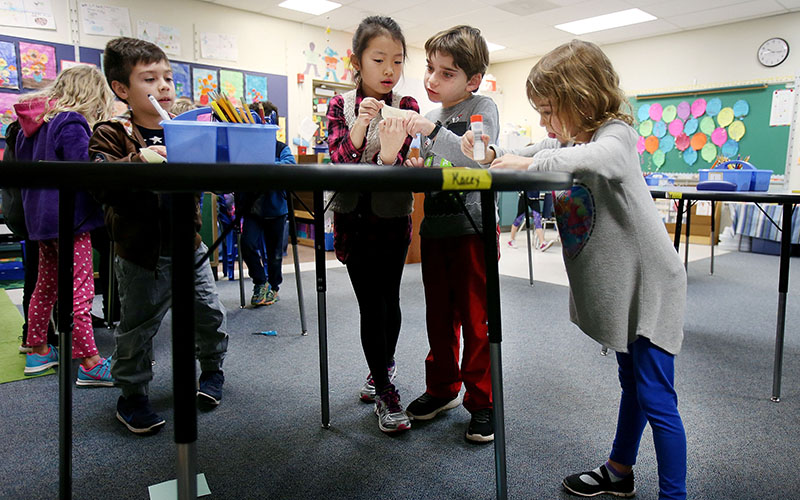