PHOENIX - While they aren’t defending their dynasties in their conferences, Chandler and Saguaro will square off for a bigger title. 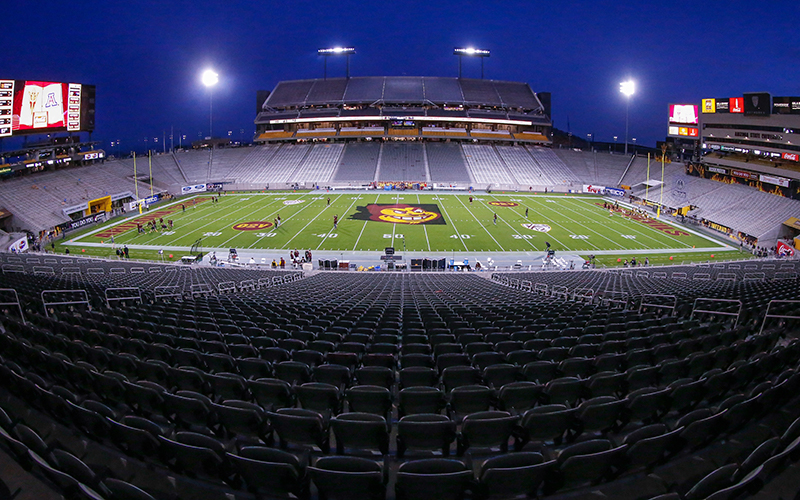 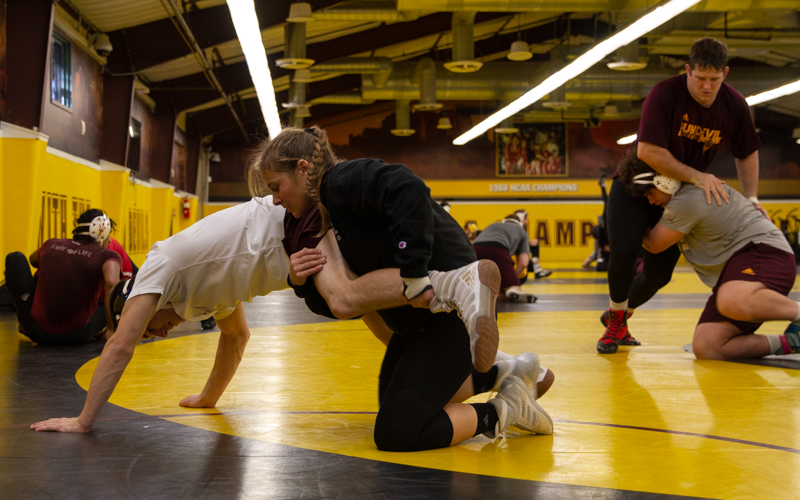 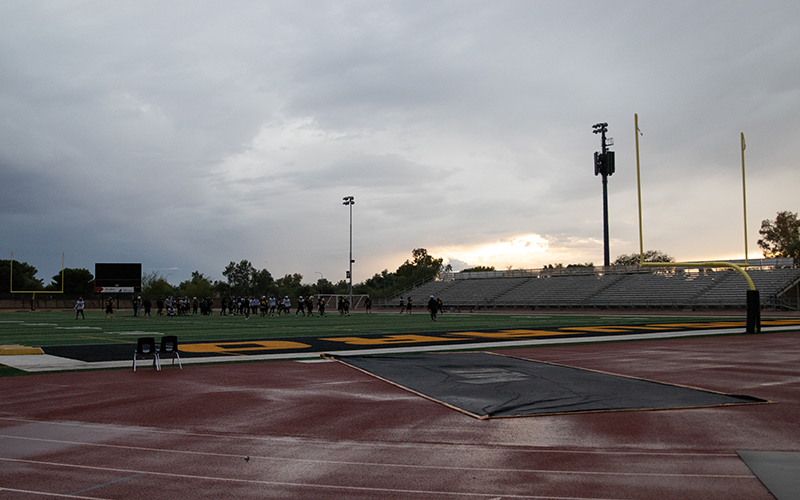 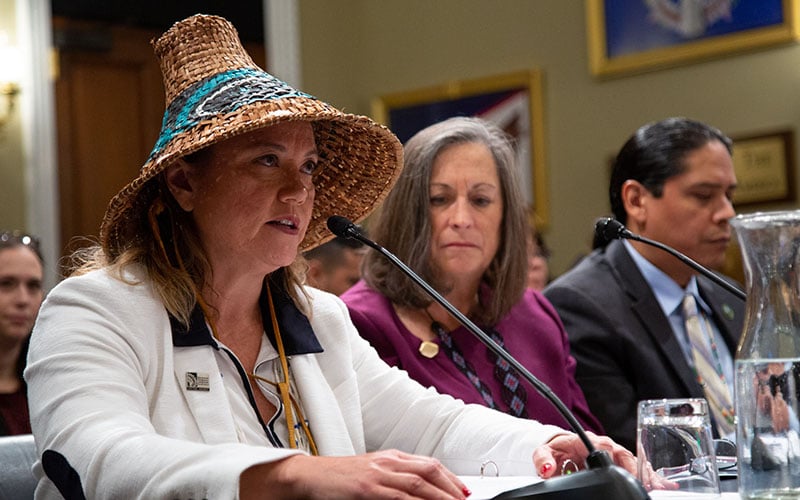