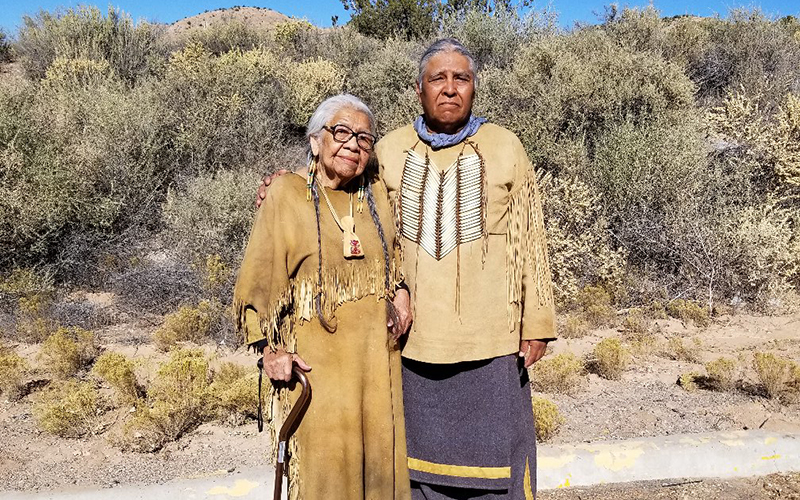 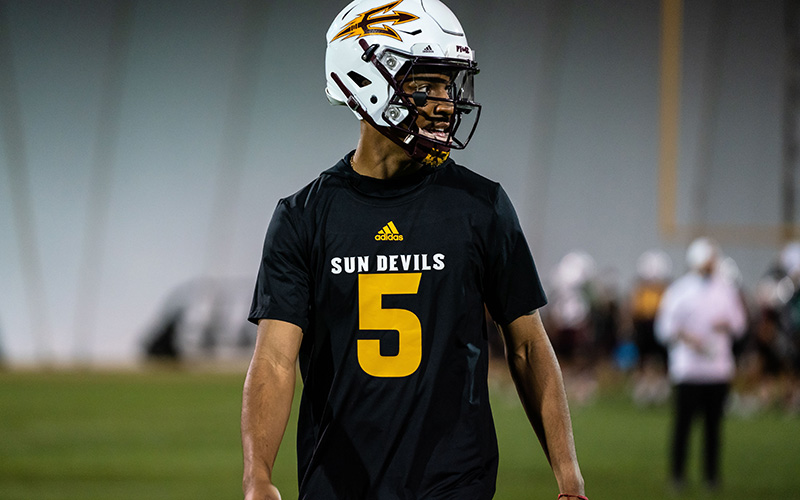 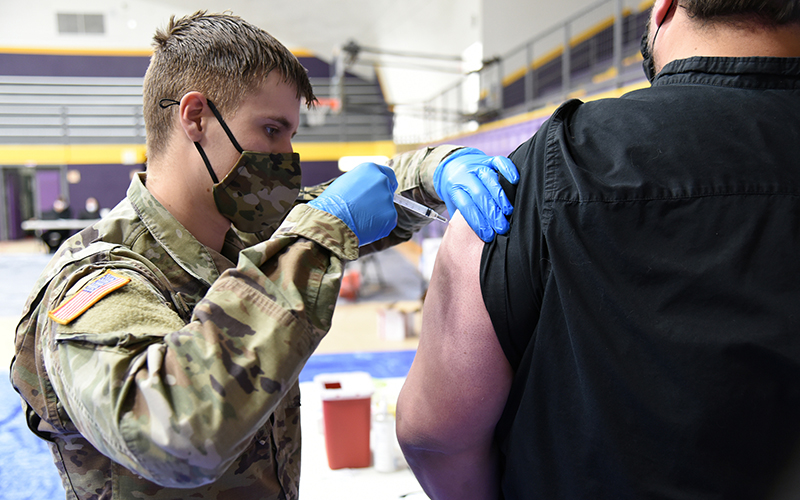 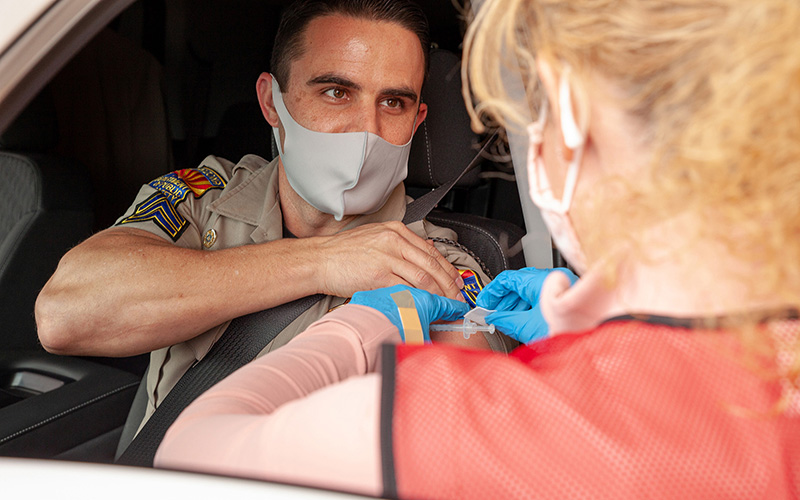 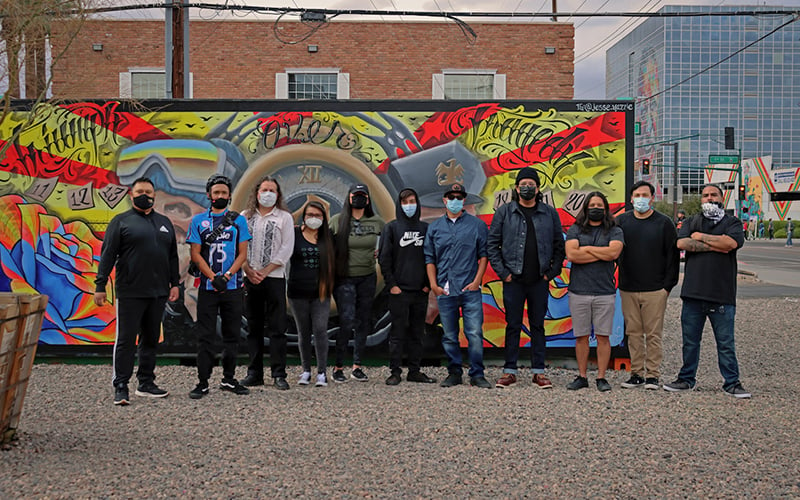 They shoot, they score: Coyotes’ goal to increase youth hockey participation a success

PHOENIX – The Arizona Coyotes have been seeking to increase youth hockey participation in the state of Arizona. With various youth development programs and outreach efforts, the Coyotes’ efforts are making an impact in the state. 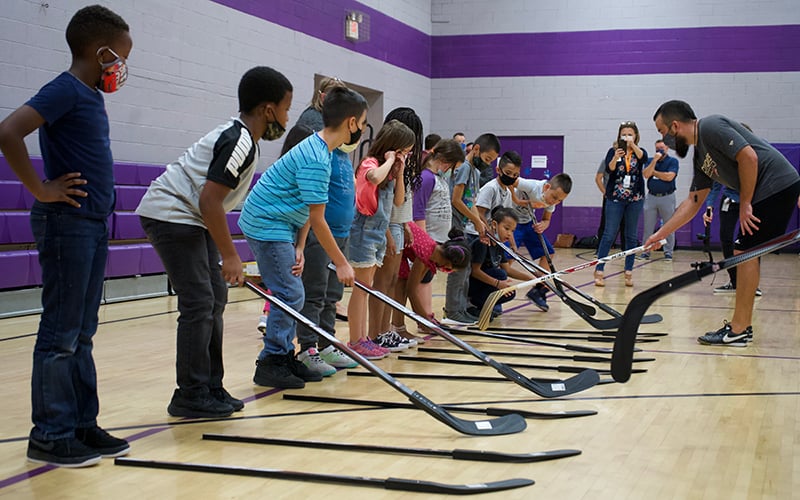