LOS ANGELES - The homeless community is among the most at-risk communities facing COVID-19. Many still await their vaccines – from Phoenix to Los Angeles. 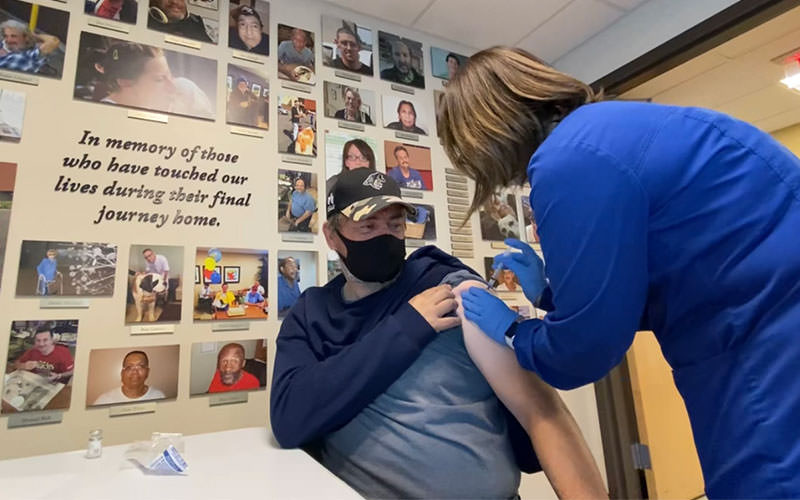 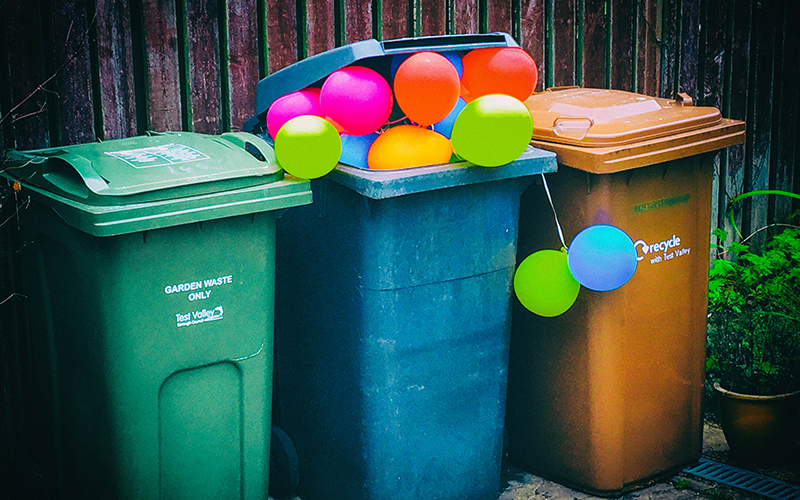 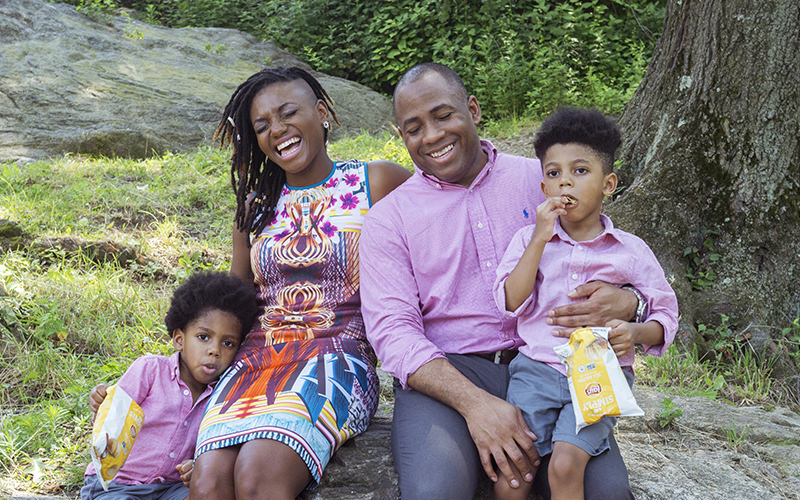 Hot up ahead: Arizona will have more ‘extreme heat’ days, researchers say

PHOENIX – A new Arizona State University study finds climate change and urban development will increase extreme heat for Arizona, and other cities, over the coming decades.