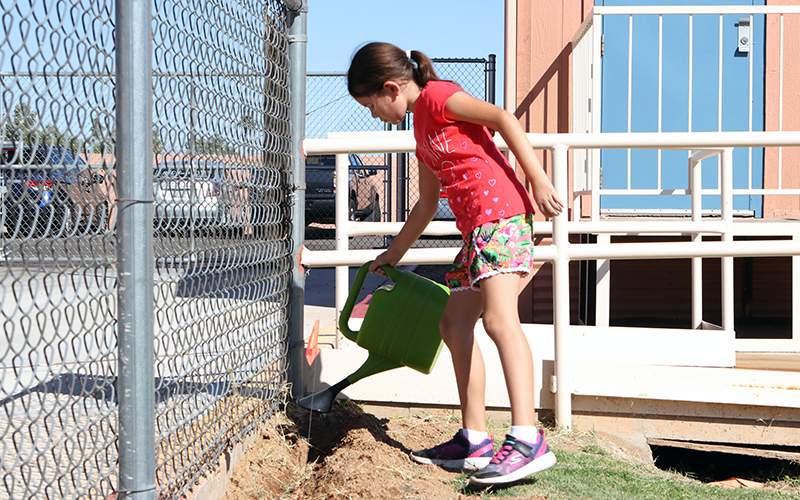 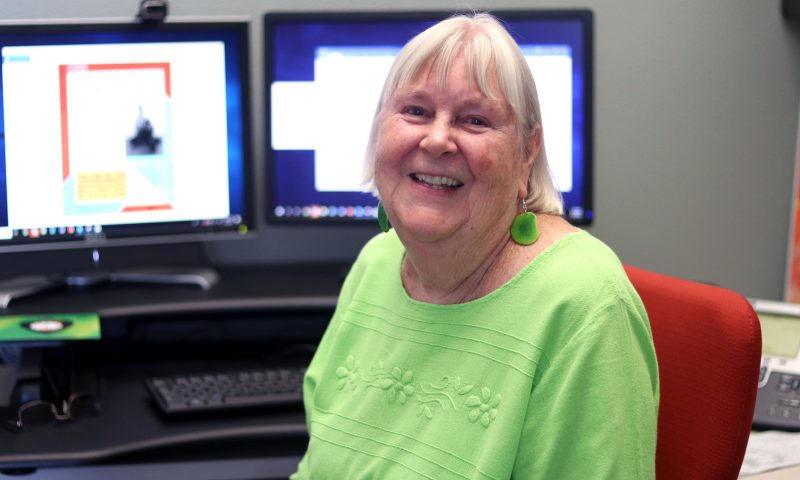 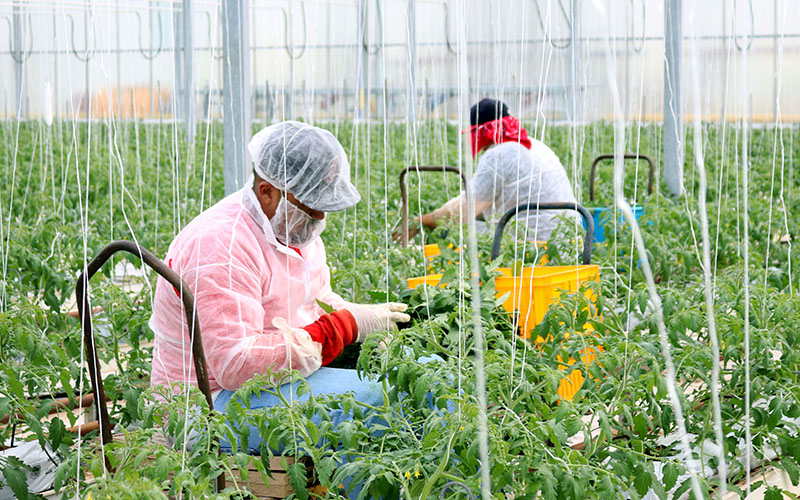 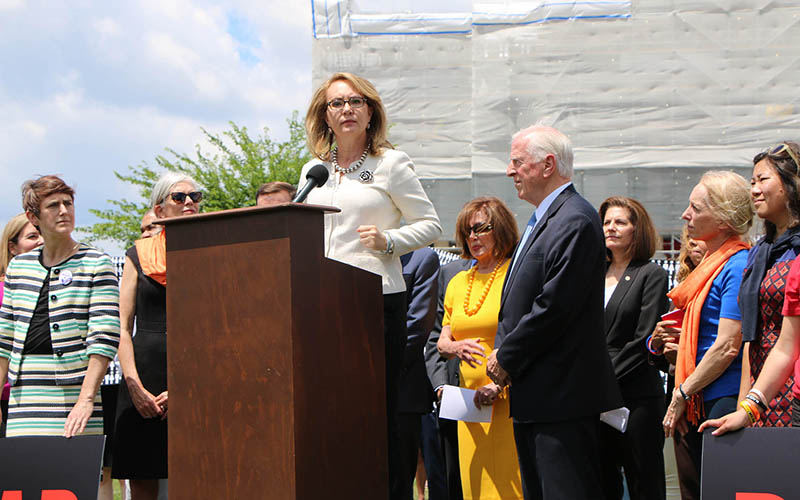 Sewing class in Peru is ‘home’ for Venezuelan woman

A Peruvian woman opens her arms to Venezuelan refugees fleeing turmoil in their home country. 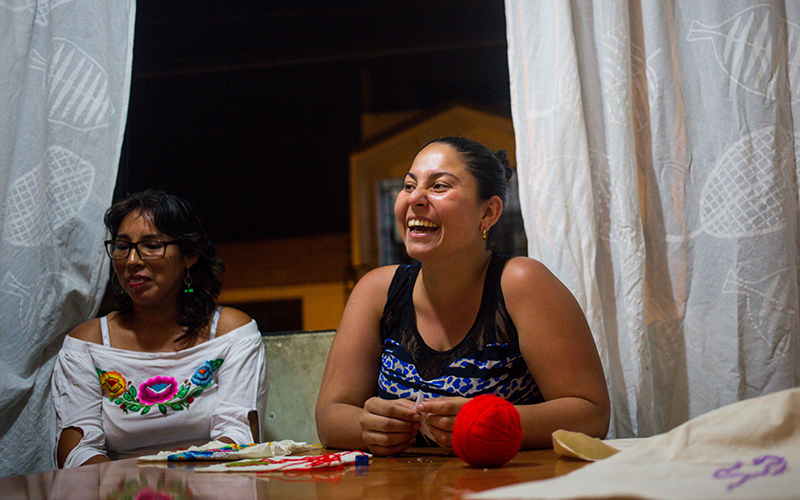 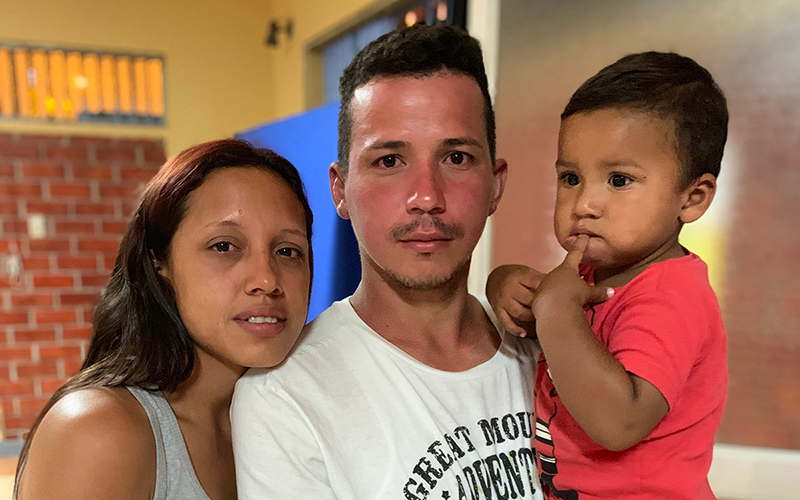