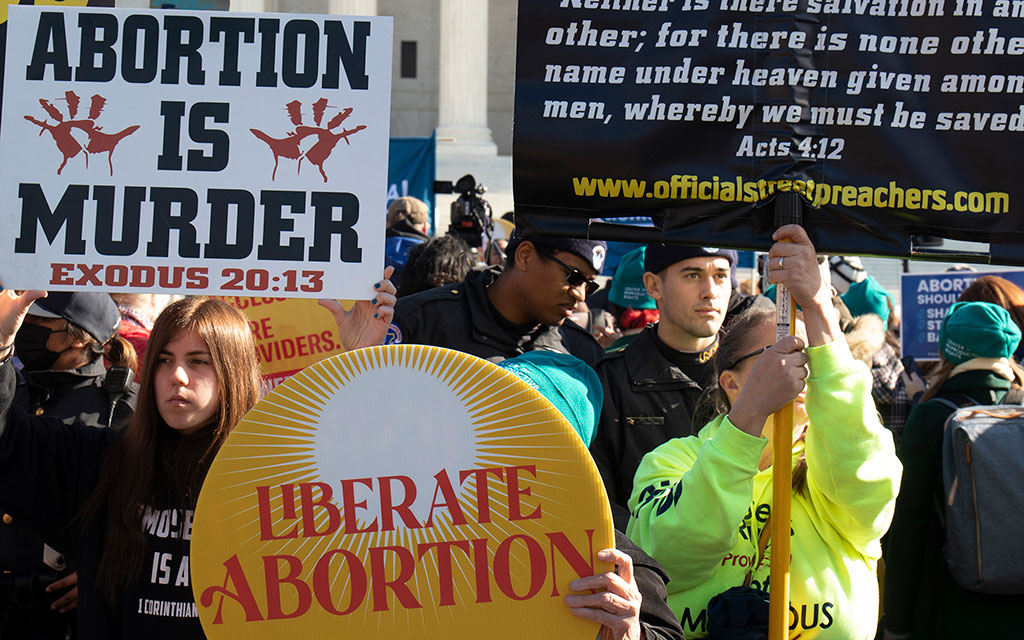 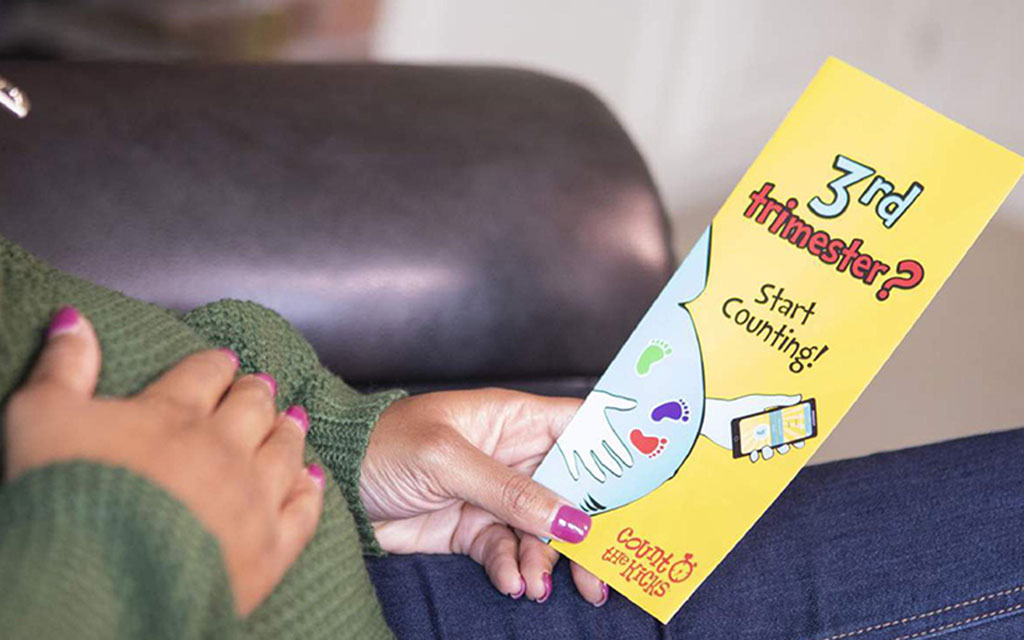 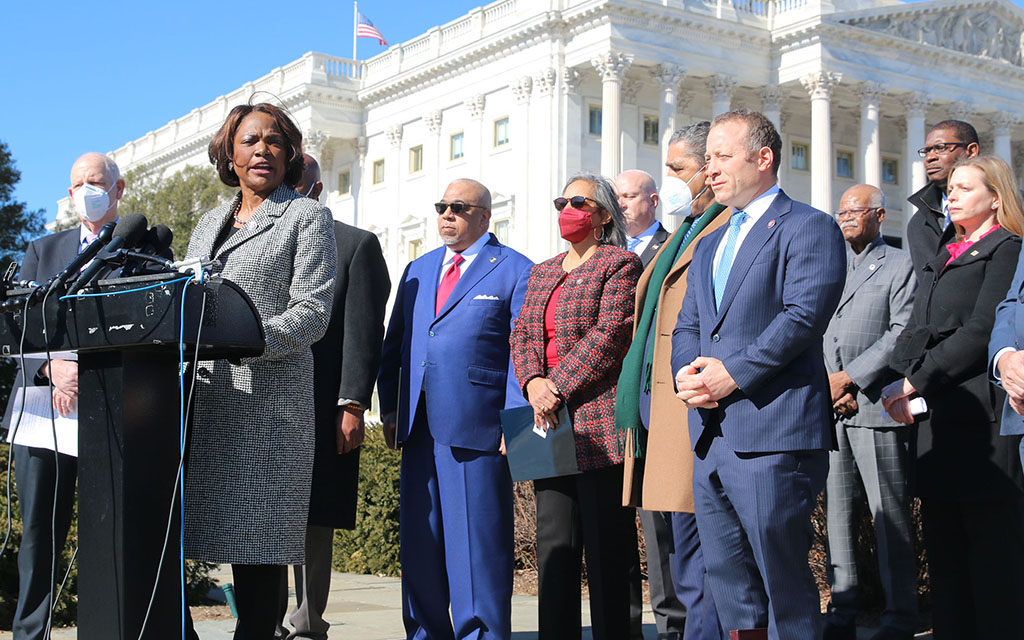 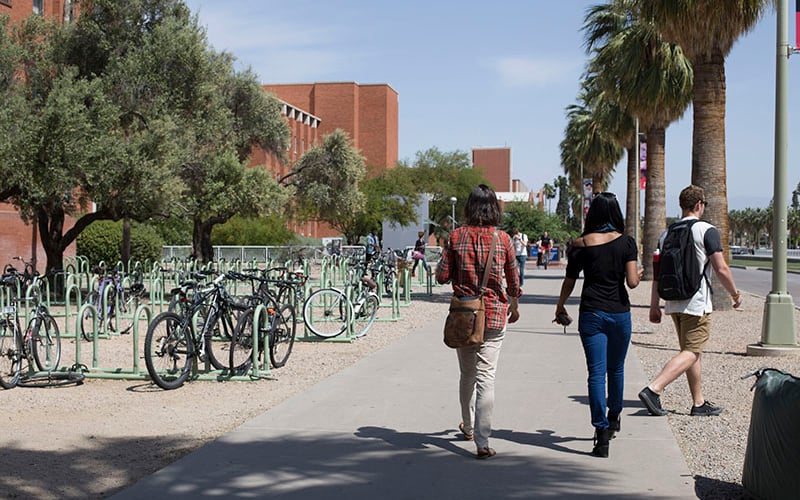 PHOENIX – Colleges across the country are seeing significant drops in young men on campus, though Arizona State University somehow has managed to buck the trend, registering a 5% increase in male enrollment in the 2020-21 school year.

Beavers have shaped waterways for millions of years, which makes them capable water managers. But they “are not going to be the miracle answer” to drought in the Colorado River Basin, experts say. 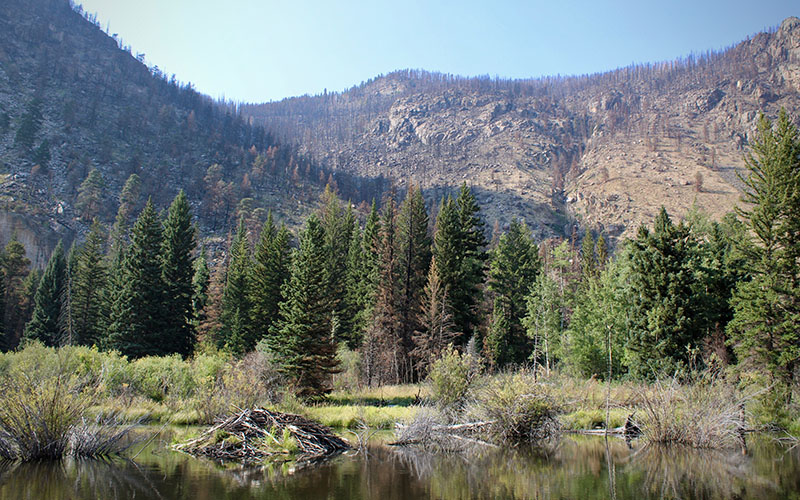