Obamacare enrollment in Arizona rose by 40,000, with more gains likely

WASHINGTON - More than 40,000 Arizonans signed up for Affordable Care Act health insurance in the six-month special enrollment period earlier this year, and advocates expect the numbers to keep rising in the enrollment period that opens next month. 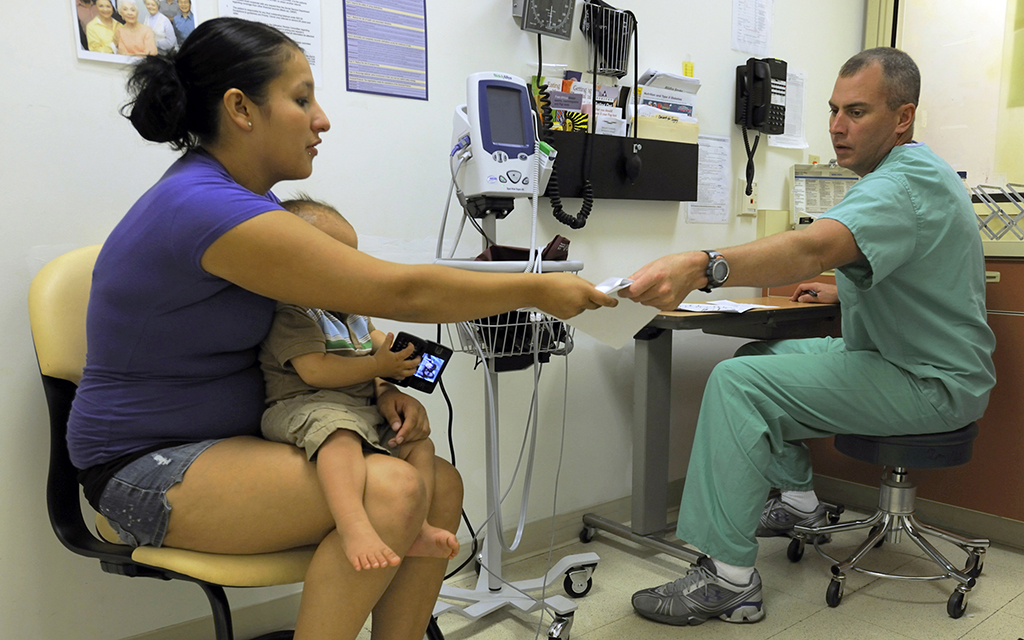 PASADENA, California – ASU faced the No. 19 ranked UCLA Bruins on Saturday night and won convincingly. Twenty-nine players are from the Southern California area; the trip to Pasadena was a chance to show out in front of friends and family. 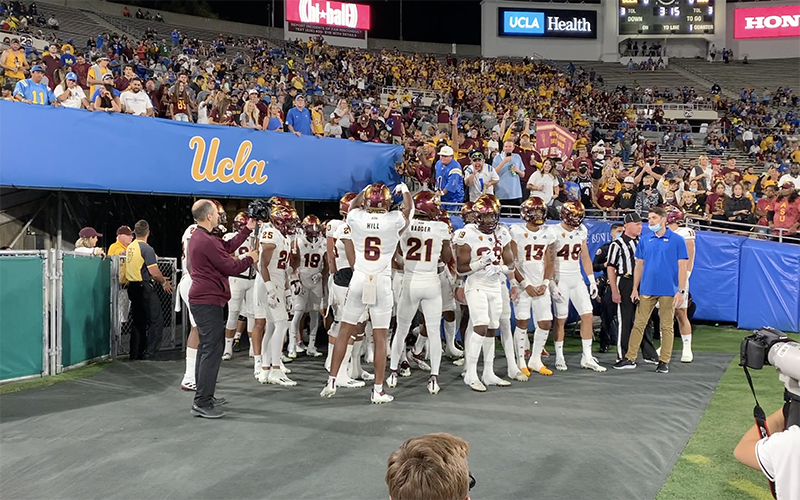 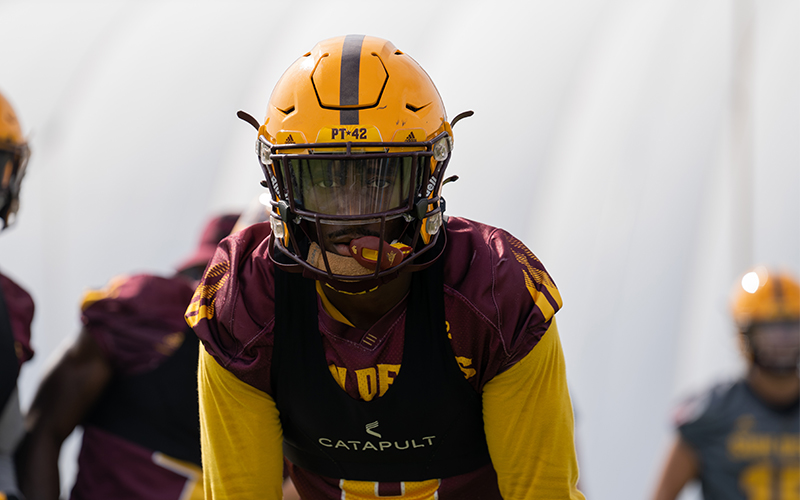 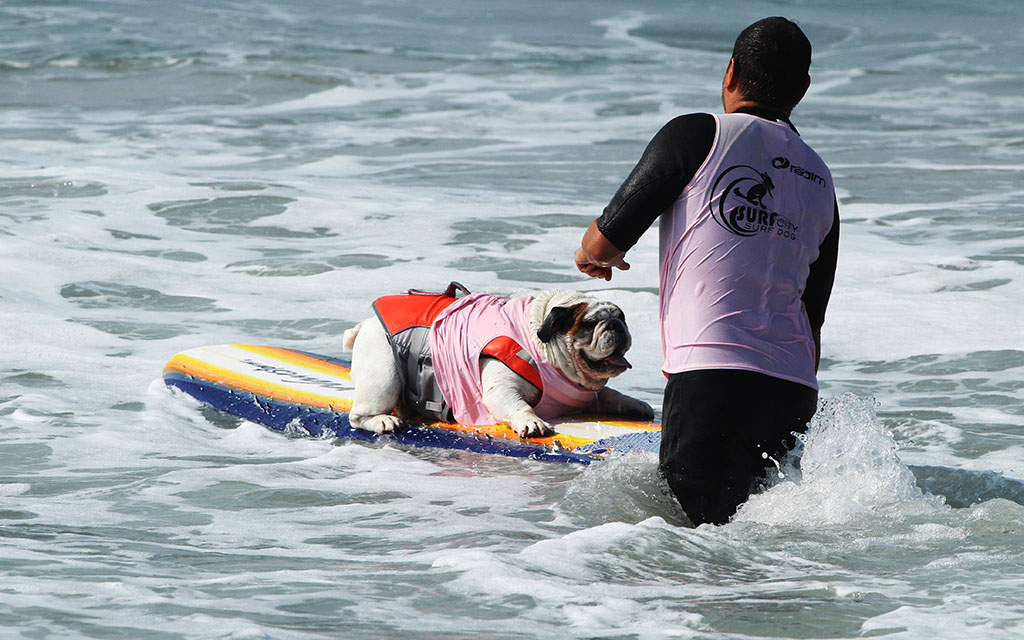