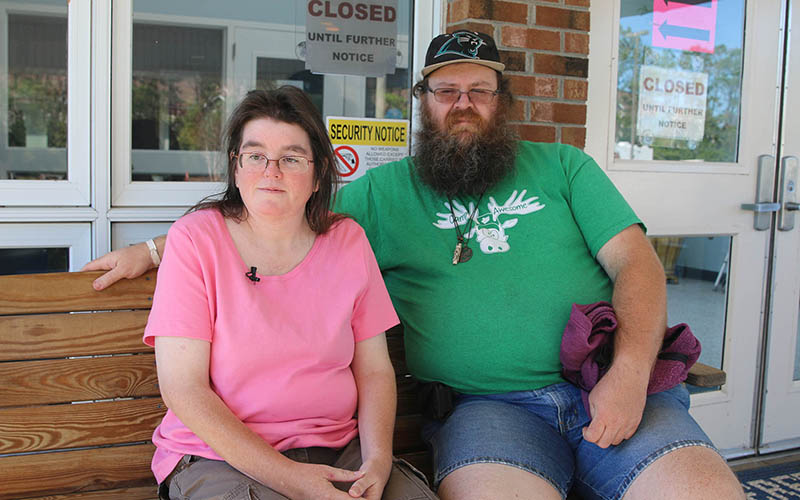 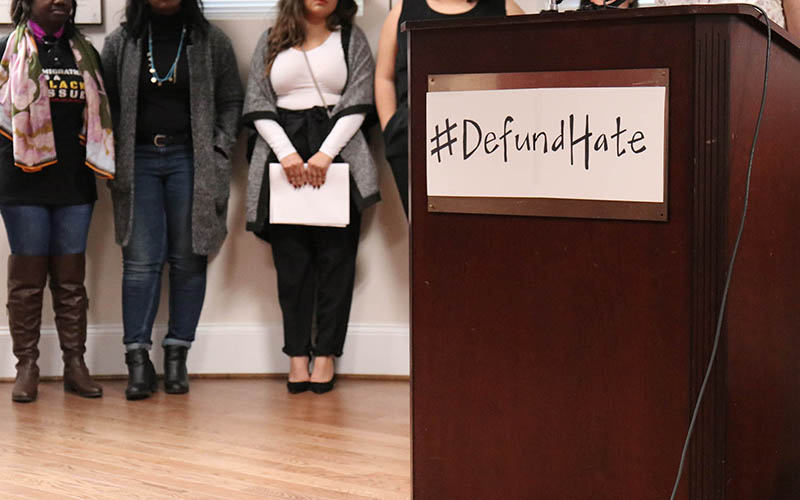 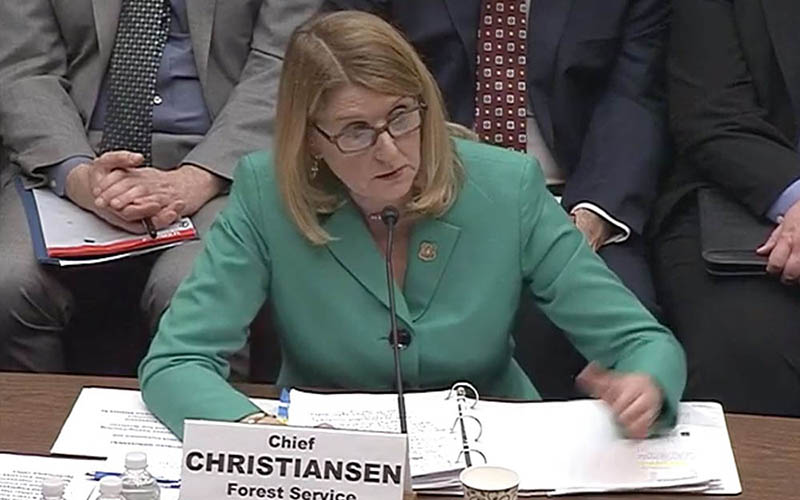 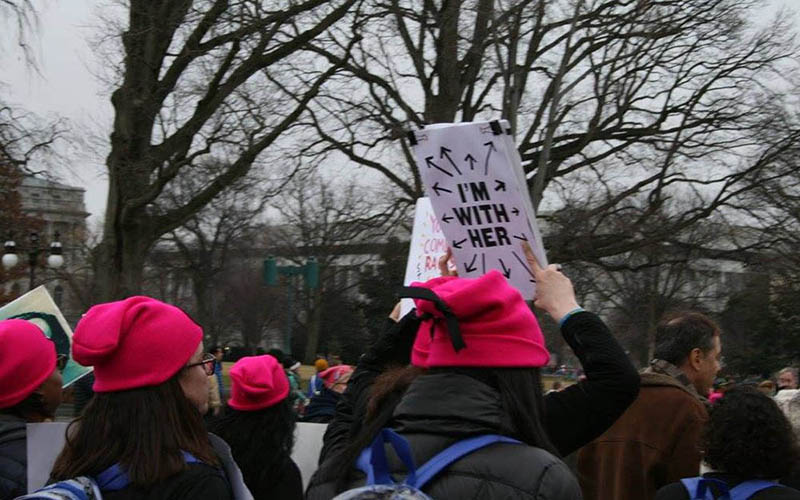 WASHINGTON - James Bond and Cesar Chavez are on the ballot this year - just not the James Bond or the Cesar Chavez most people think of. The two Arizona candidates are among the many around the country whose names may make voters to a double-take, including JFK, Elvis and Chuck Norris. 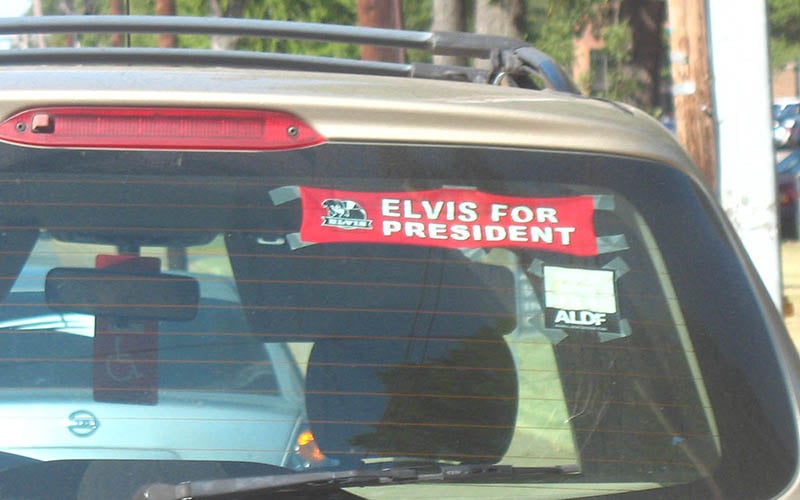 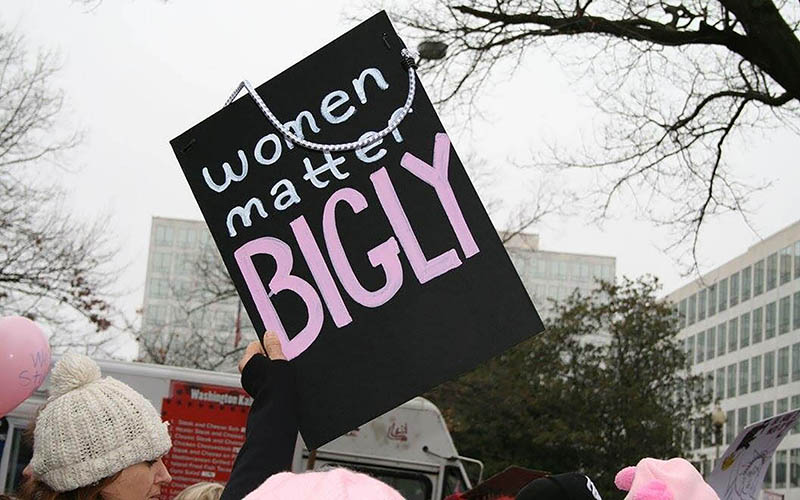