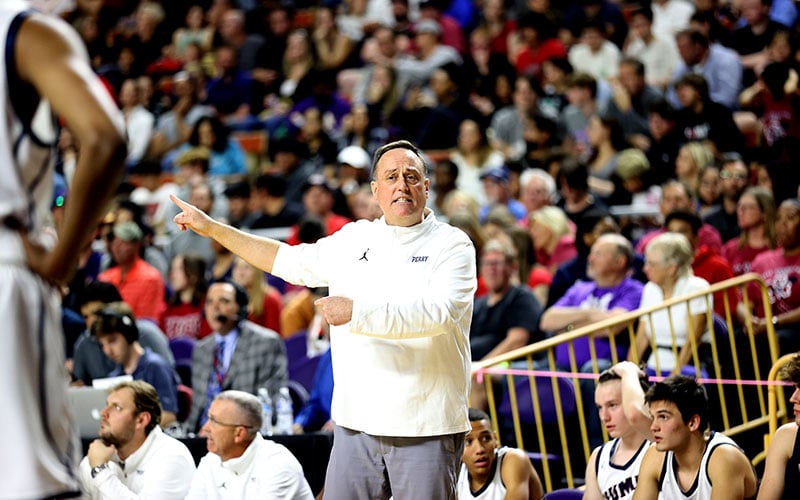 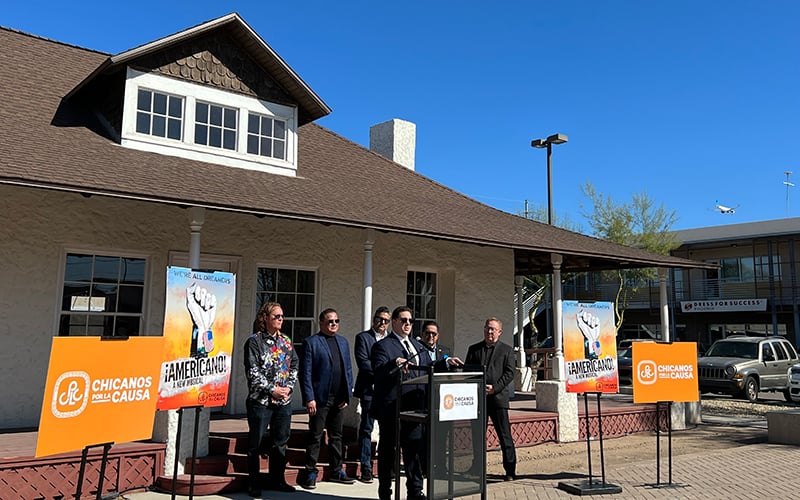 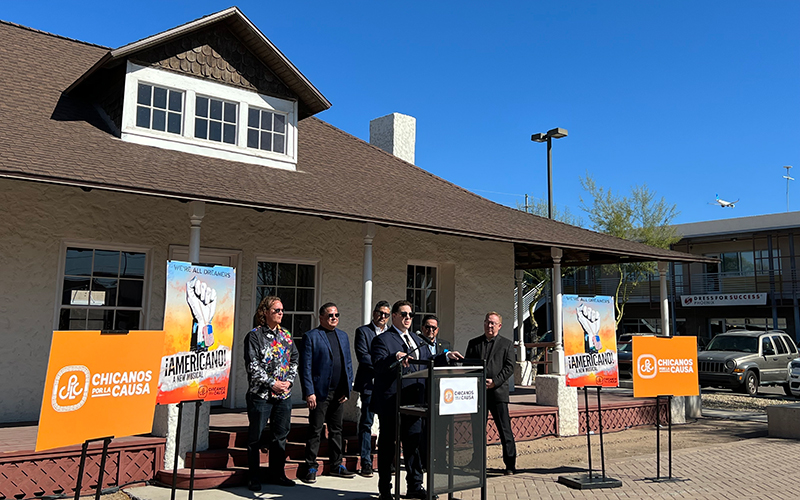 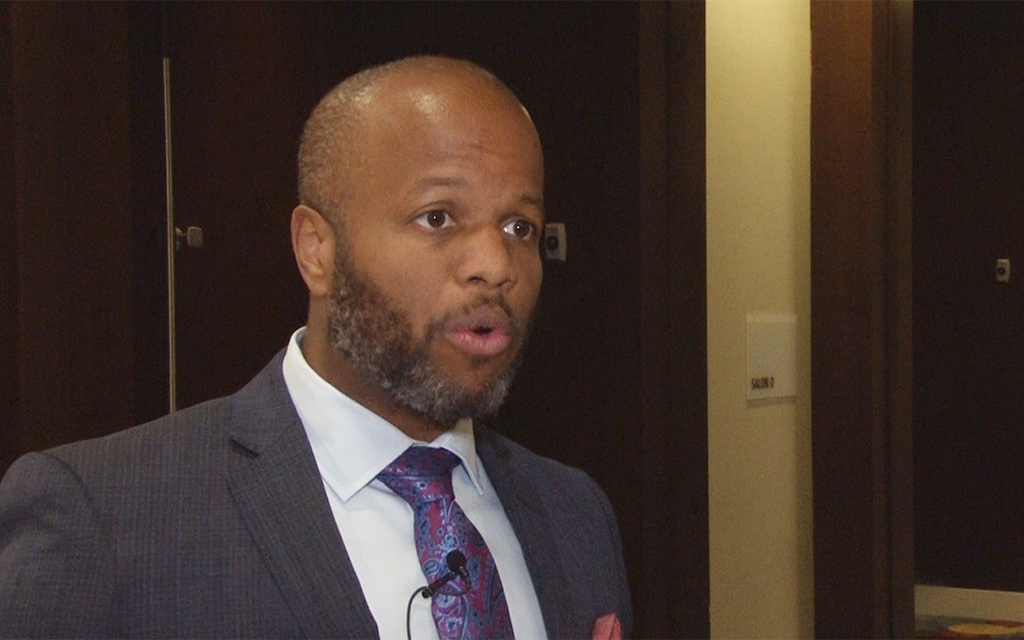 GILBERT — Through athletics, food, dance and bagpipes, the Phoenix Scottish Games help give Arizonans and visitors a better understanding of Scottish culture. 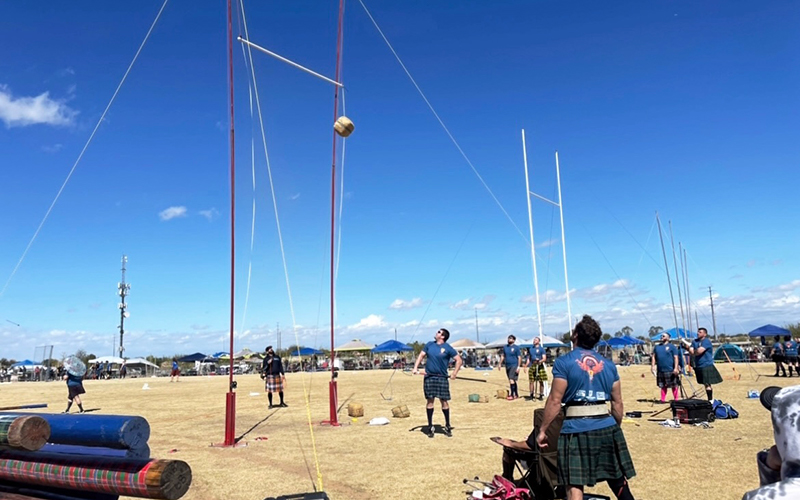 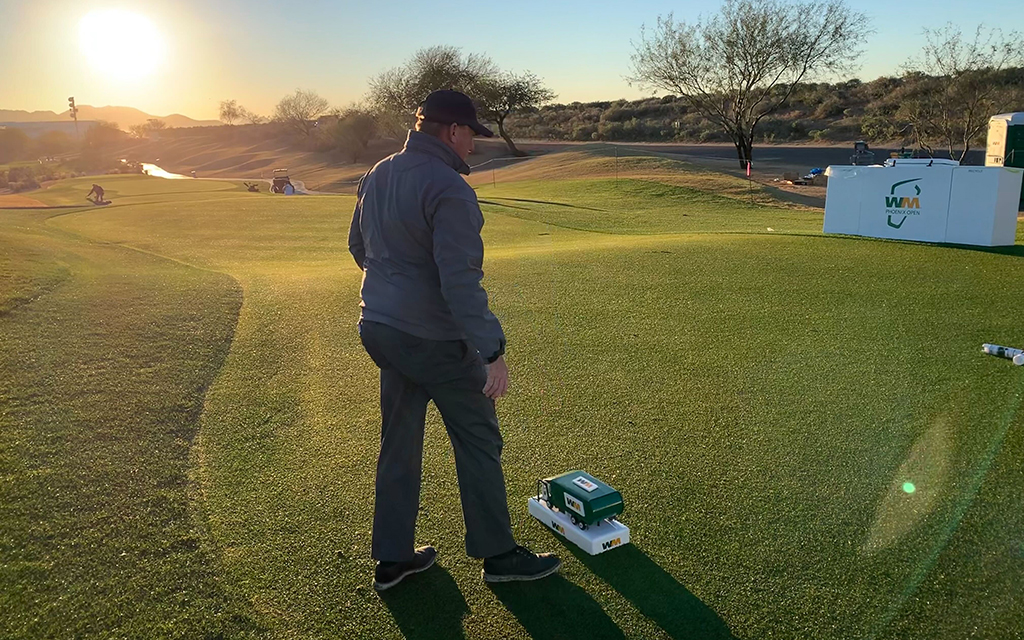 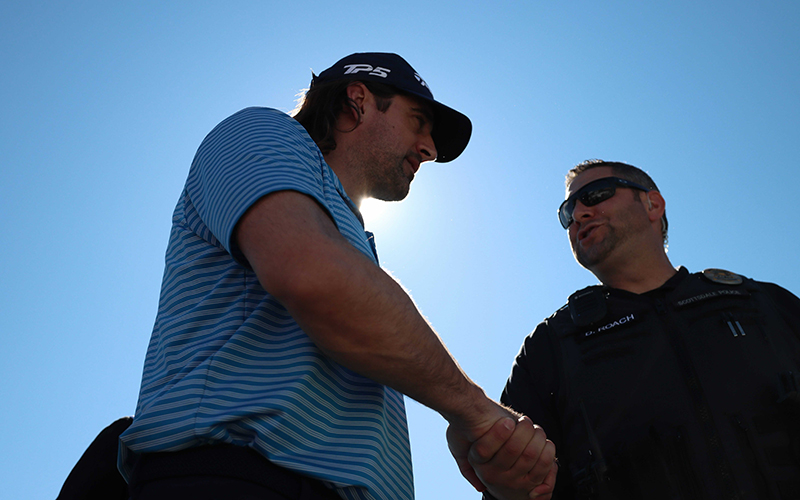 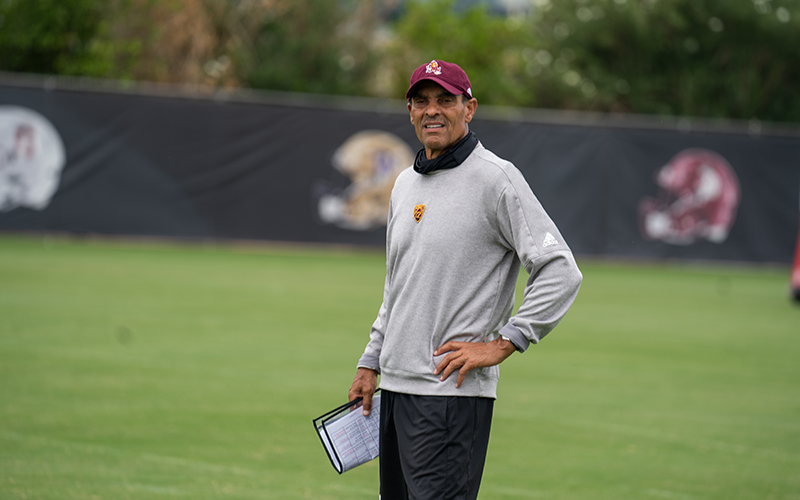 WASHINGTON - Former President Ronald Reagan's 11th commandment - "thou shalt not speak ill of a fellow Republican" - is being broken these days by the GOP and Democrats alike, and Arizona is no stranger to the shift, with recent censures.

Experts look to providers to improve health literacy amid COVID

PHOENIX – About 80 million adults in the U.S. have limited health literacy, and older adults fare worse. Amid the pandemic, experts are calling for more training of providers to address the problem. 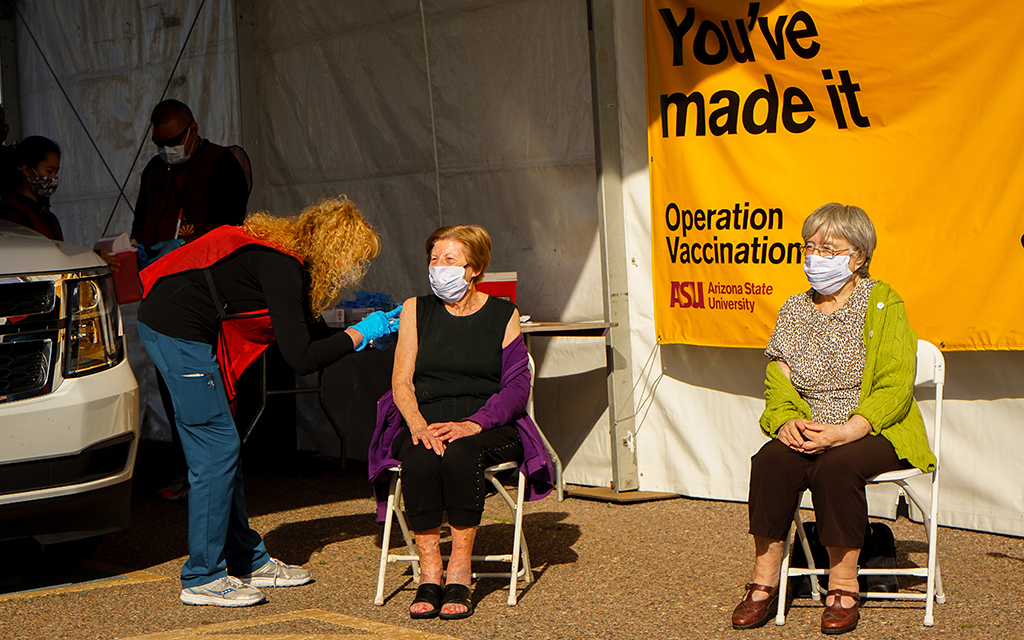