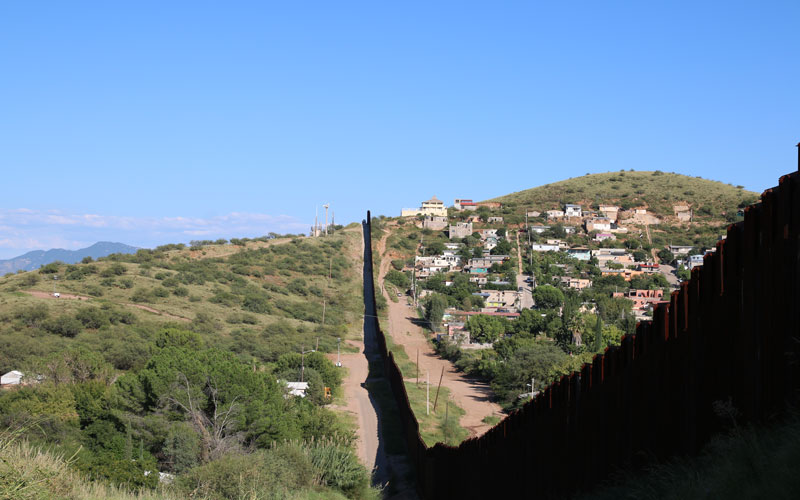 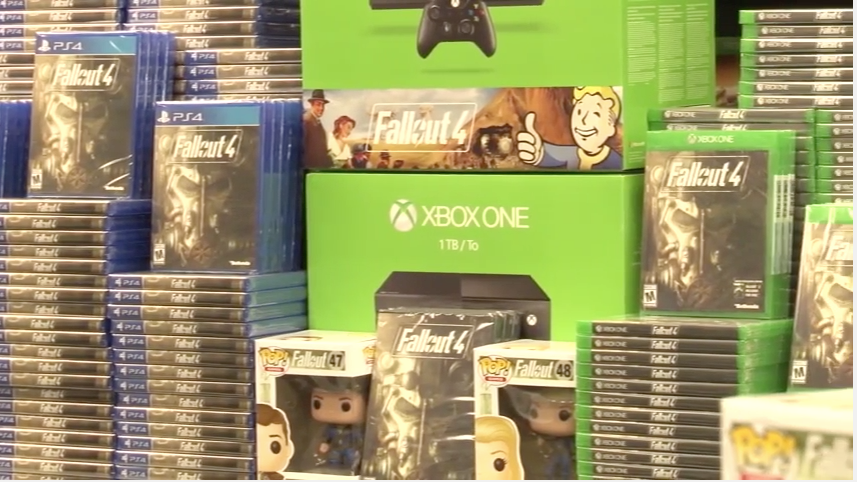 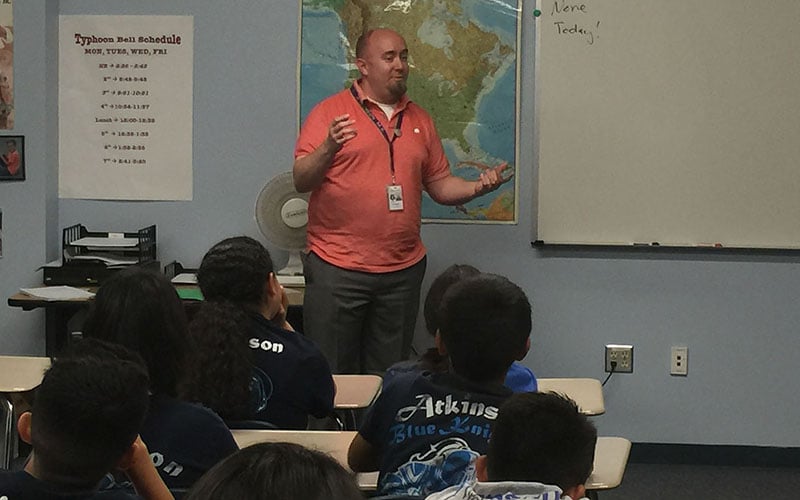 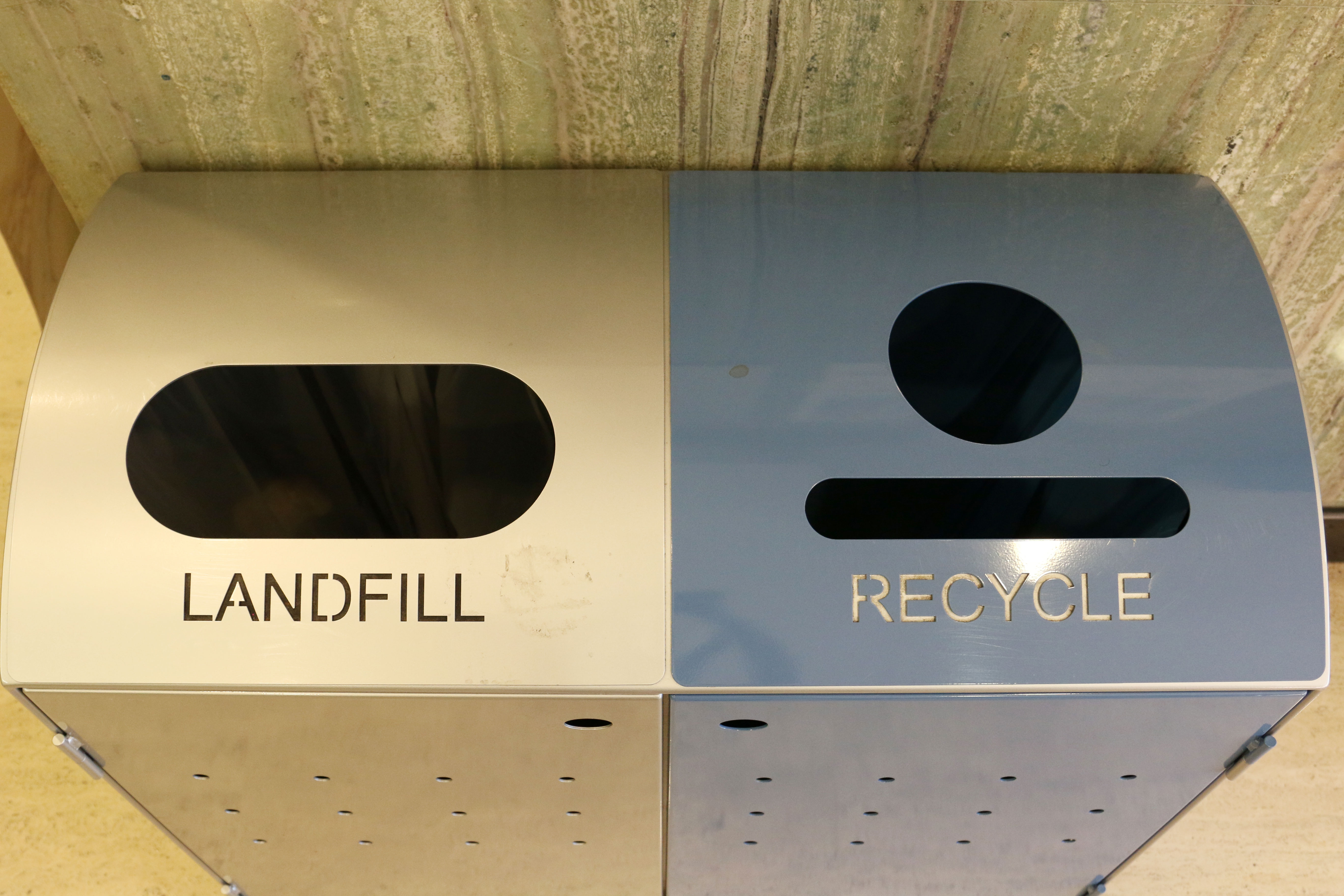 Residents on the U.S.-Mexico border are battling obesity

Mexico and the U.S. share an appetite for fast food that has both countries coping with obesity especially on the border. 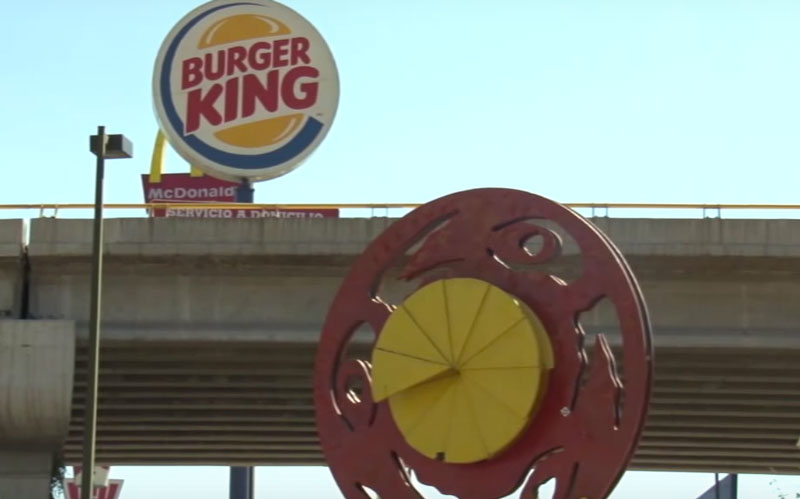 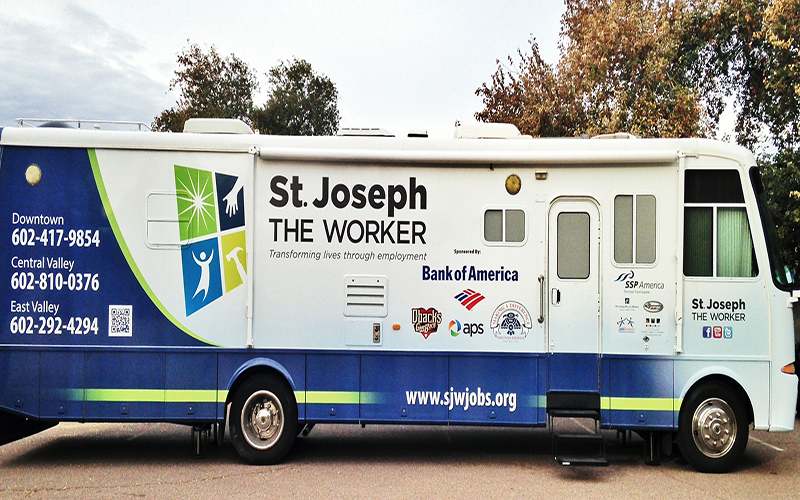