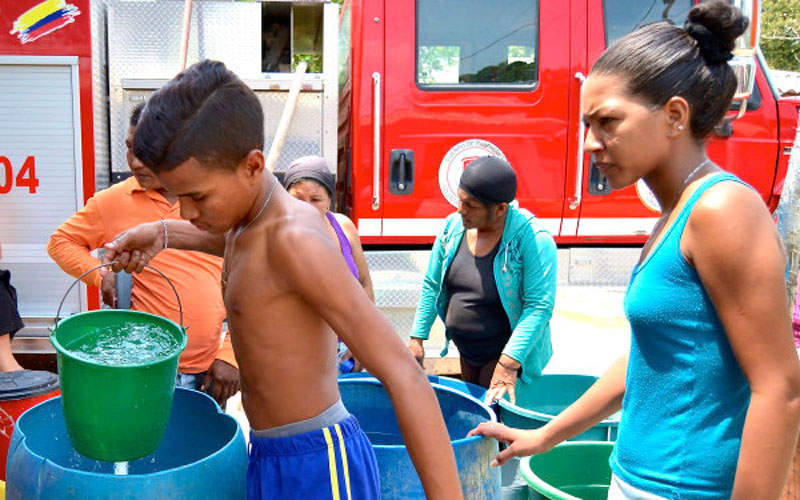 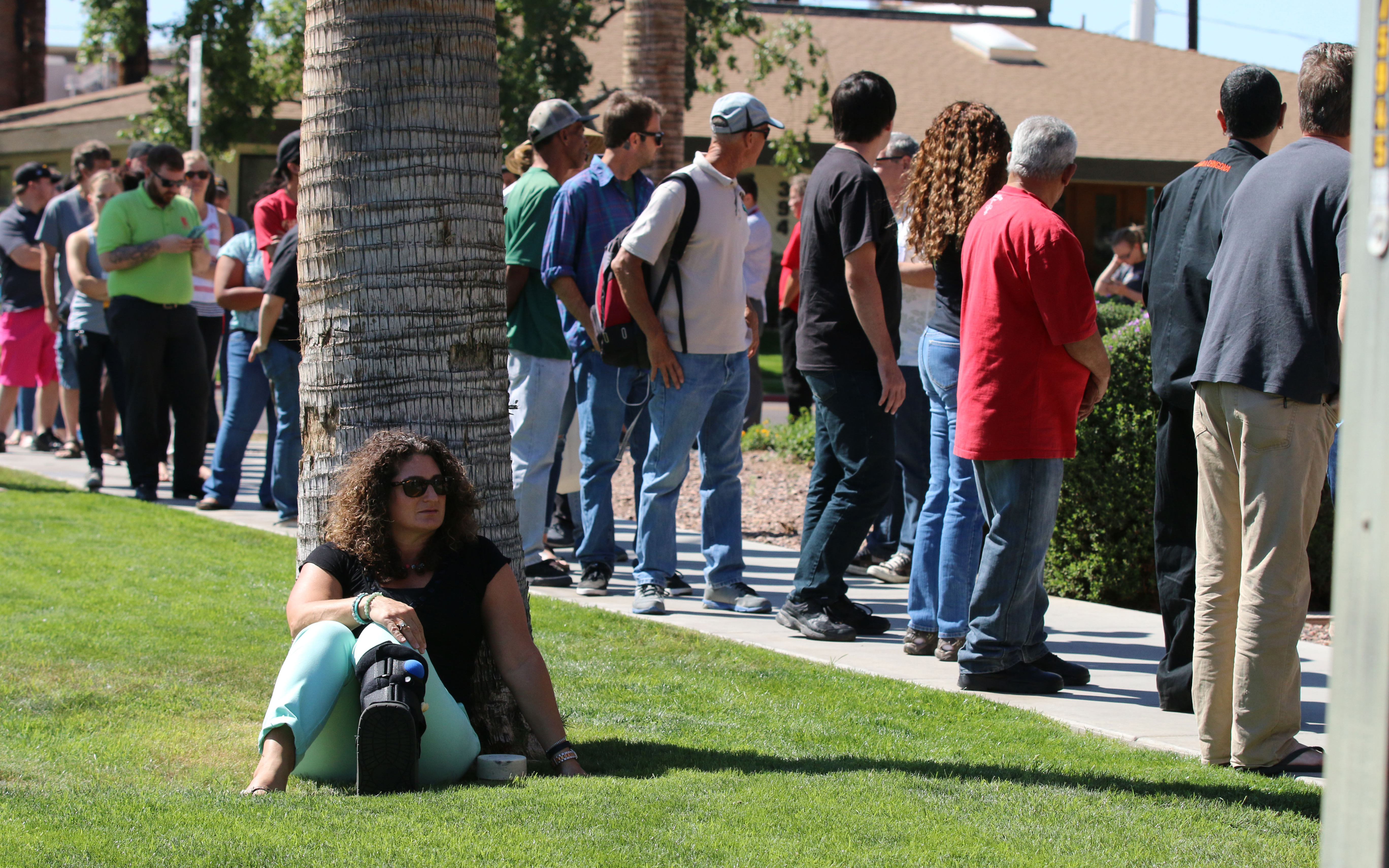 The Arizona Game and Fish Department has seen a 56 percent increase in the number of desert tortoises available in its Phoenix adoption center compared to last year. 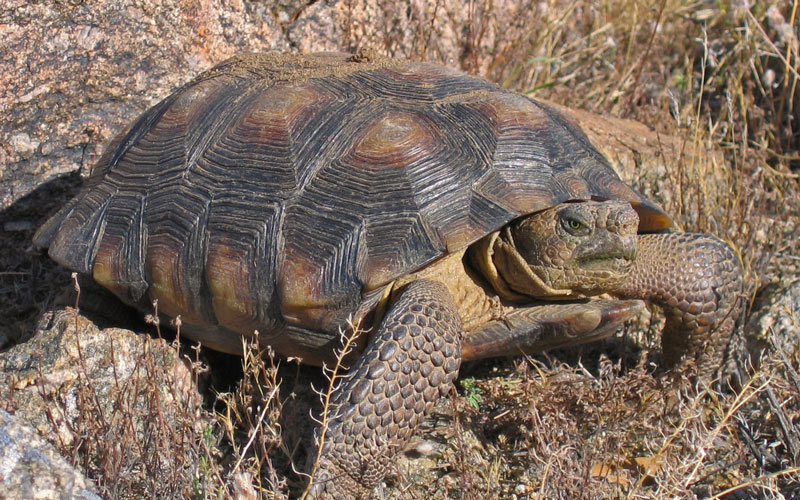 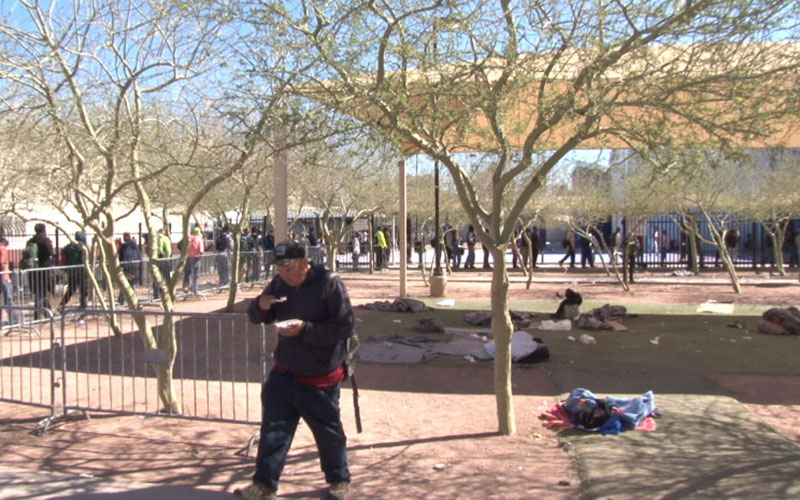 New regulations from the Environmental Protection Agency would mean most of Arizona would not meet federal ozone limits, a situation Arizona business leaders said would harm economic development but the EPA said is necessary to public health. 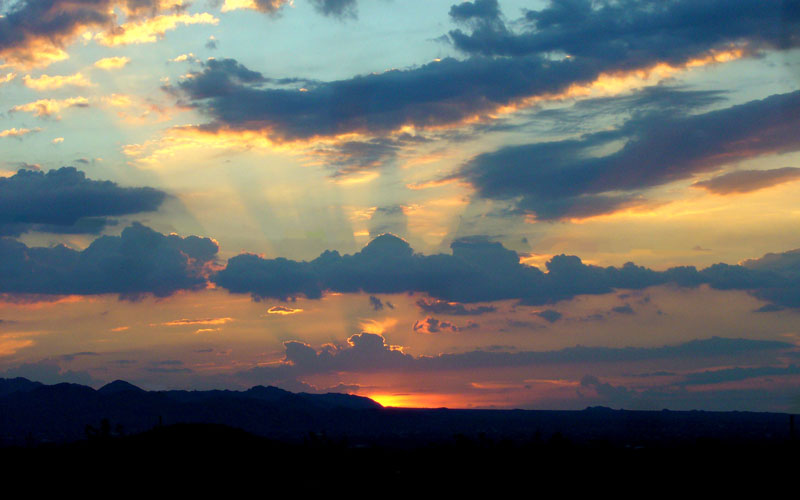 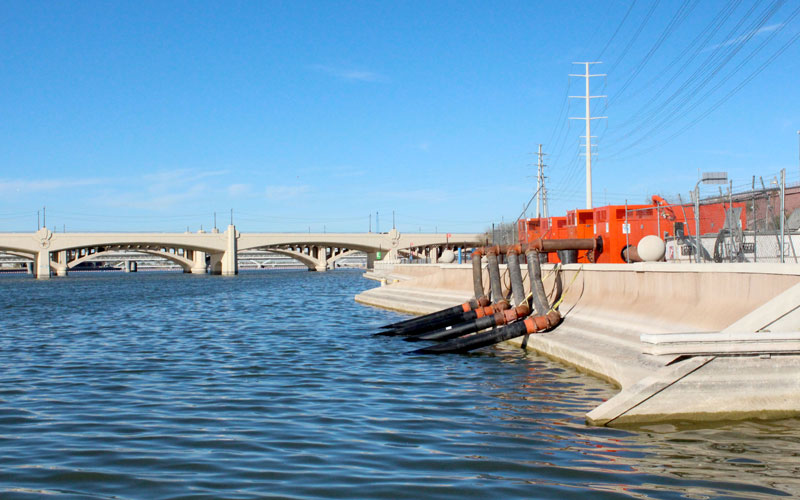 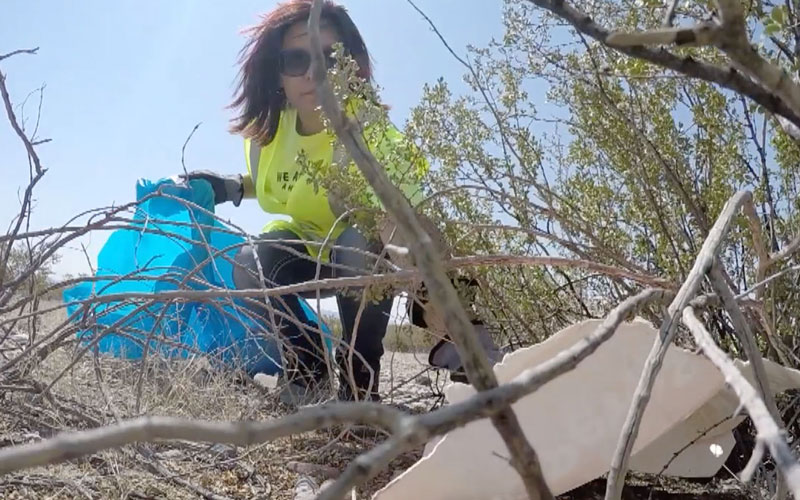