The president of the Arizona Farm Bureau told a House panel Thursday that regulations meant to help the environment are actually doing the opposite, in part by harming ranchers who are in the best position to help. 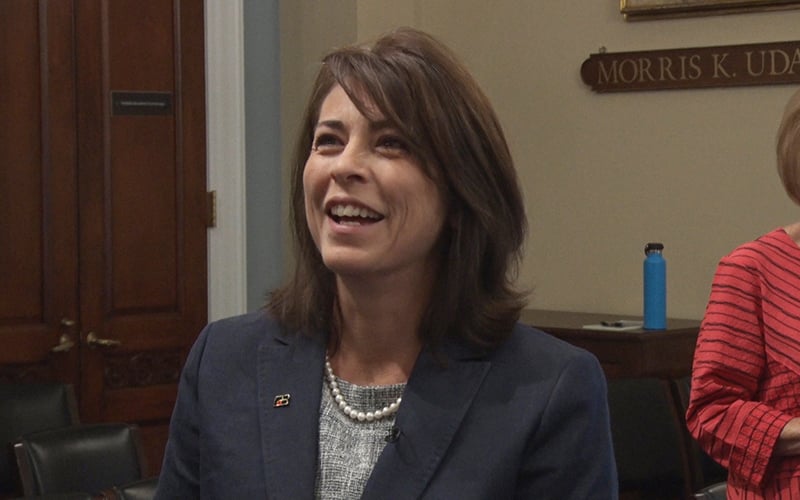