The tale of two schools and their recovery from Hurricane Maria 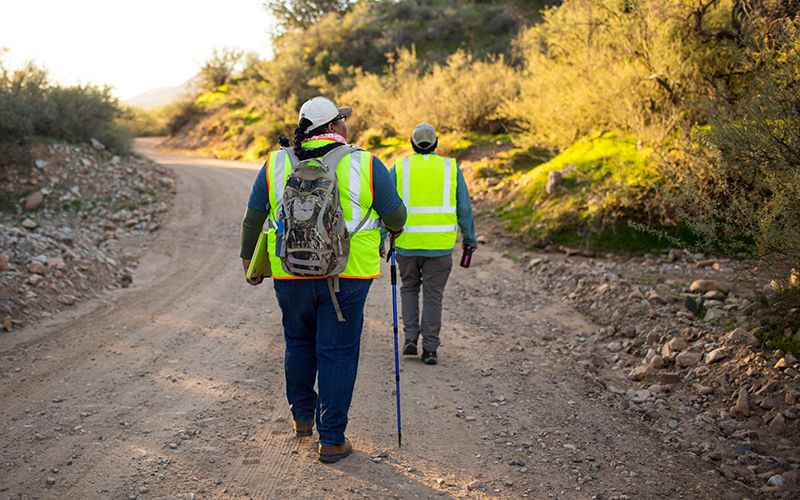 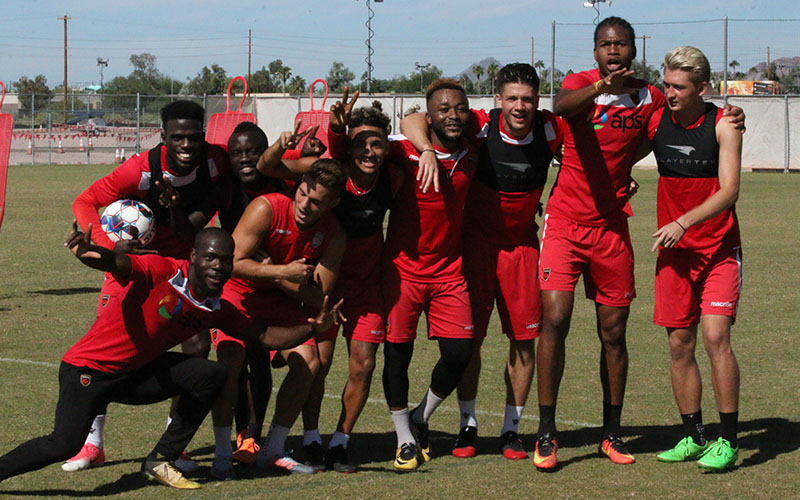