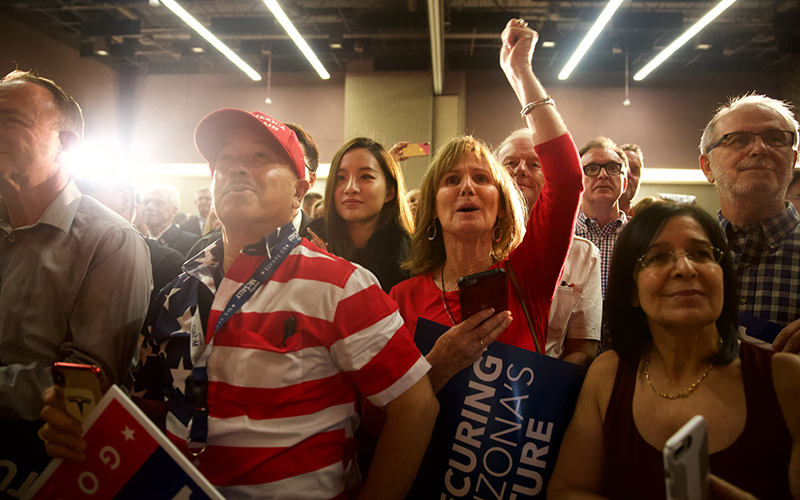 Republican candidate Lea Marquez Peterson, who is running for the U.S. House of Representatives in District 2, labels herself as an independent voice who would appeal to a split district in southern Arizona. She is running for a seat in the House vacated by Martha McSally. 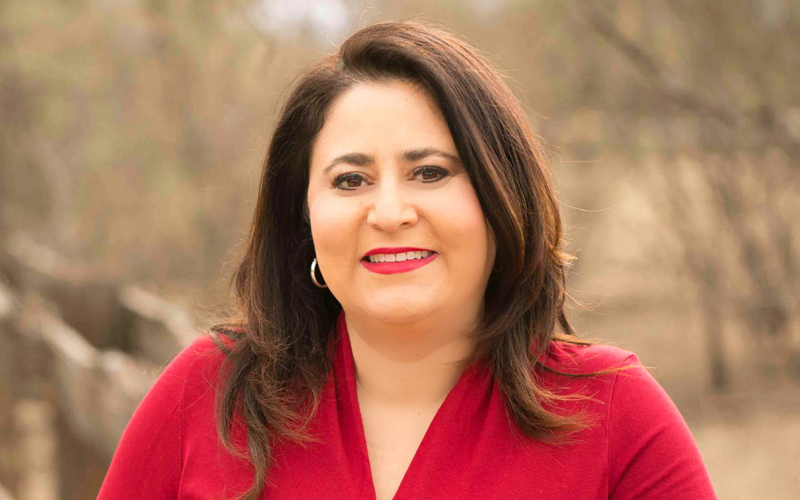 Three-term congresswoman Ann Kirkpatrick is seeking a fourth term in the U.S. House of Representatives, this time running in Tucson and southeastern Arizona against political newcomer Lea Marquez Peterson. 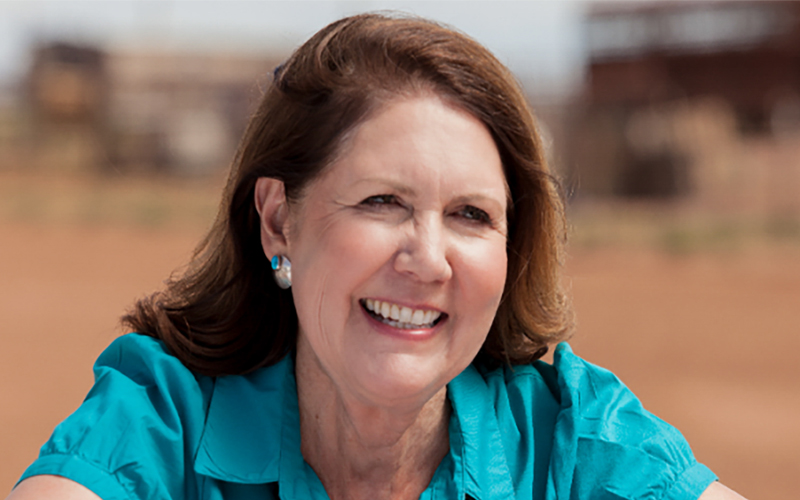 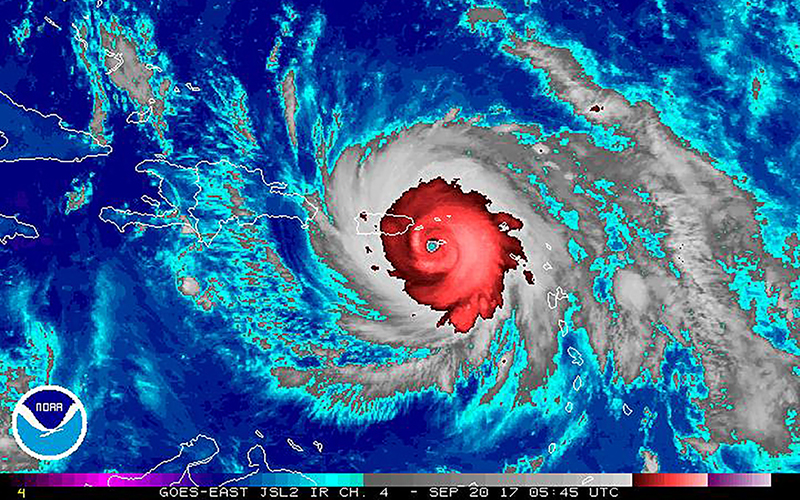 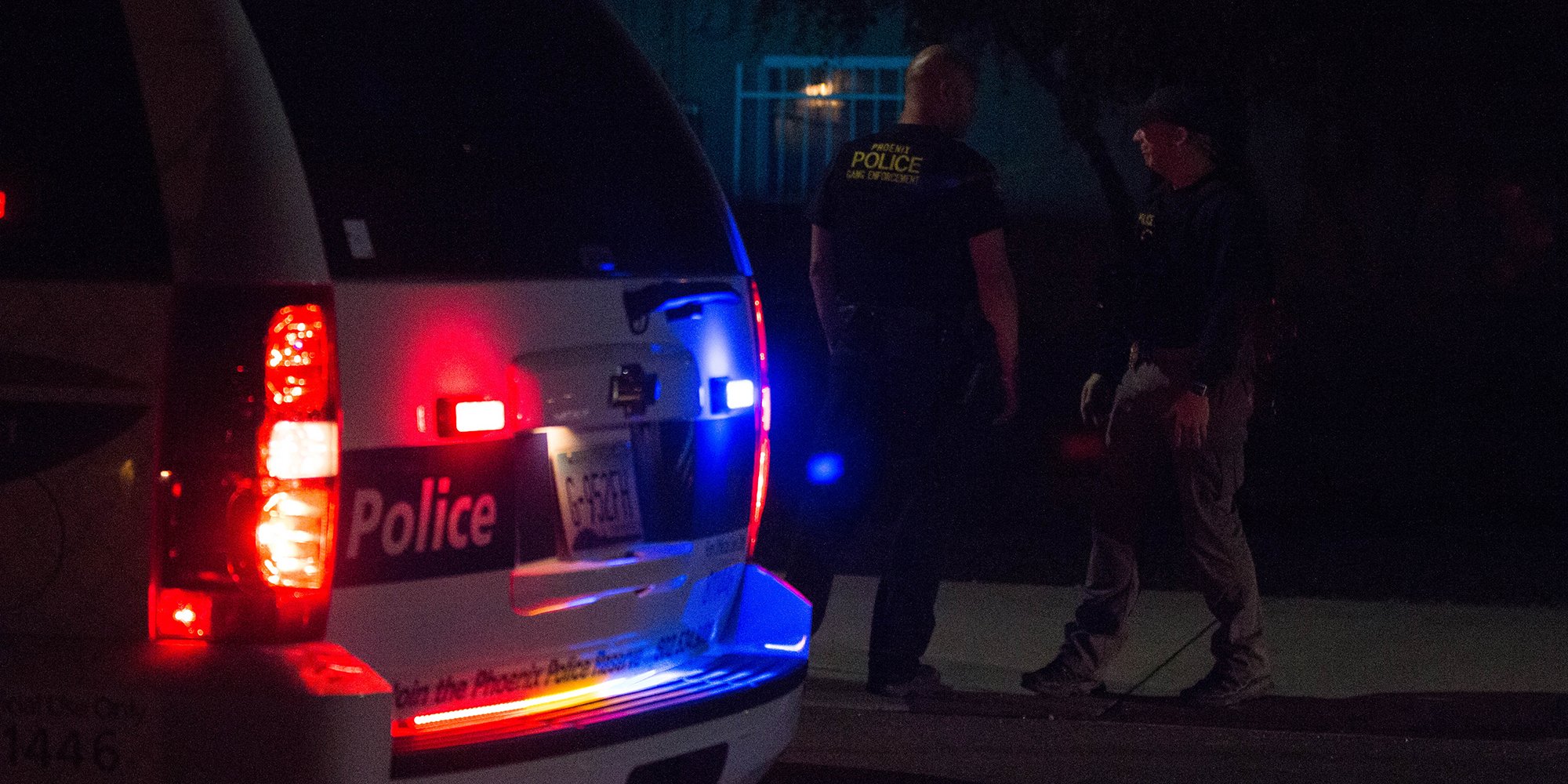 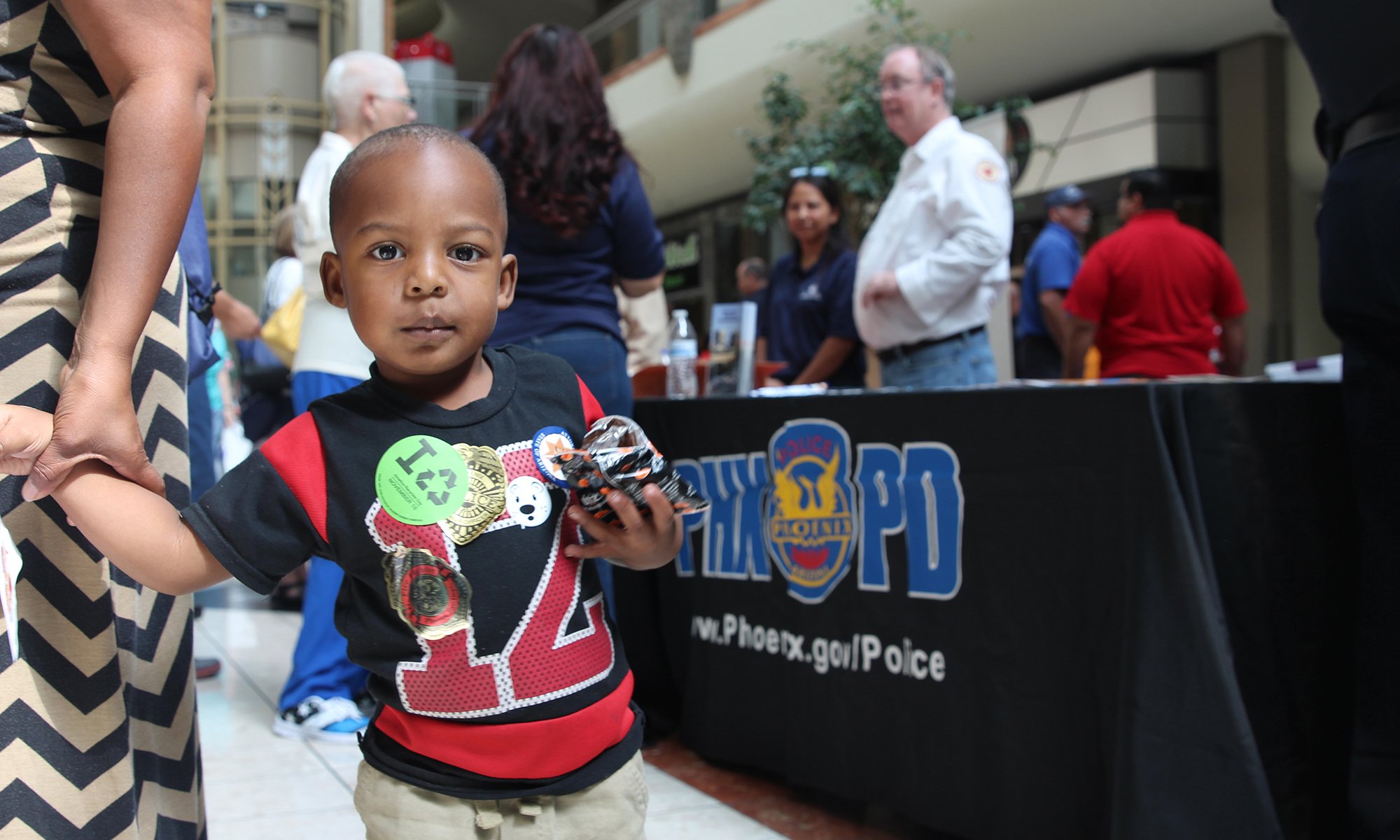