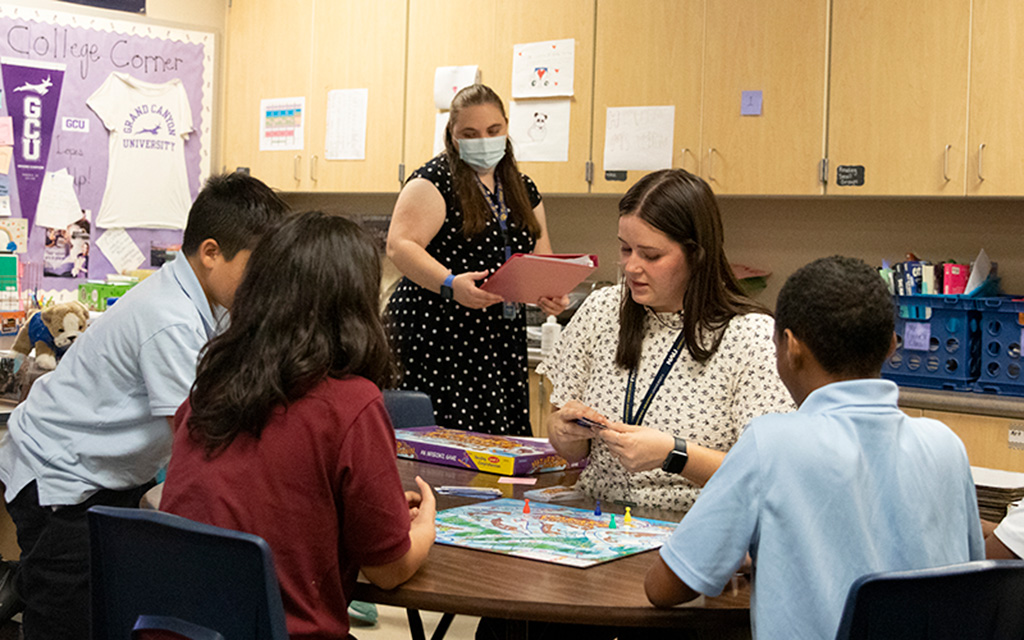 Cronkite News looks back at stories from our sports bureau: From a young skate boarder breaking barriers to a top award for the ASU grounds crew

Cronkite News looks back at stories from our sports bureau: From a young skate boarder breaking barriers to a top award for the ASU grounds crew. 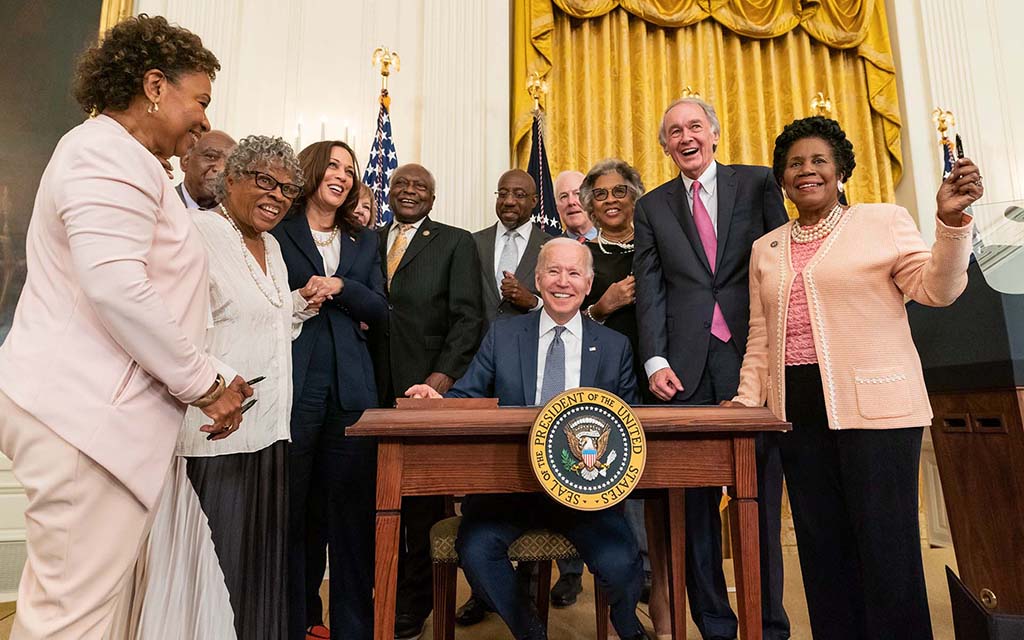