PHOENIX – Women across the U.S. experience a pay gap that varies based on their location, job or race. The Arizona pay gap is 3 cents less than the national average, but it widens based on demographics and industry. 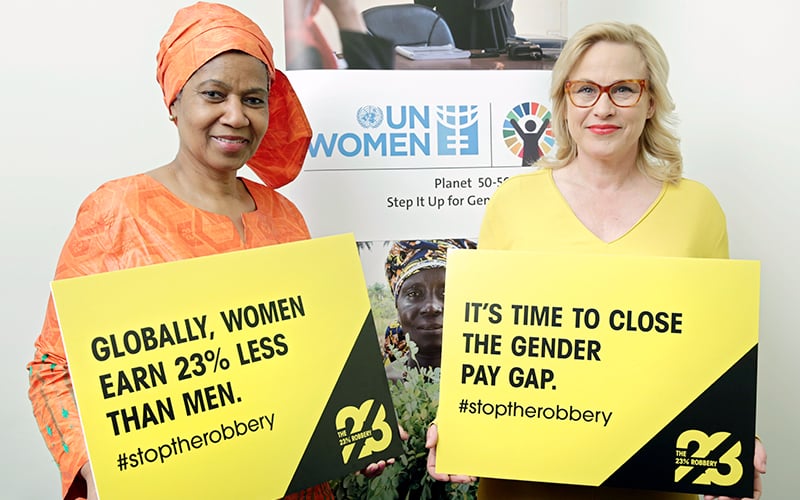 WASHINGTON - The number of new jobless claims fell for a second straight week, but the number of unemployed continued to rise in Arizona and the nation in what one expert calls a shock to workers and a "huge shock" to the system. 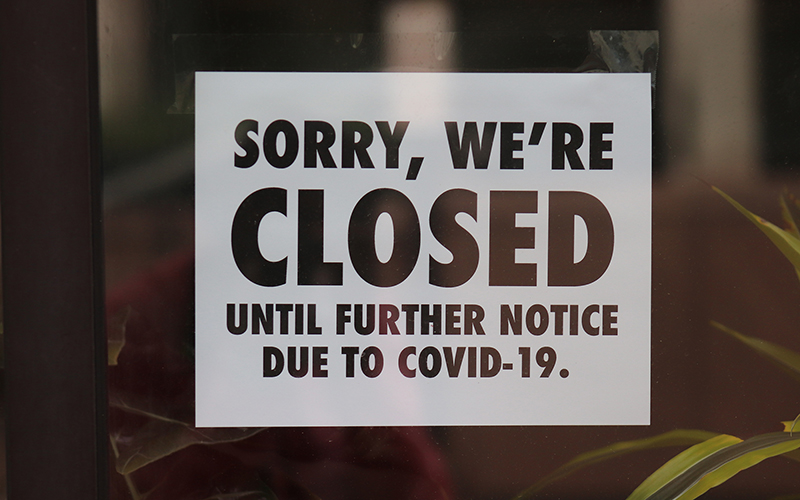 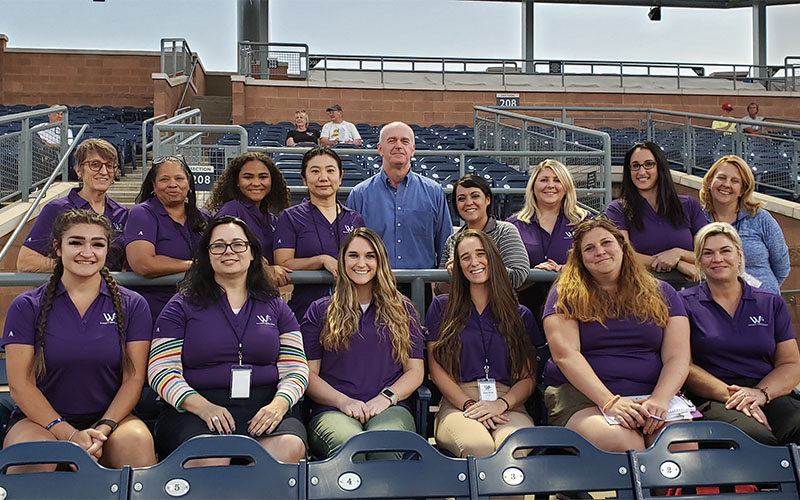