WASHINGTON - The House late Wednesday approved $8.3 billion in emergency funding to combat the coronavirus outbreak. The bill passed by an overwhelming 415-2 vote - with Reb. Andy Biggs, R-Peoria, counting for one of the two "nays." 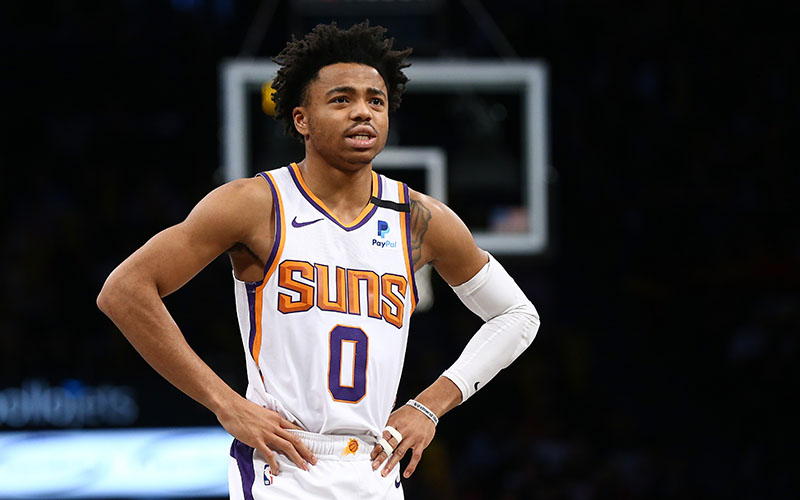 WASHINGTON - The Arizona Department of Education has asked a Phoenix reporter to destroy records it sent him that later revealed parent names and account information of more than 7,000 students in the Empowerment Scholarship Account program. 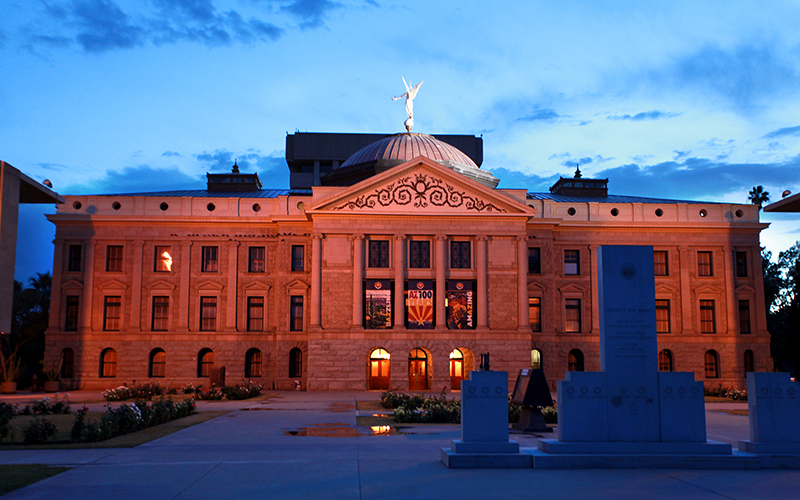 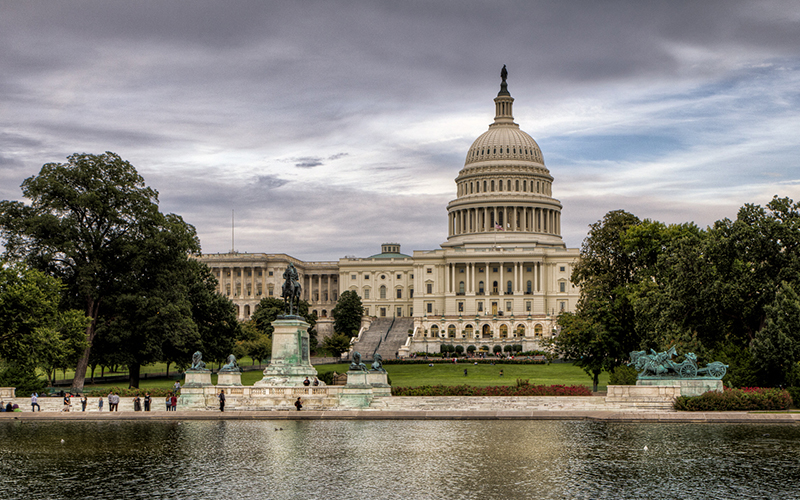