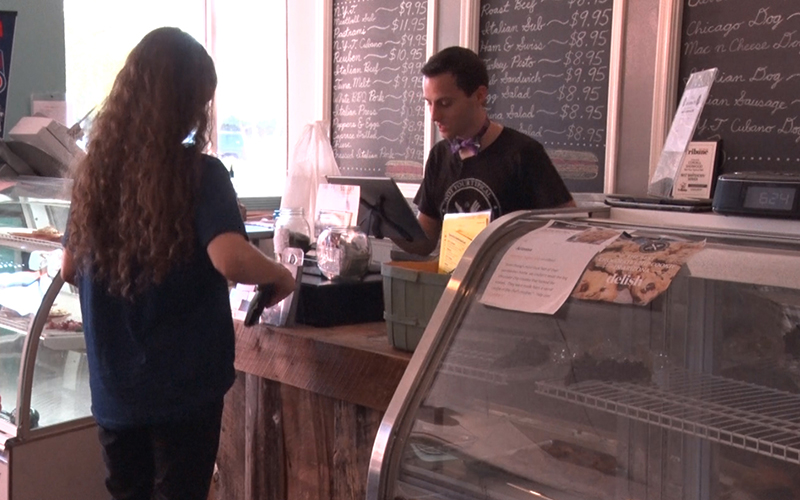 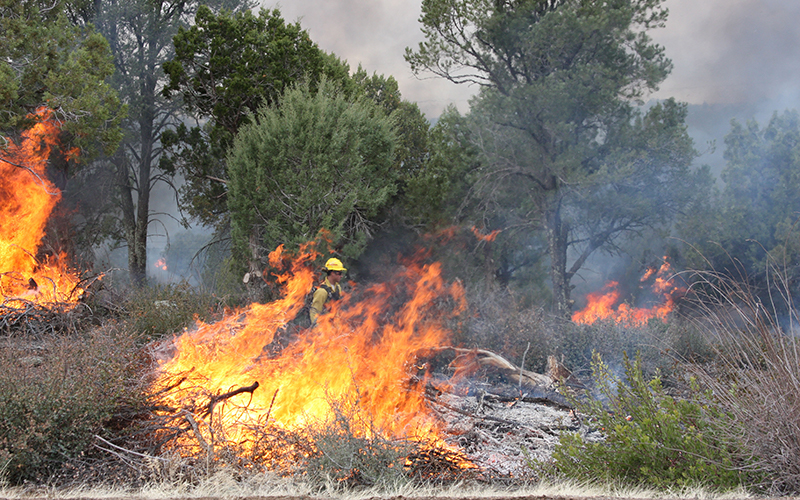 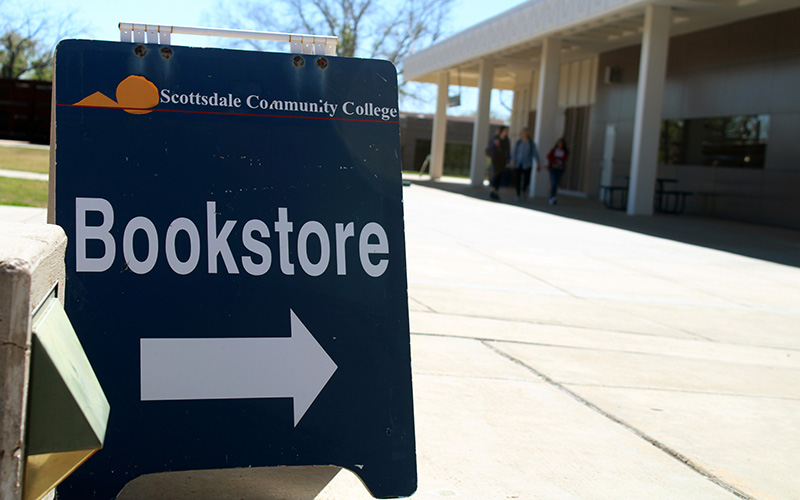 MESA – The audience chanted “Health care for all,” “No to the wall,” and “Shame on you” as Republican Senator Jeff Flake took the stage last week at a town hall at the Mesa Convention Center. 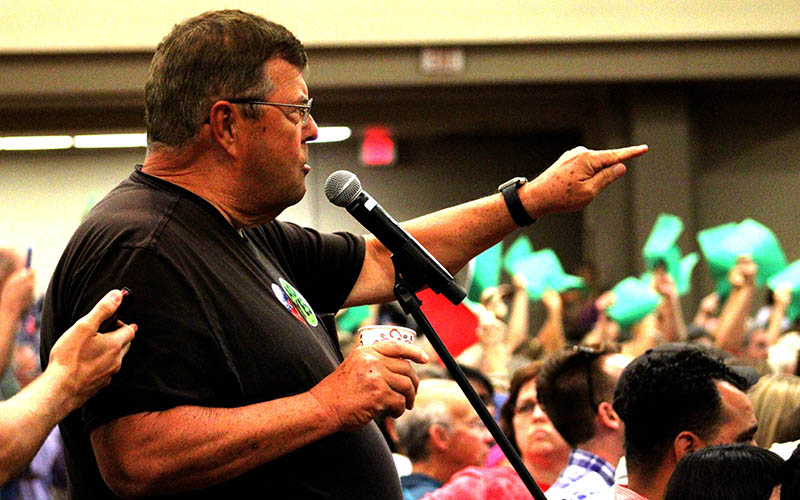 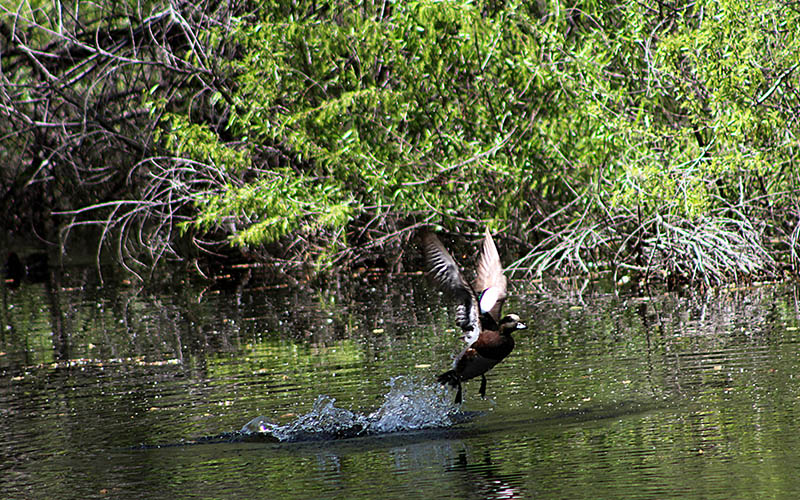 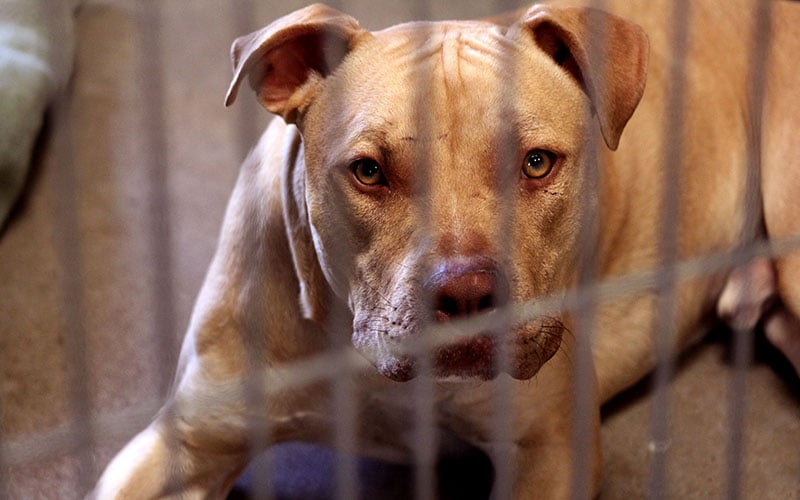 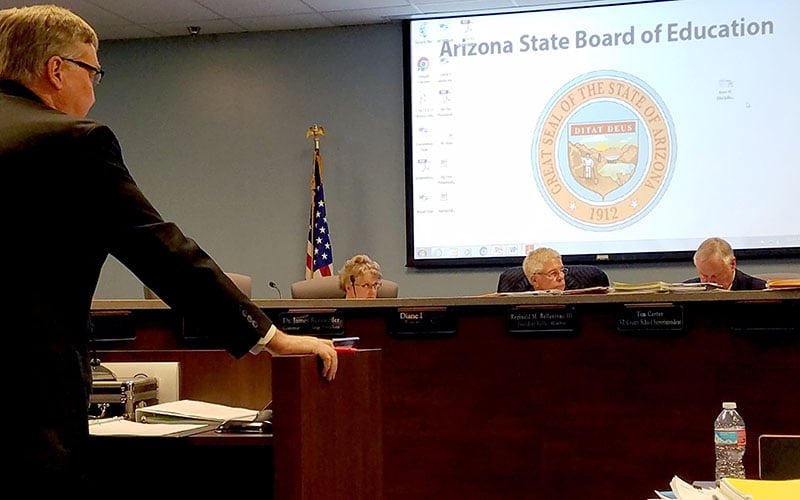 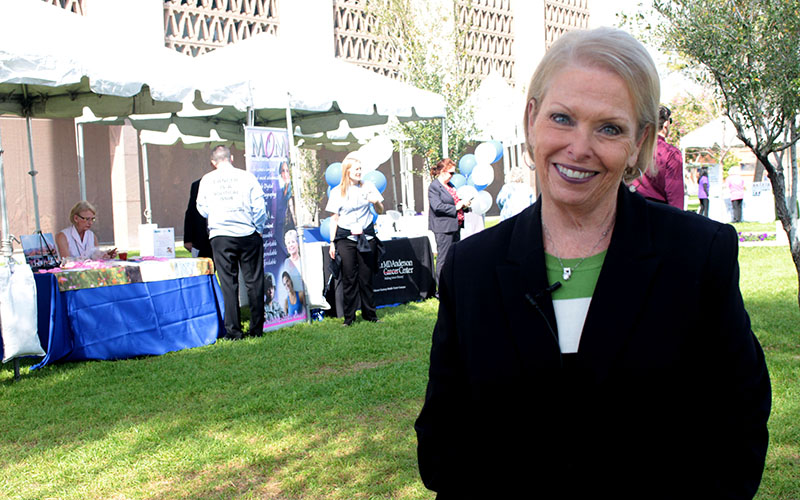 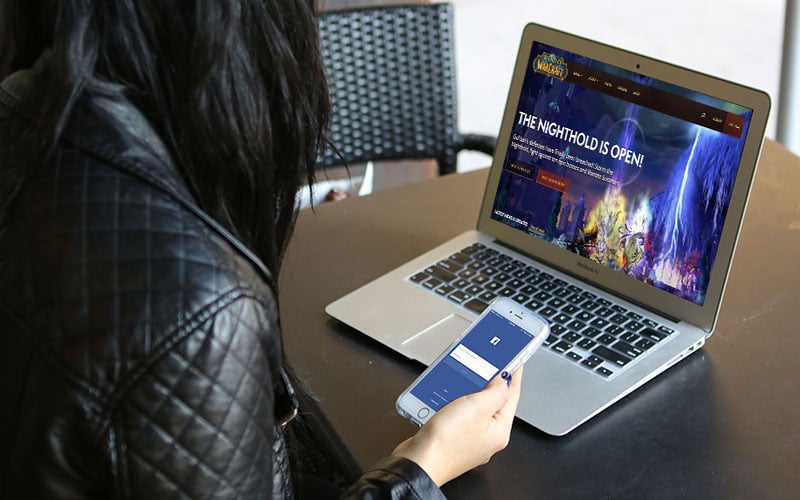 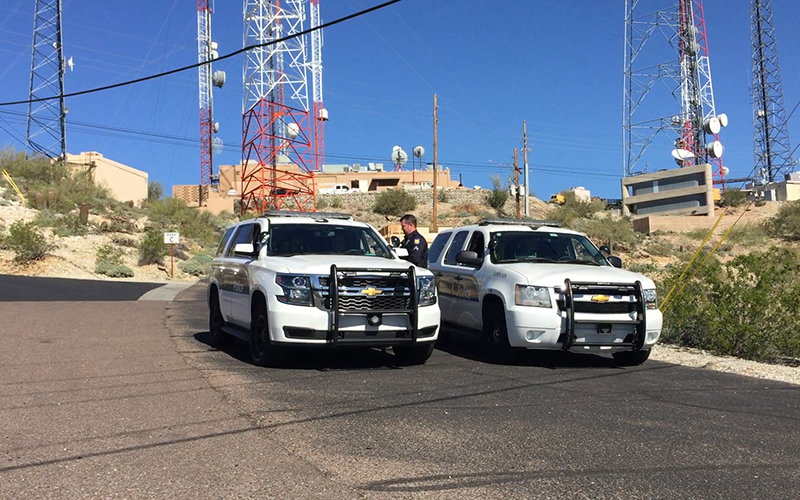