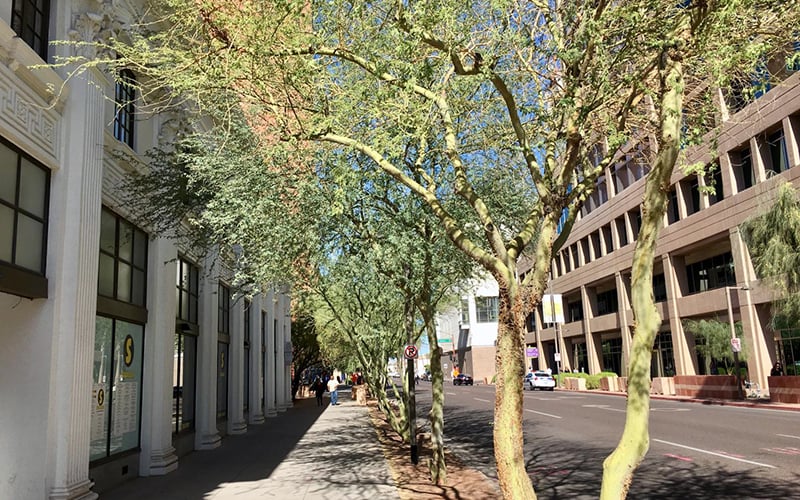 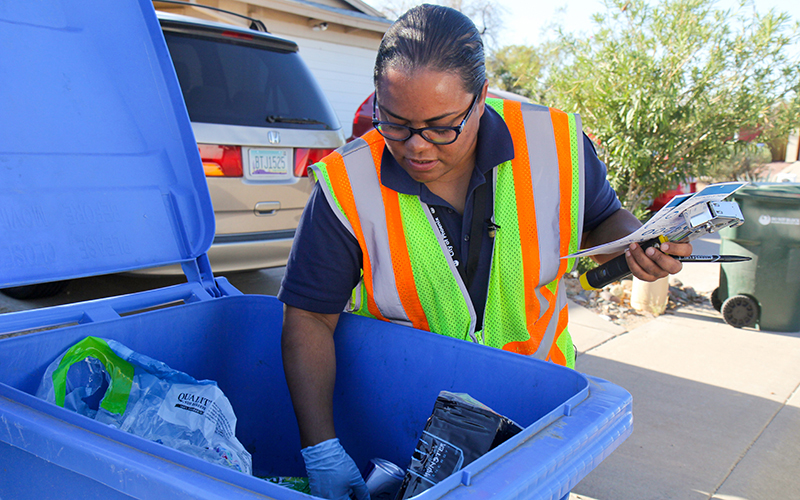 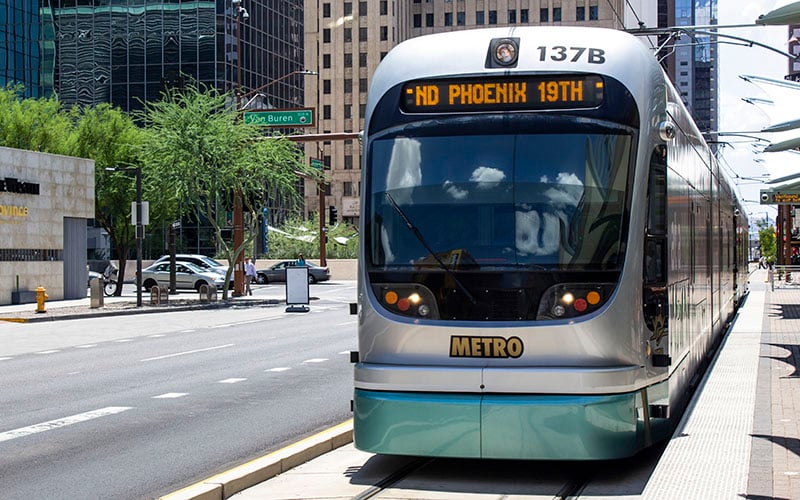 PHOENIX – Gov. Doug Ducey’s proposed budget would increase the day care subsidy by $100 per child and add another 5,000 children to the program. 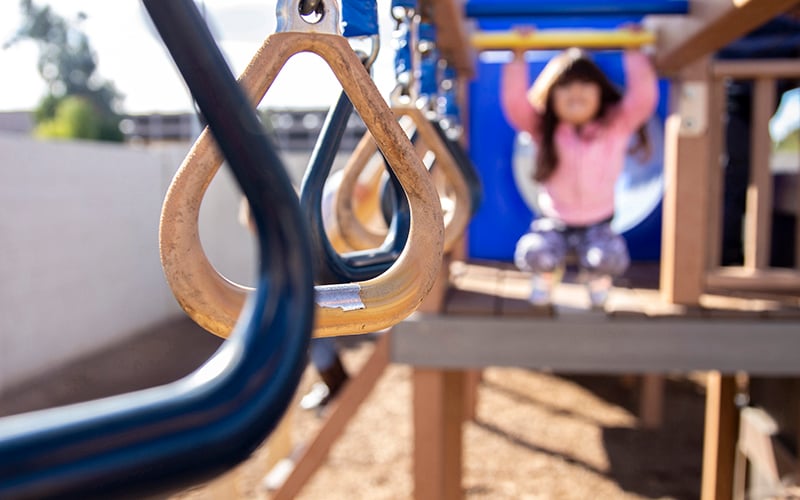