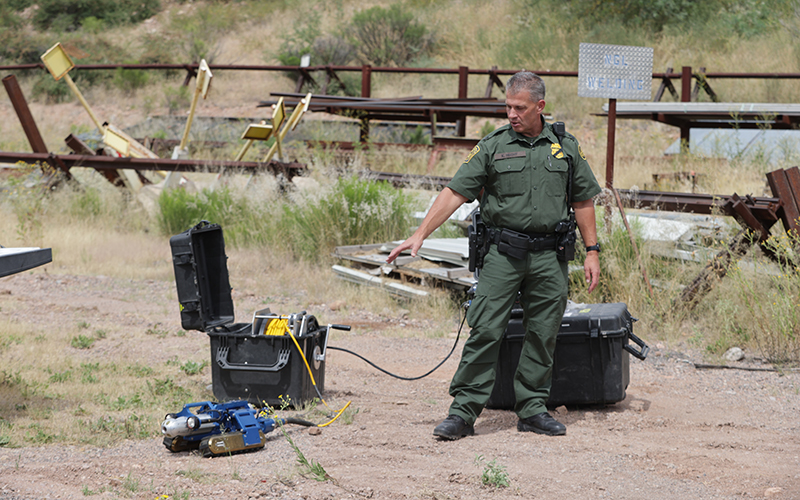 U.S. Customs and Border Protection has received more than $743 million since 2017 for upgrades in border technology, but it has only bought 28% of the equipment needed to modernize systems that thwart the flow of illegal goods. 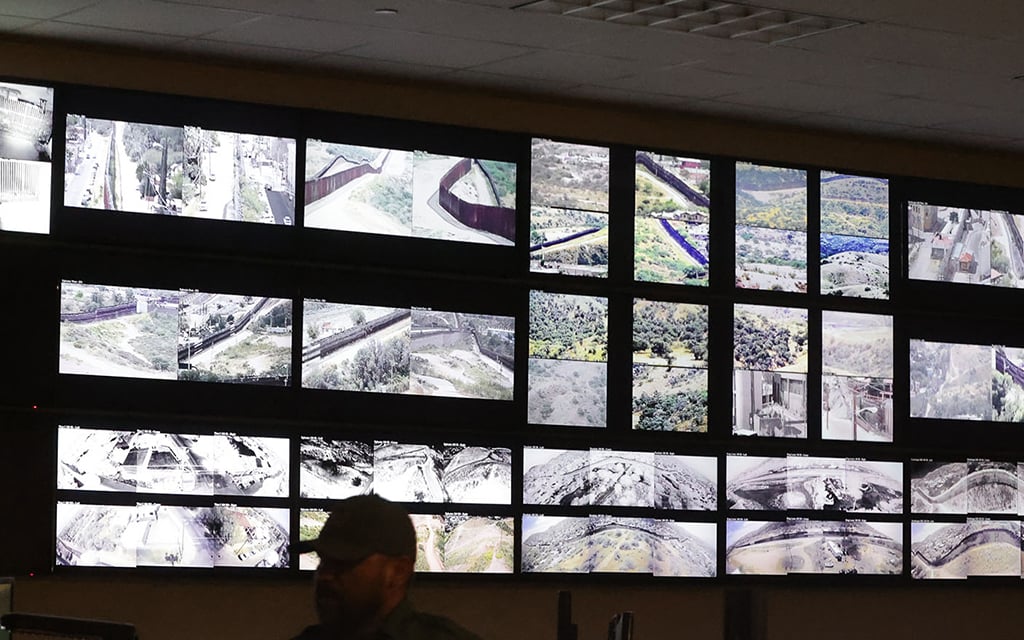 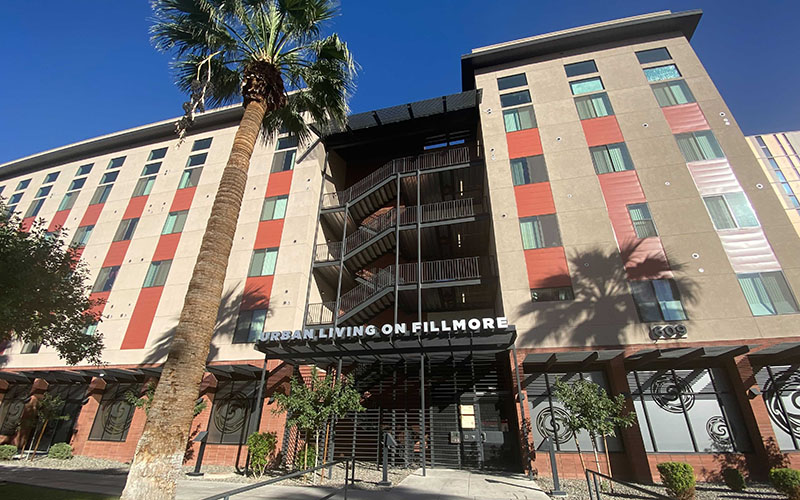