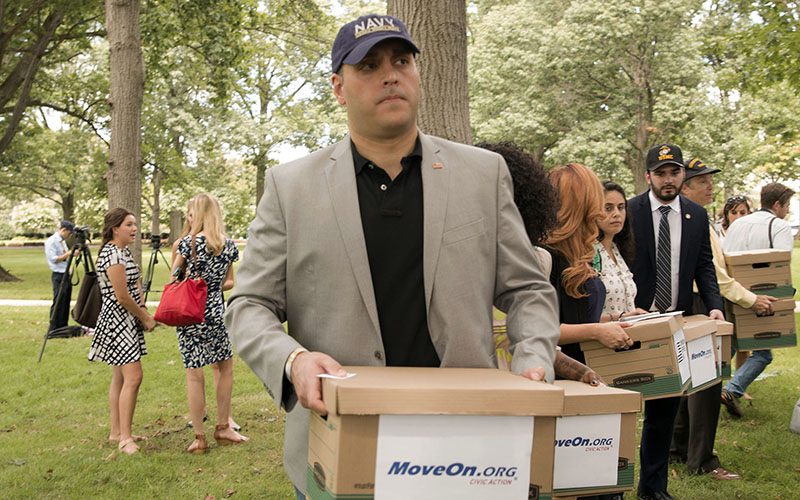 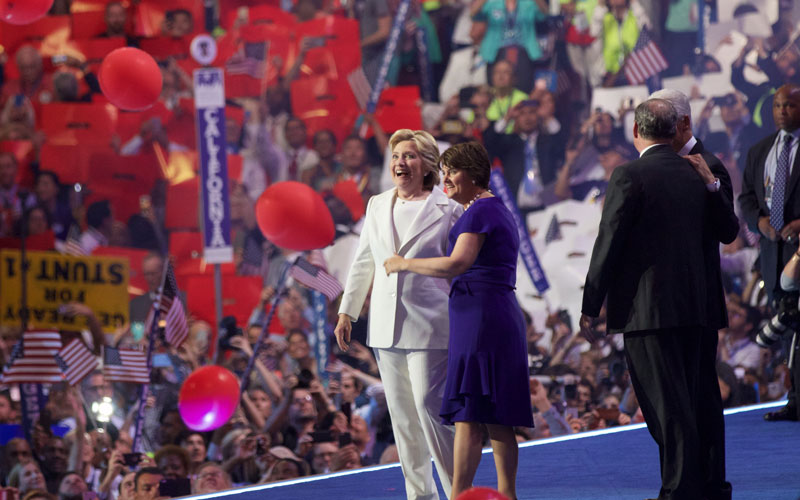 PHILADELPHIA - For a sense of how effective Rep. Ruben Gallego was in his speech to the Democratic National Convention, look no further than Arizona delegate Michael Gordy. 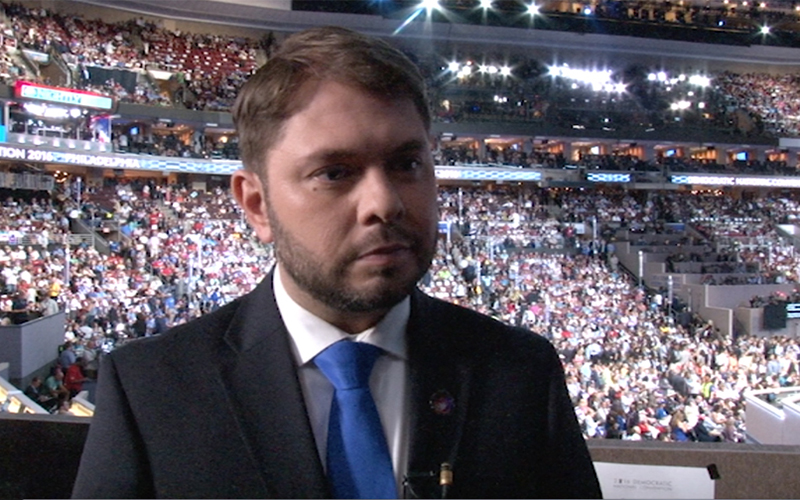 PHILADELPHIA - Jerry Emmett didn’t think she would live to see her mother win the right to vote – much less to see the first woman win a major U.S. party presidential nomination. 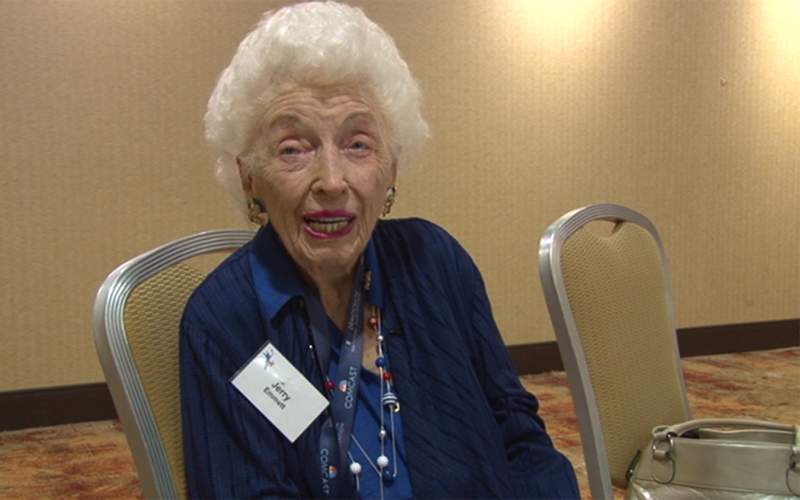 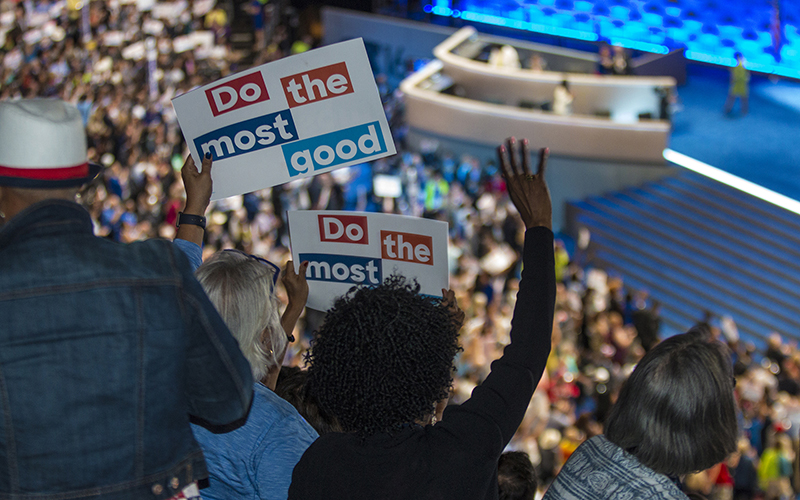 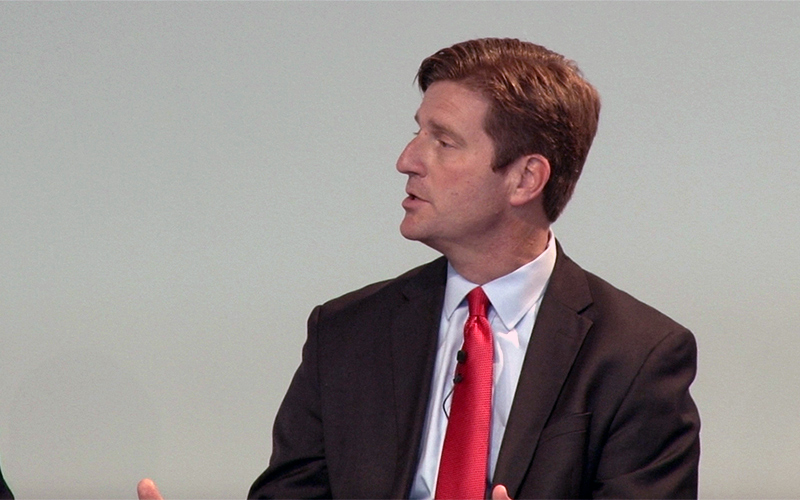 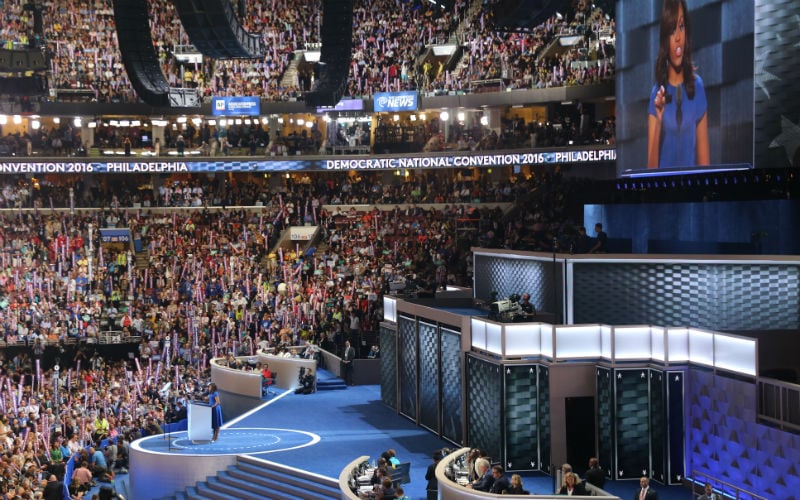