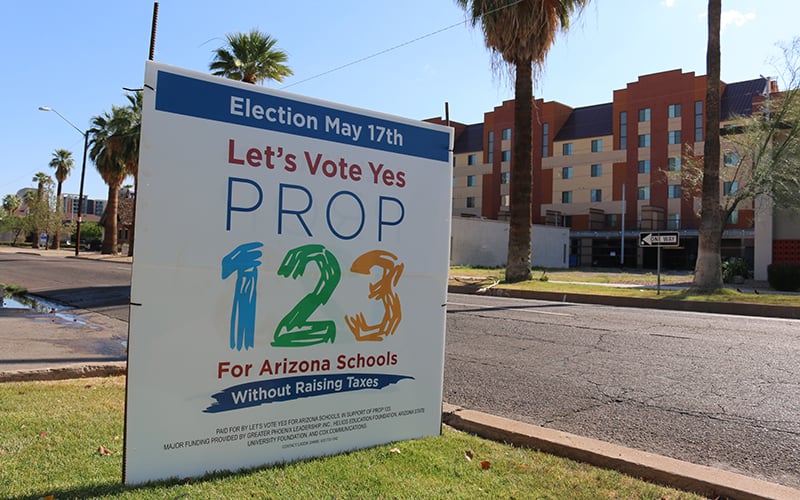 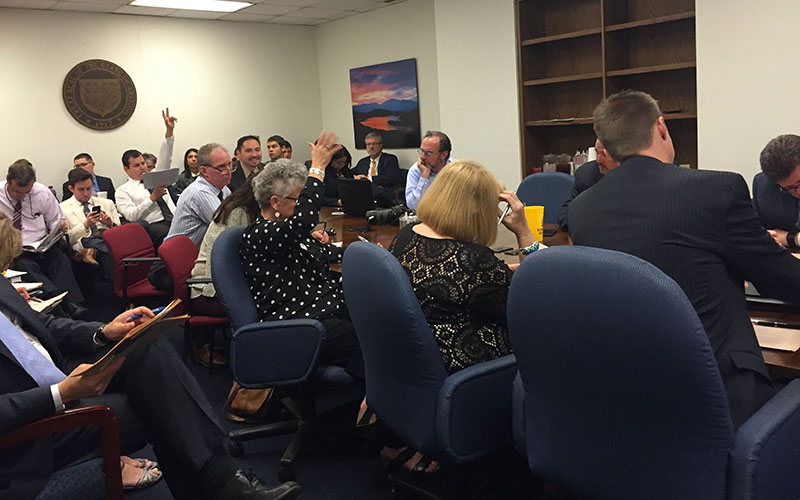 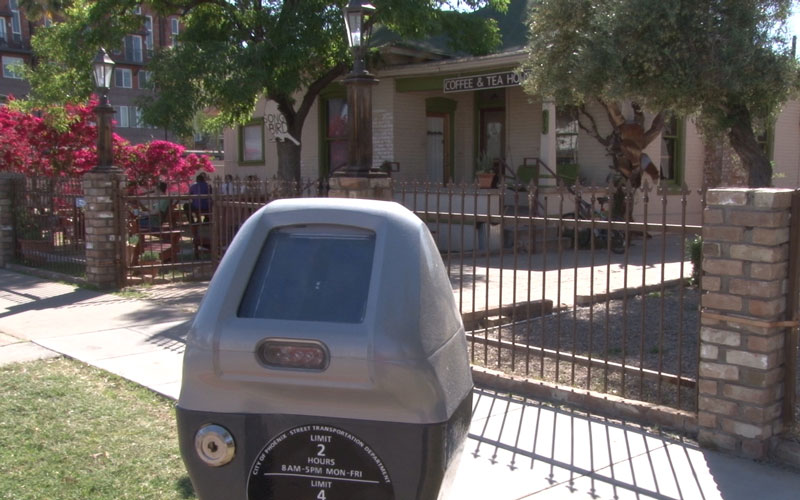 Editor’s note: This project is part of our ongoing FYI series, which examines topics and issues by using data analysis. 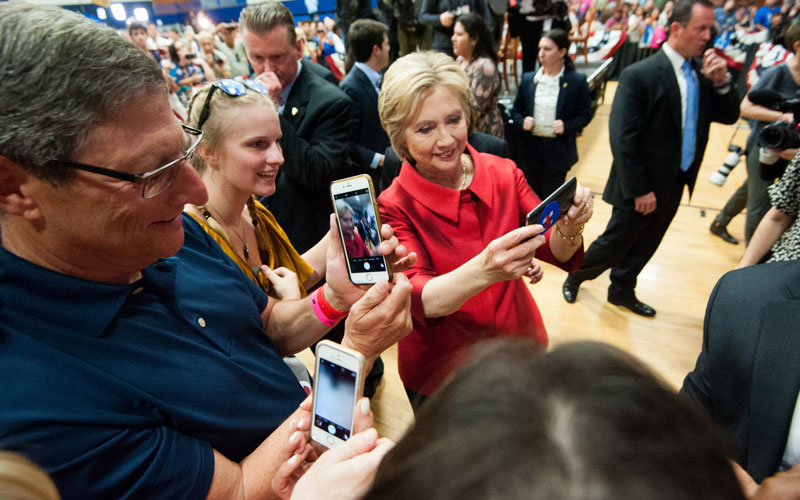 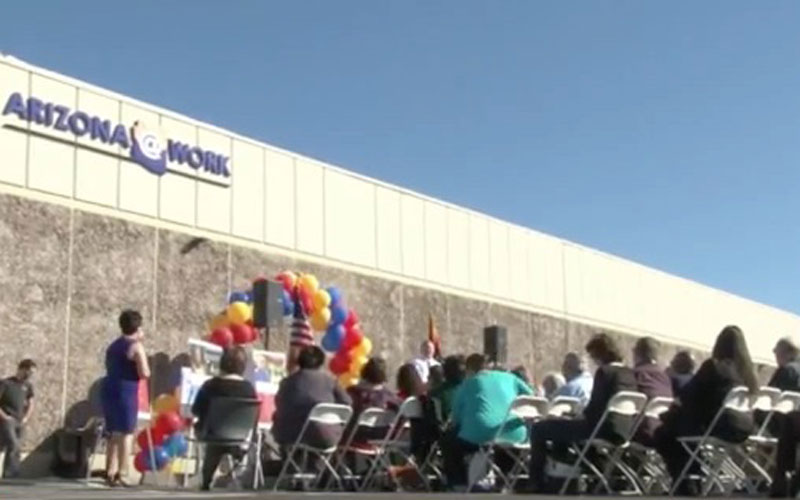 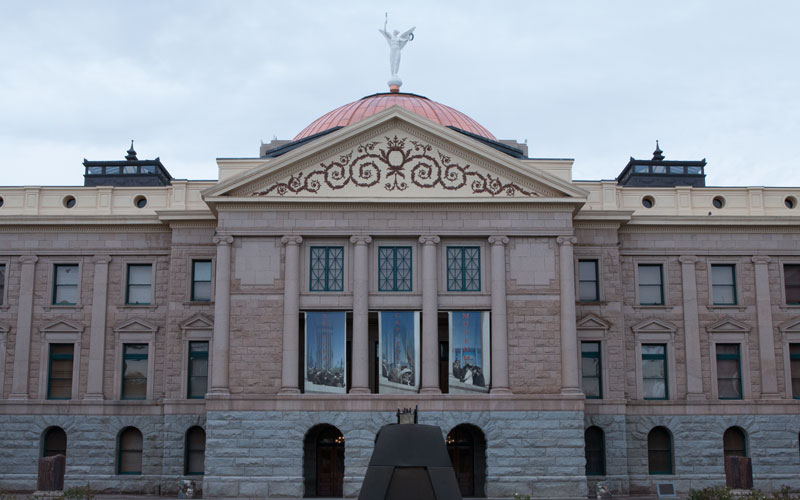