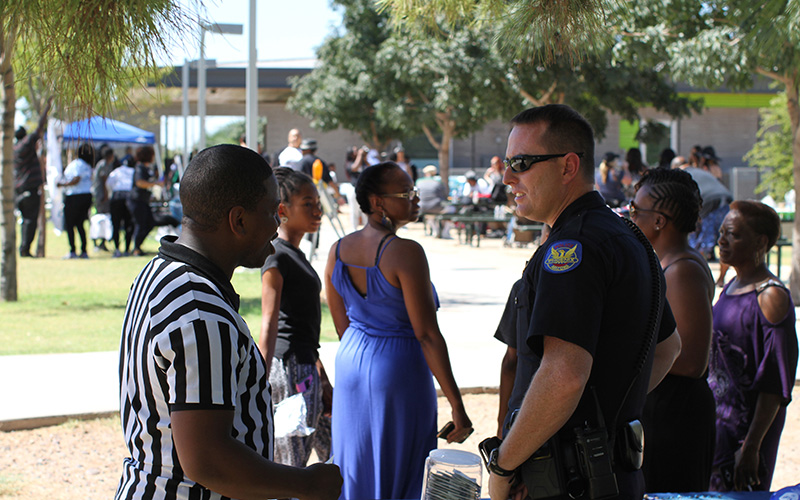 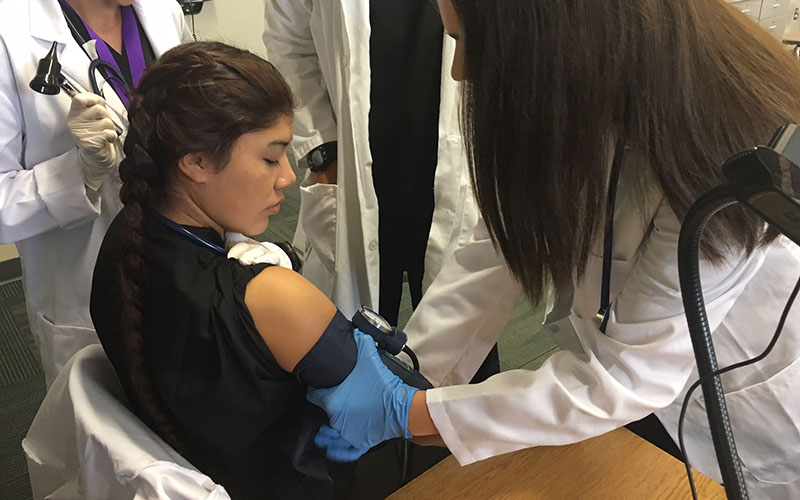 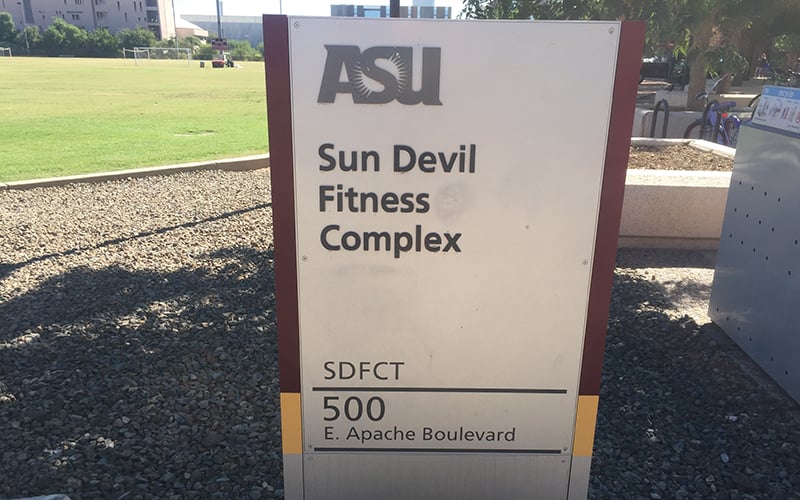 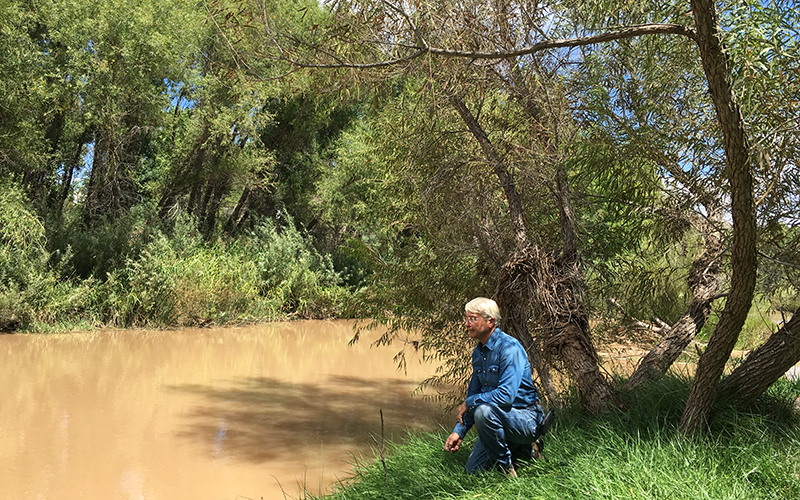 WASHINGTON - The chairman of the Hualapai Tribe told a Senate committee Wednesday that a proposed 70-mile, $173 million water project would lay the groundwork for expansion of Grand Canyon West and increased tourism in the state. 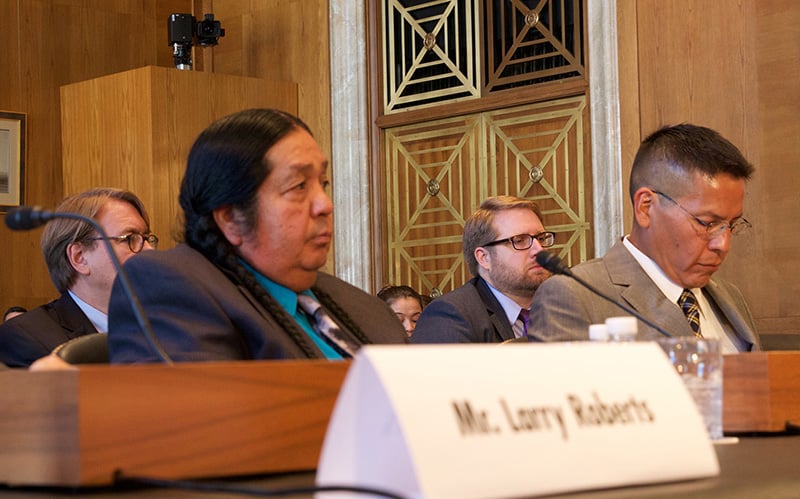 WASHINGTON - A federal court Friday upheld a Cochise County man's conviction for failing to register as a sex offender, even though the state's sex-offender registry law was passed the year after his sexual misconduct conviction. 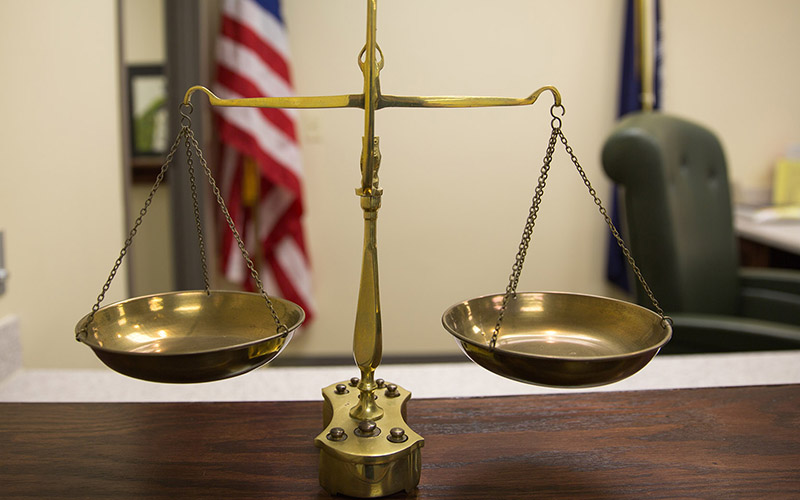 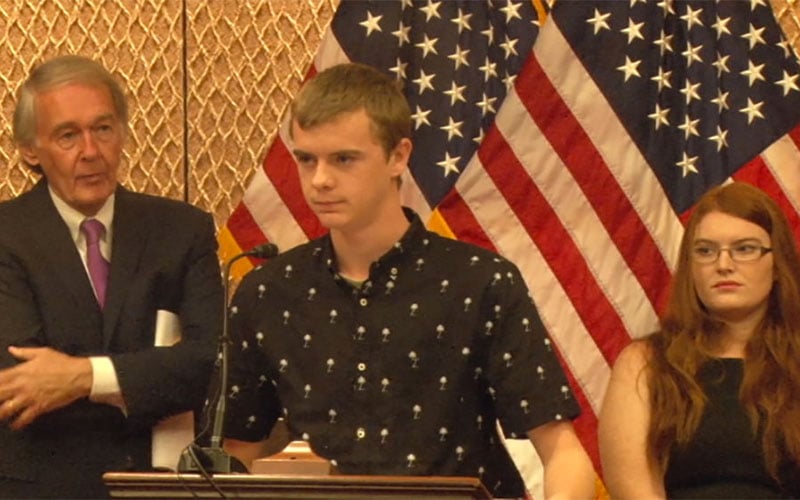 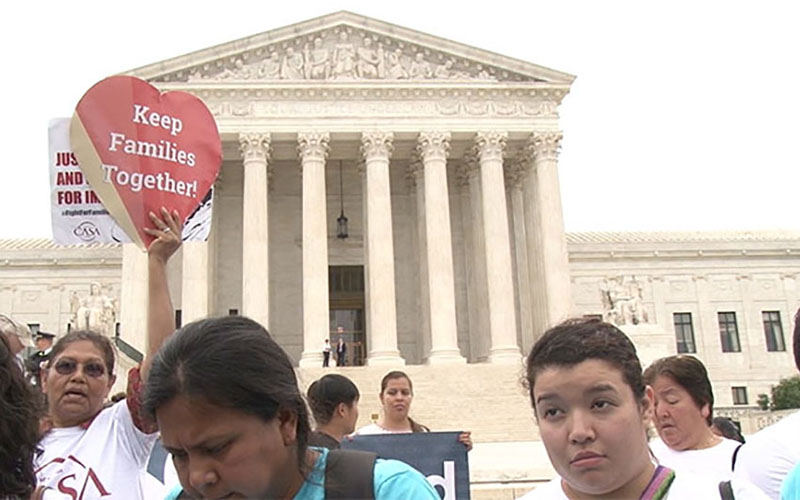