WASHINGTON - There were two places to watch political hardball in Washington on Thursday. One was the floor of the House at 2:30 a.m., where Democrats were locked in a showdown with the Republican majority over a gun-control measure. 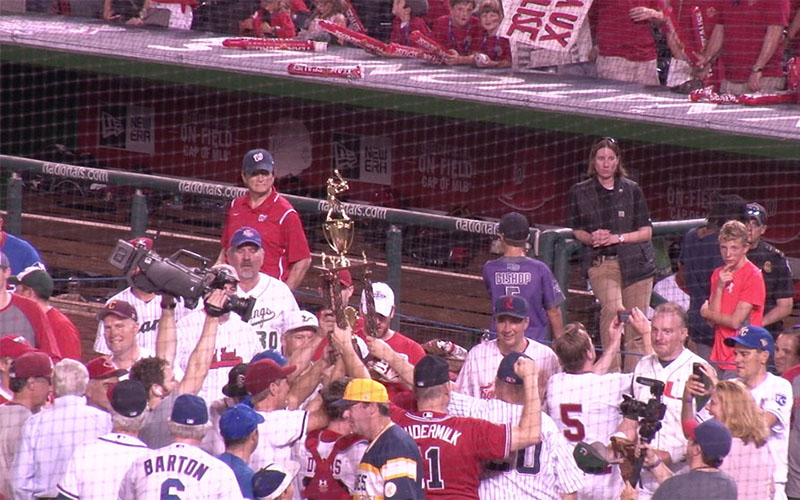 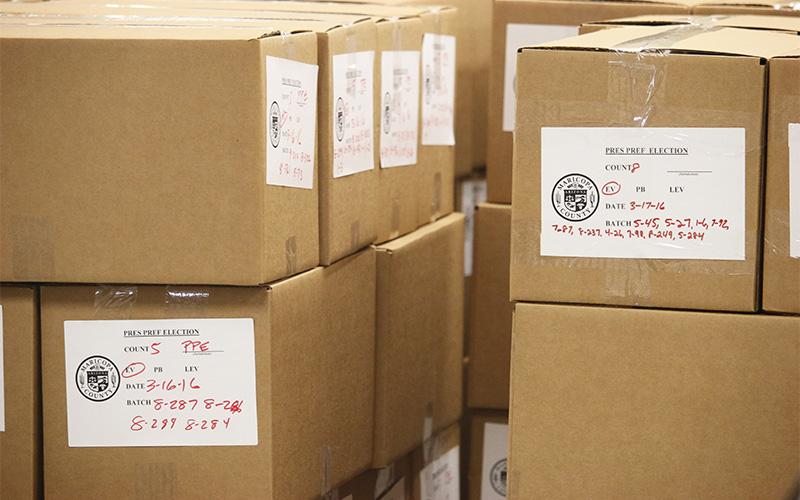 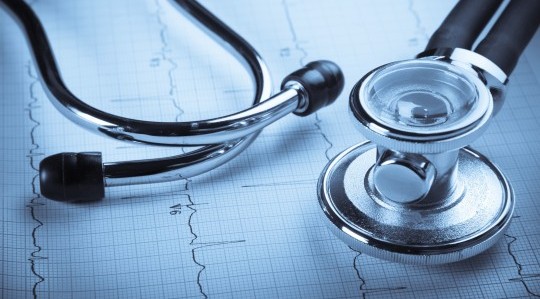 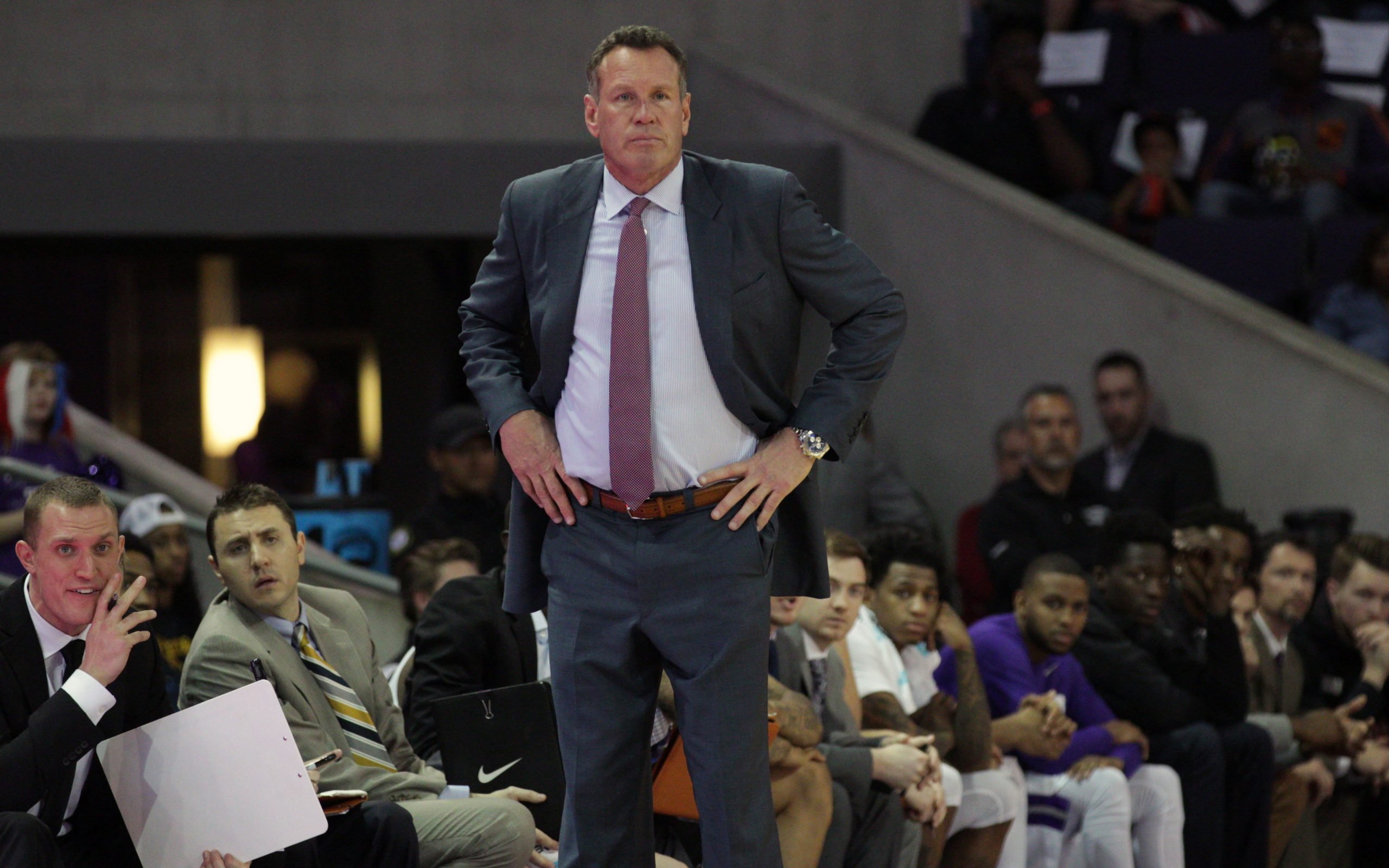