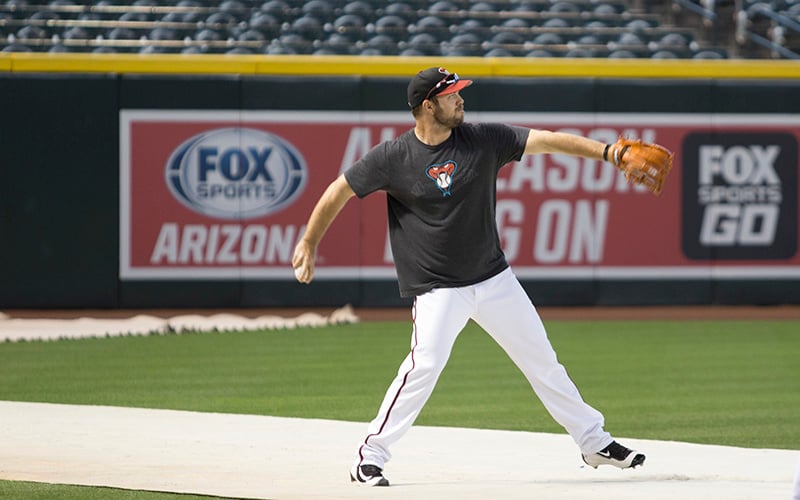 WASHINGTON - Former FBI Director James Comey may have expected many things when he testified to a Senate committee Thursday - but being promoted to president was probably not one of them. 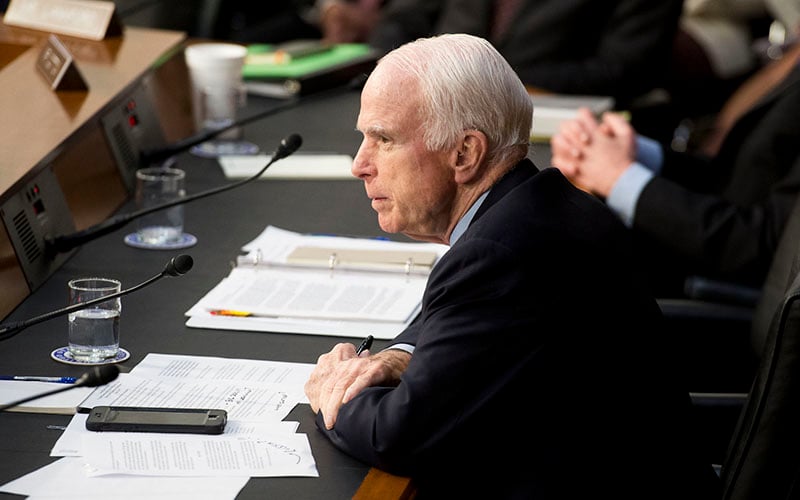 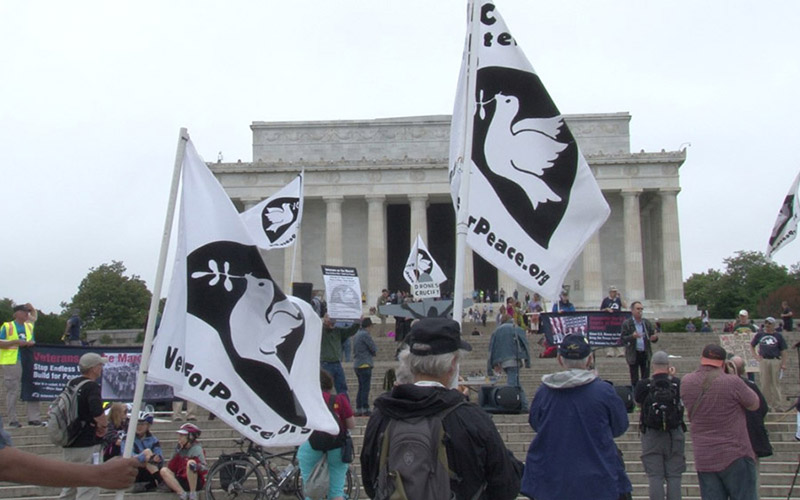 WASHINGTON - President Donald Trump's first official trip overseas this week took him to the capital cities of Riyadh, Brussels, Vatican City and Tel Aviv - but some Arizona lawmakers think he went to the wrong capital city while in Israel. 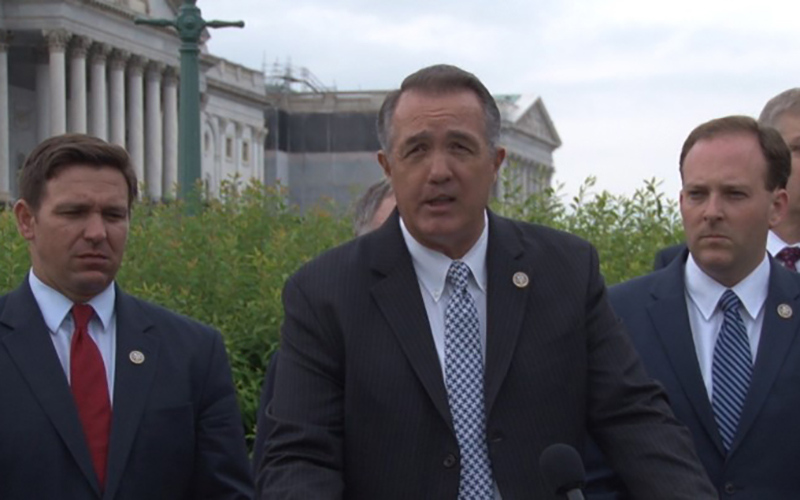 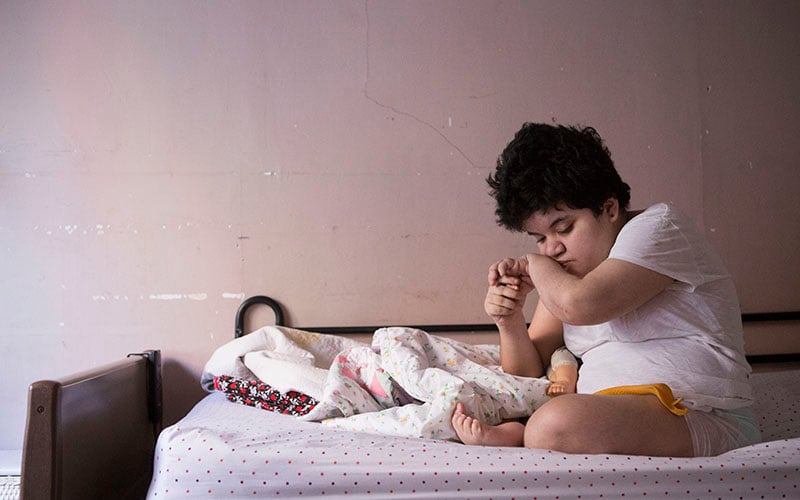 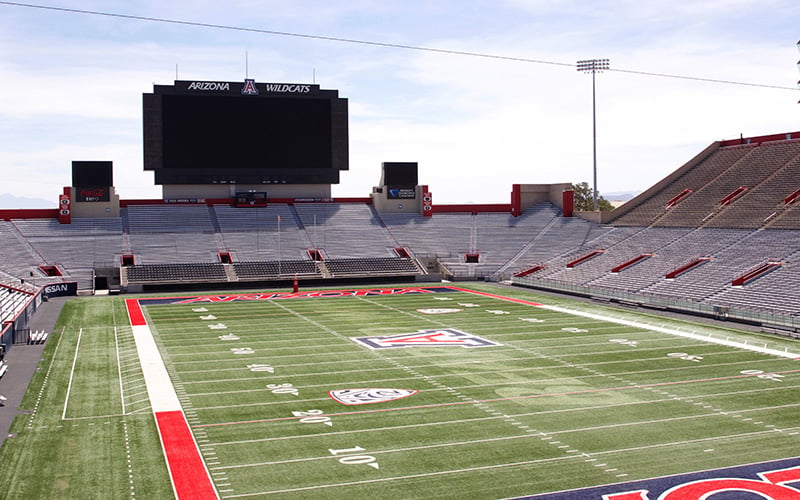 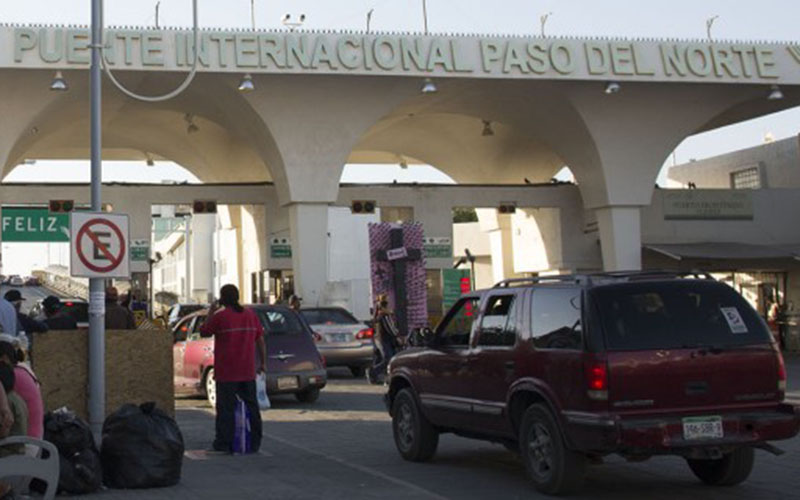 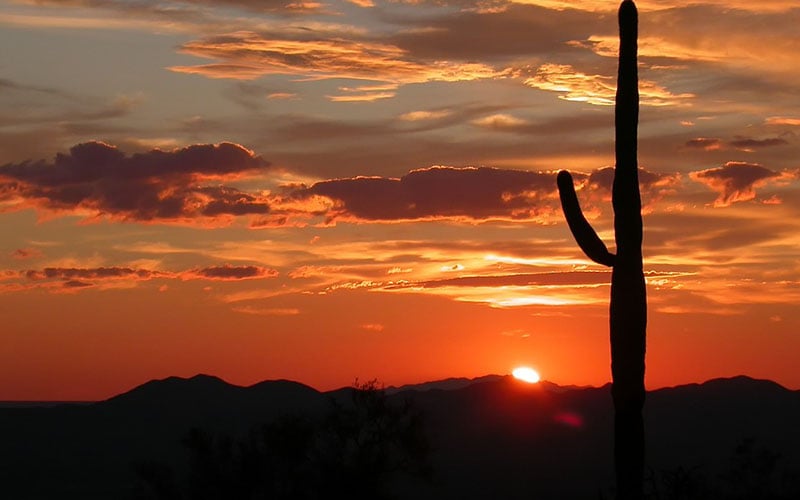