CHANDLER – Horizon football assistant coach Tre Hickem takes his players to elementary schools each week so they can connect with youth and give back to the community. 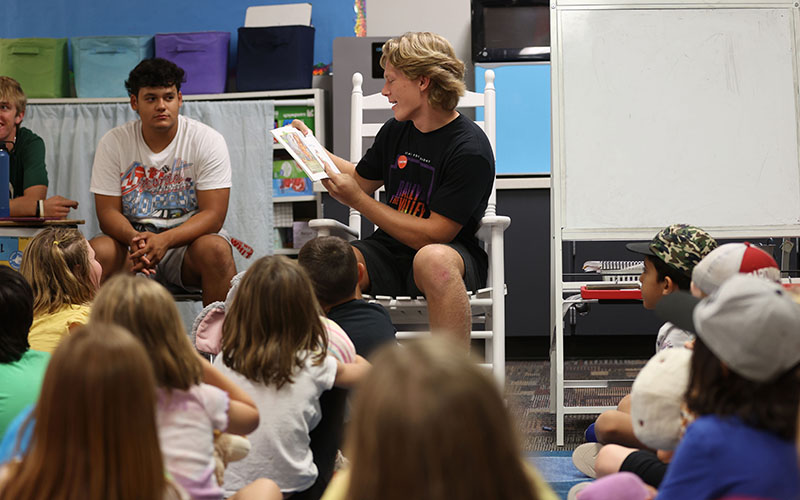 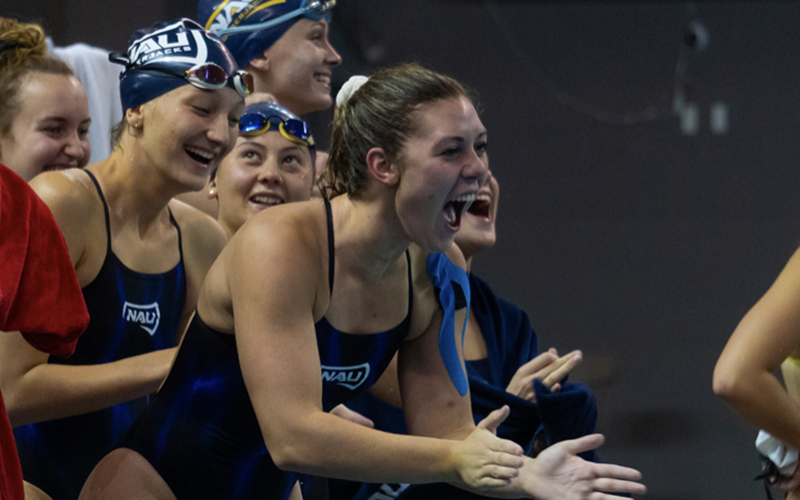 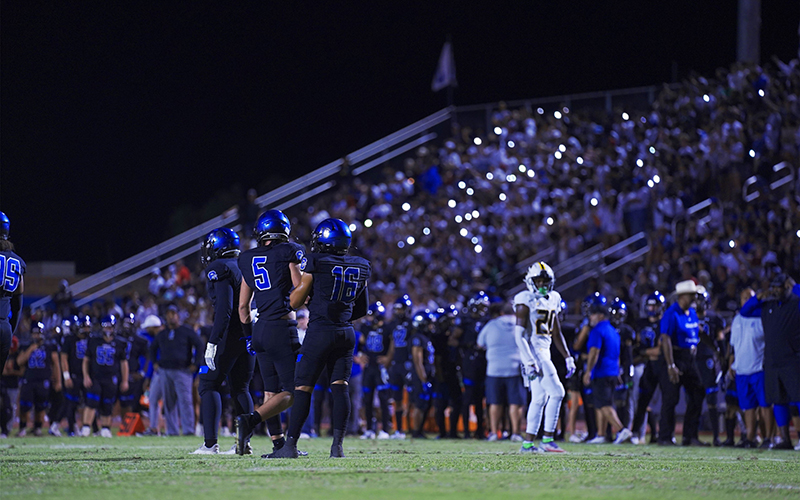 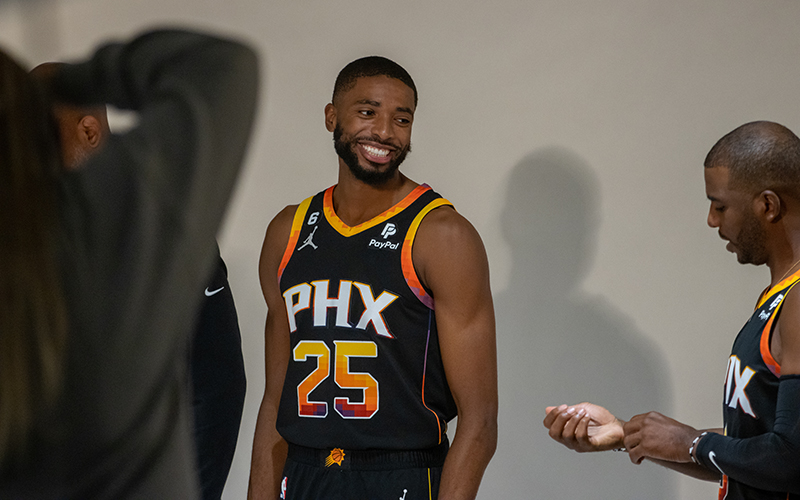 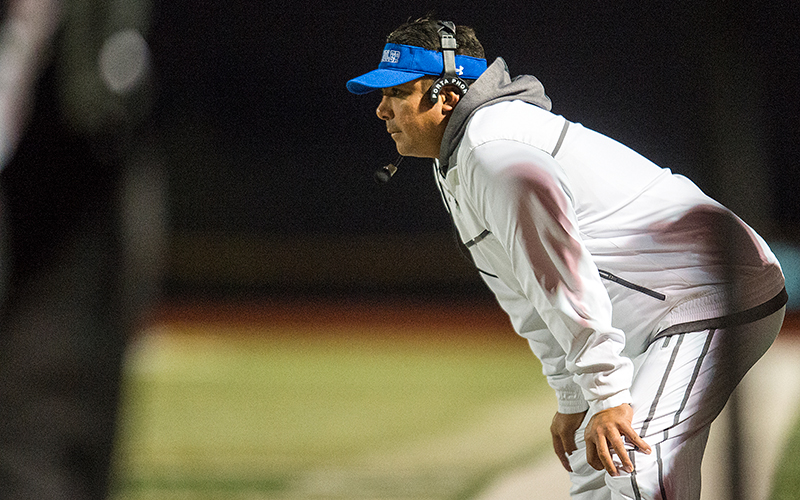 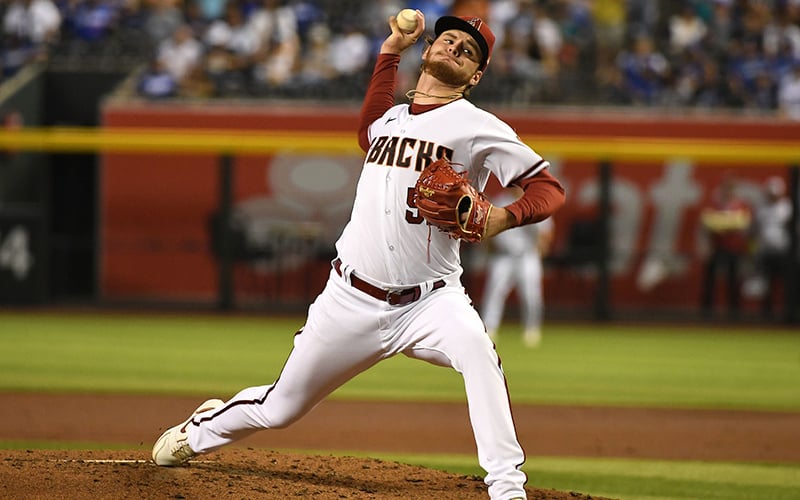 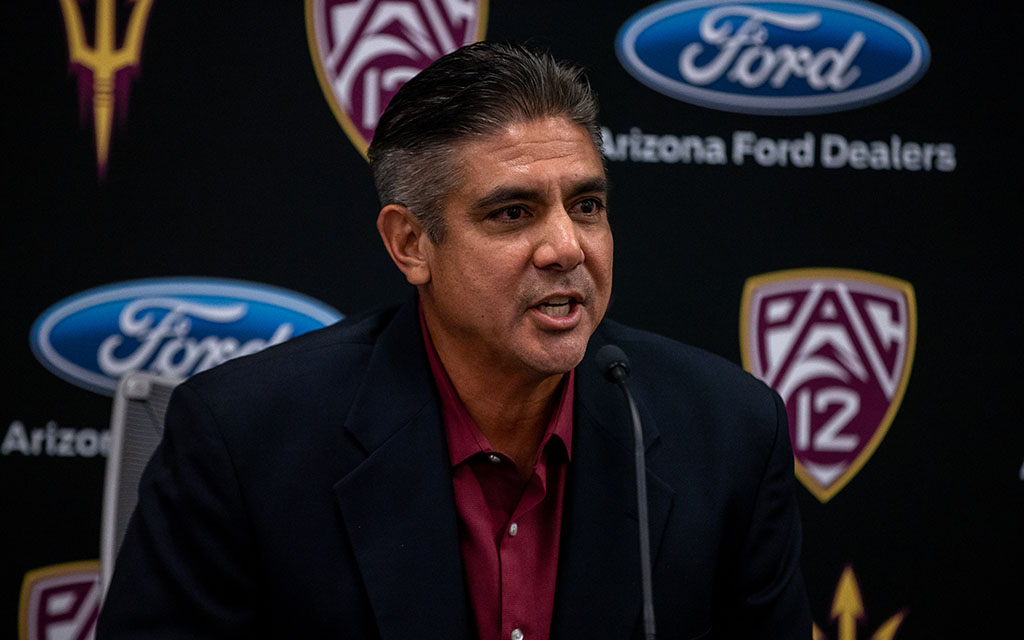 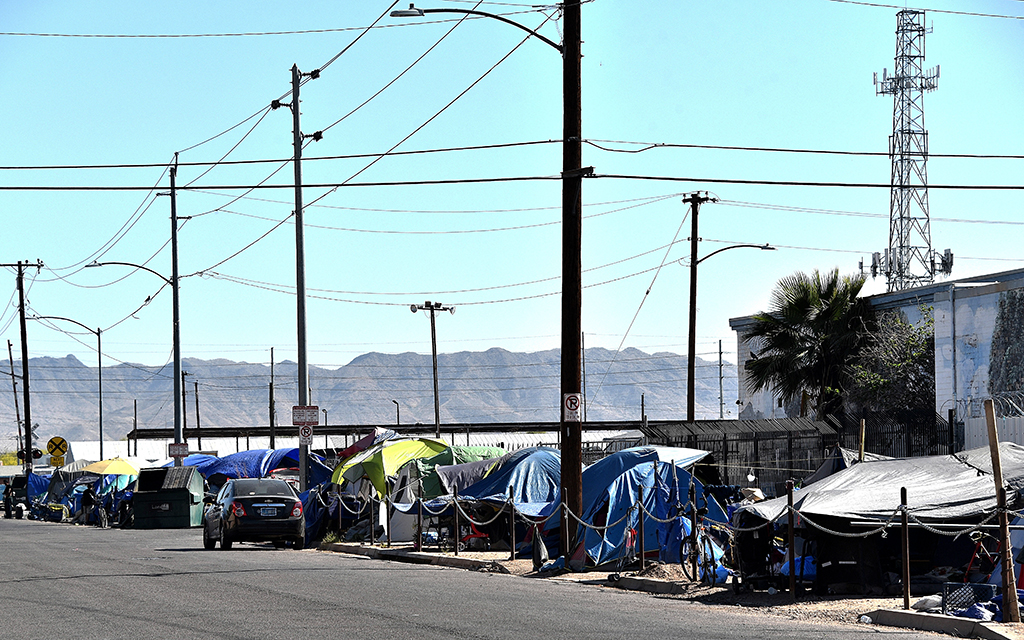 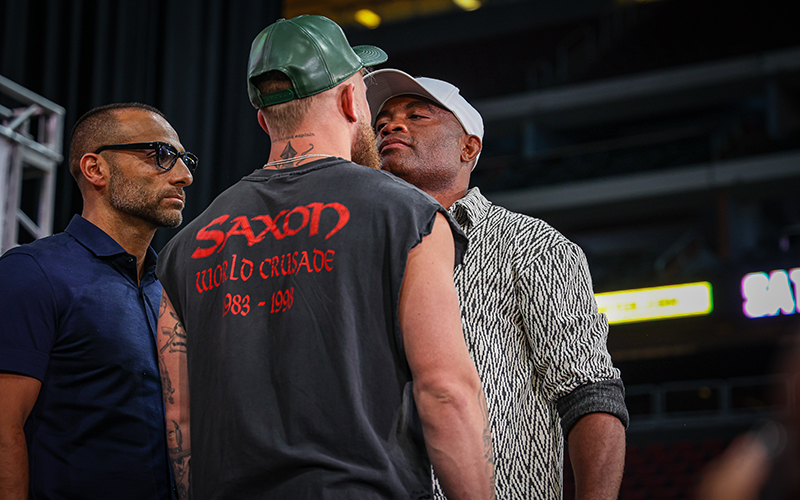 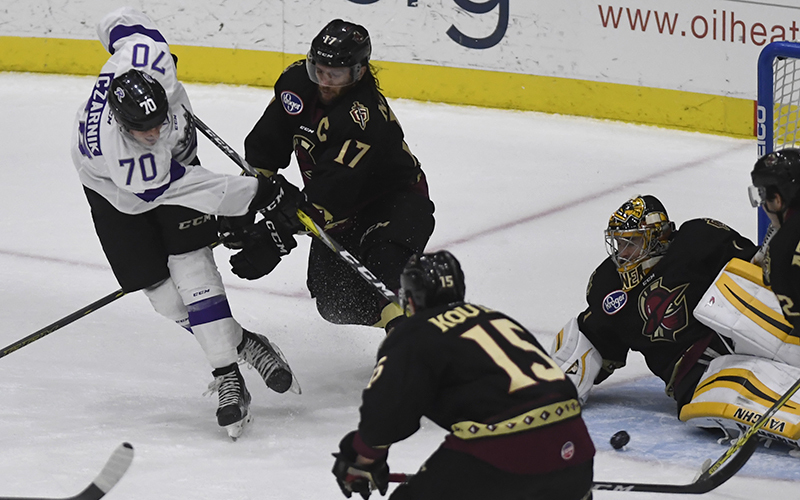 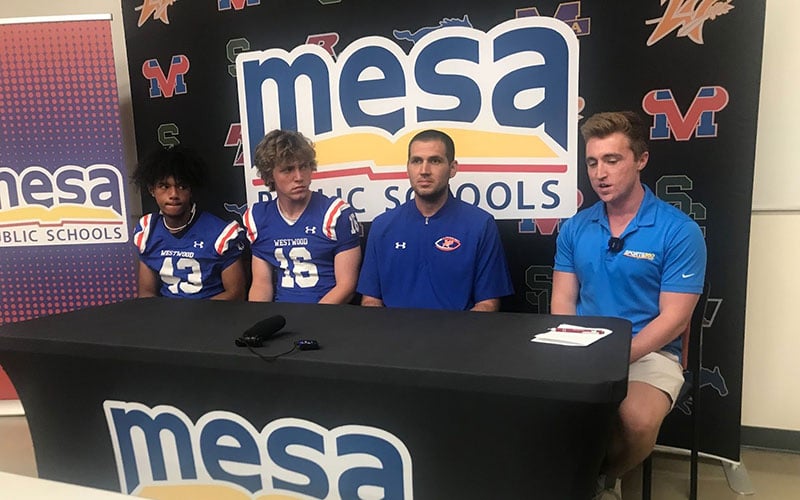