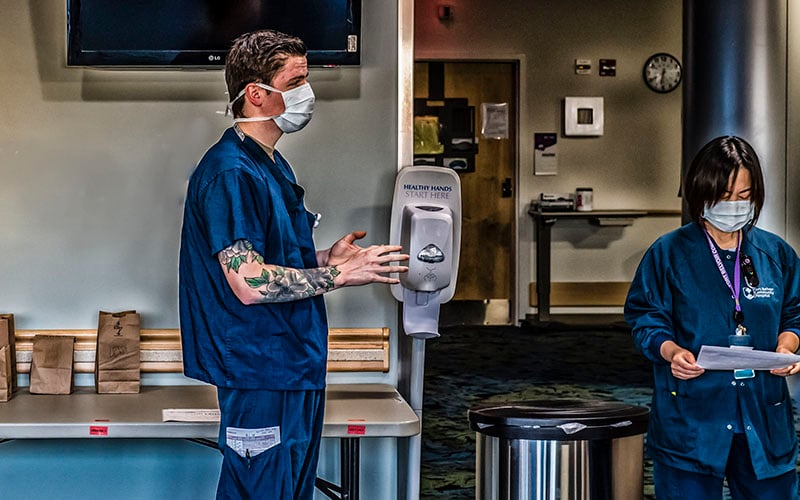 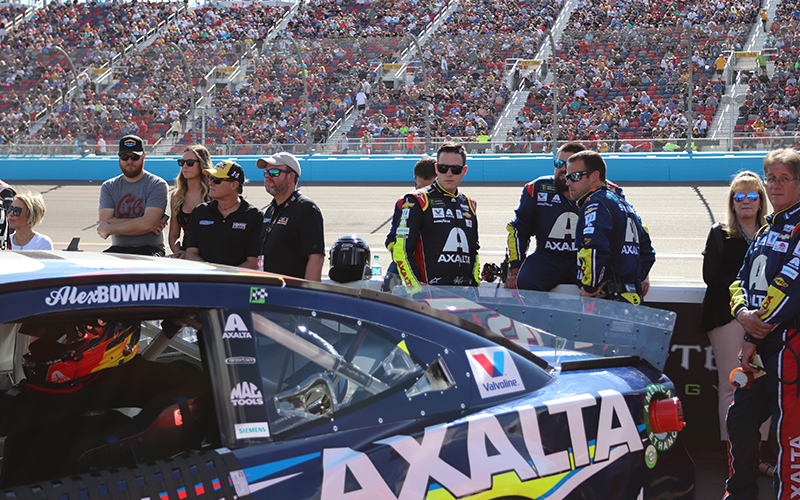 PHOENIX – People can post their legal needs on the State Bar of Arizona’s Find-a-Lawyer online service to seek the right attorney for their needs. The pilot program is part of national trend to simplify the process of hiring an attorney to settle disputes. 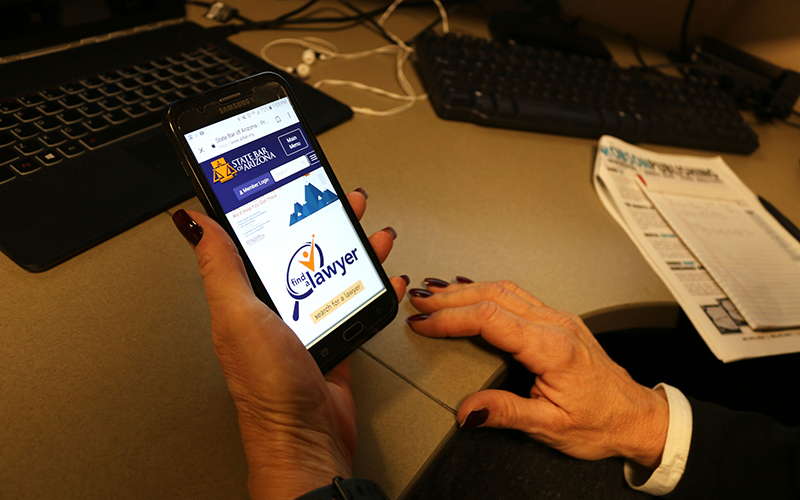 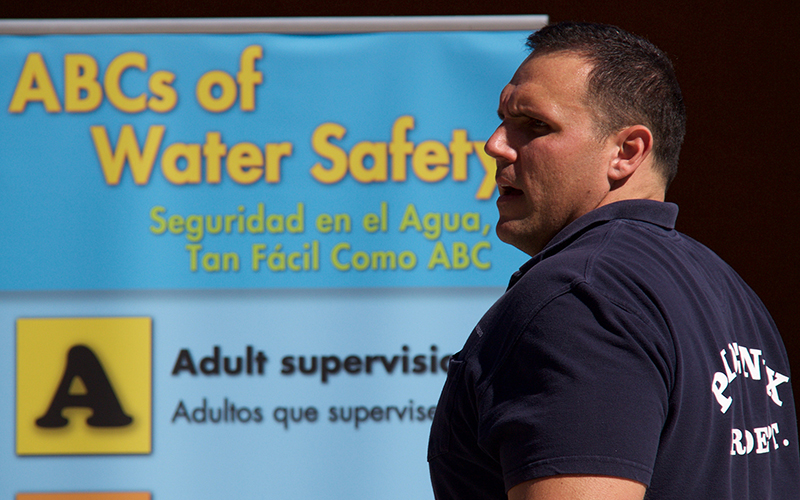 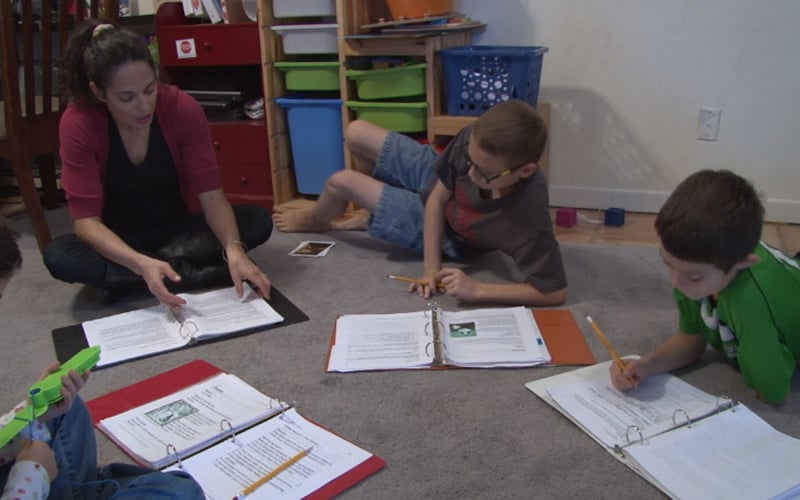