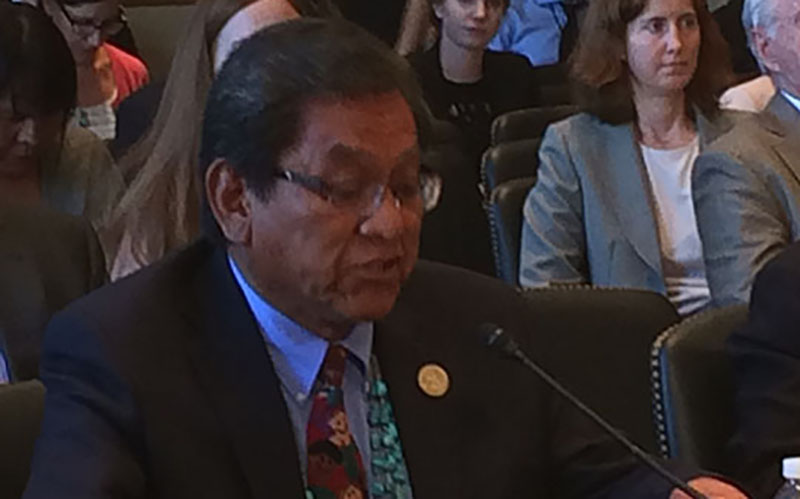 CO2 from surfboards leaks into the ocean. One LA surfboard maker is working on a solution that will be more friendly to the environment. 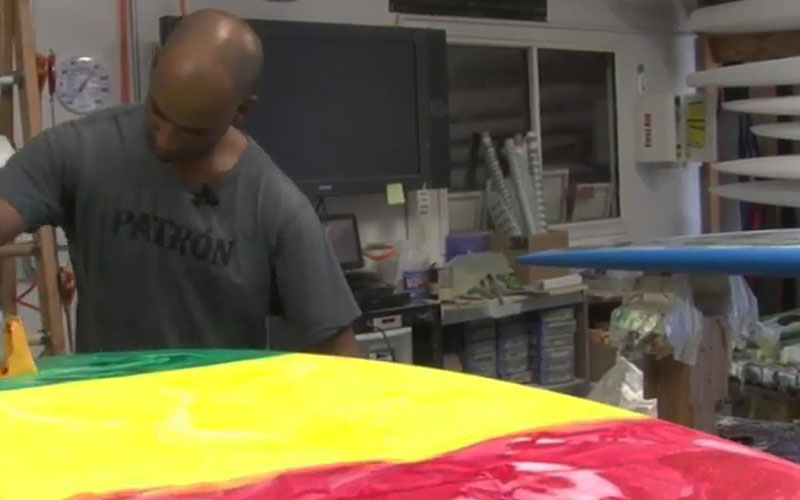 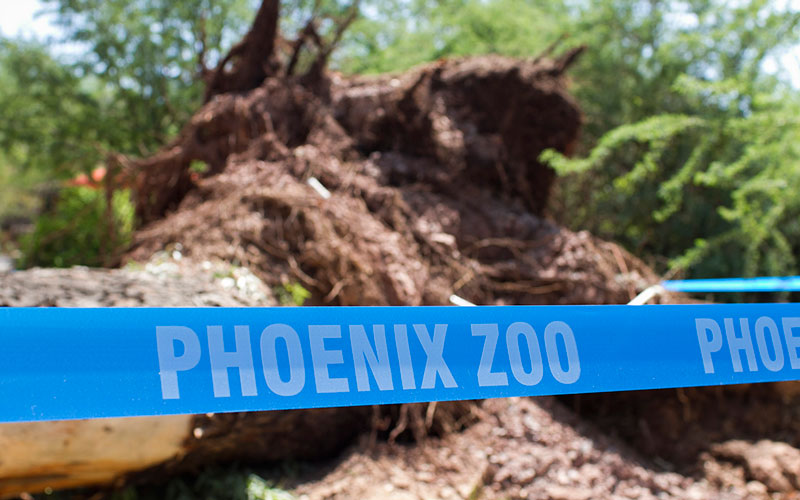 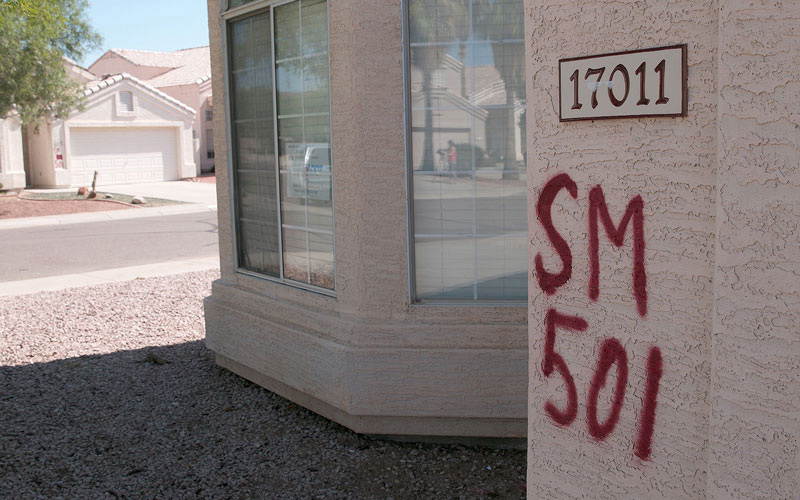