PHOENIX — Fans will gather at sports bars around the Valley Sunday to watch the New England Patriots and Atlanta Falcons clash in Super Bowl LI and the crowd at Toso’s Sports Bar & Grill figures to be especially enthusiastic. 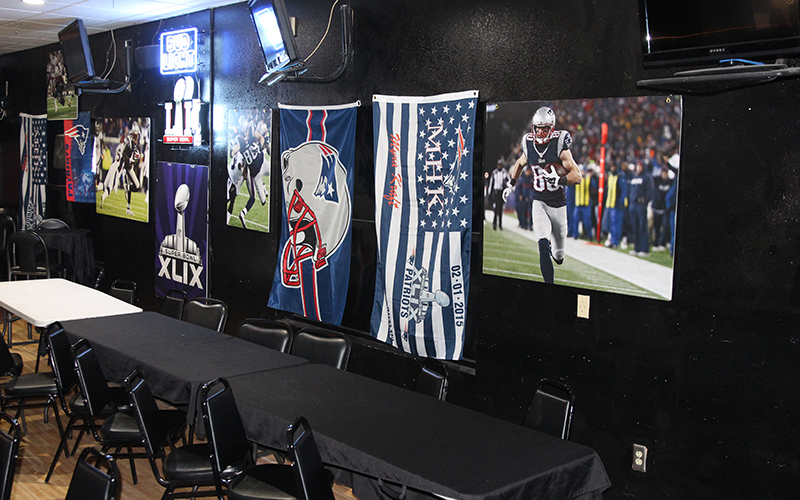 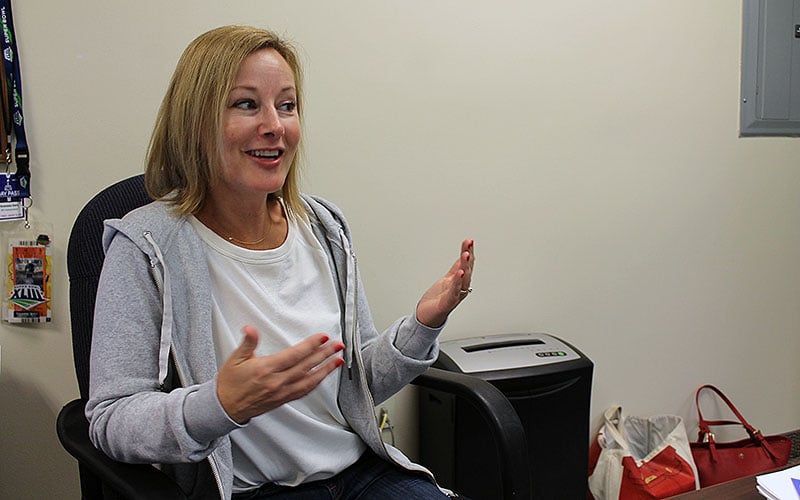 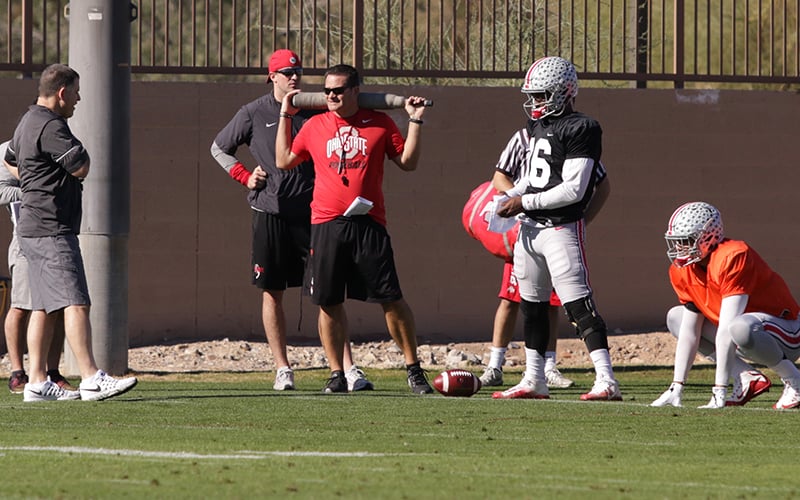 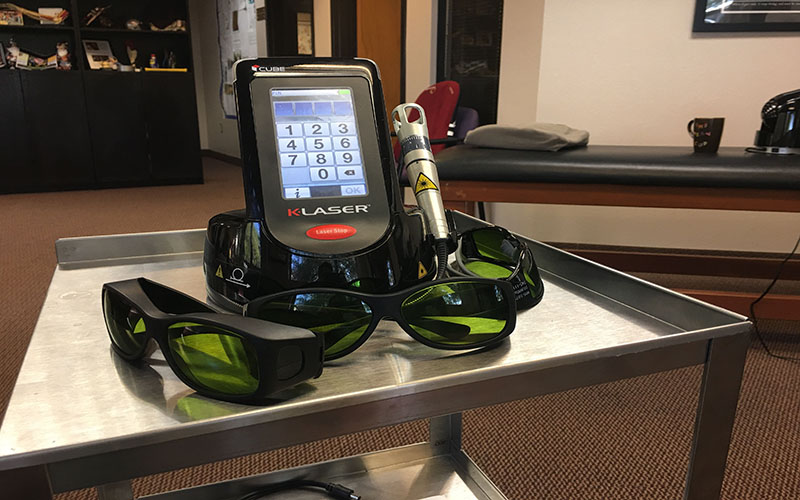