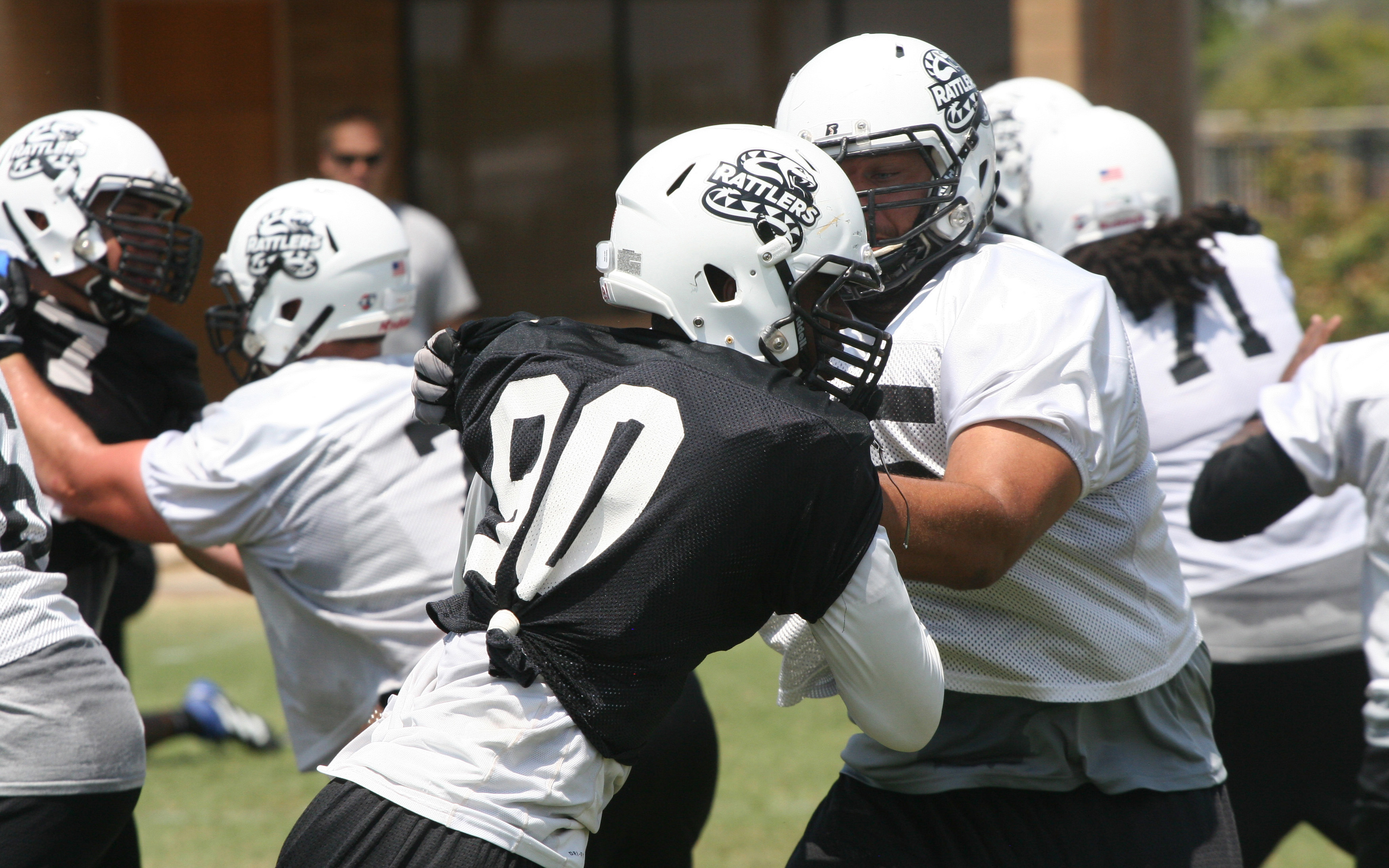 WASHINGTON - Congress is often split into blue camps and red camps, but a bipartisan group came together Wednesday in a pink camp - the congressional softball team raising money to fight breast cancer.