WASHINGTON - Chief Justice John Roberts had pointed questions for attorneys arguing on behalf of an Arizona woman whose fight to regain some of her ex-husband's pension payments landed before the U.S. Supreme Court Monday. 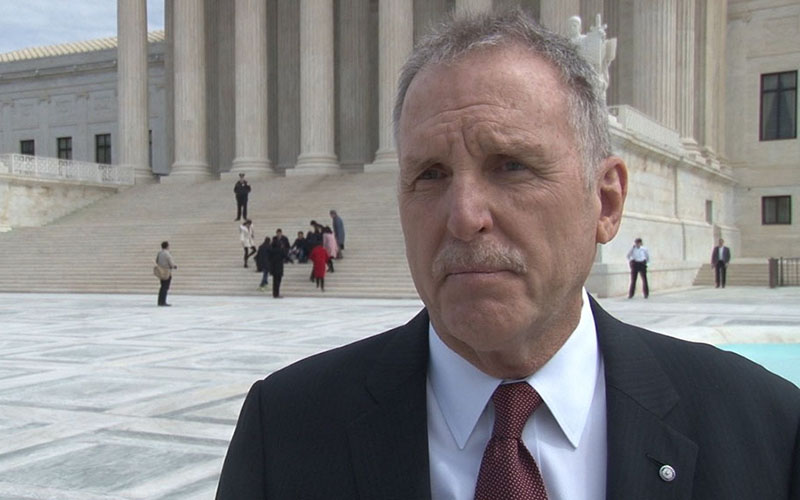 WASHINGTON - The Supreme Court on Monday declined to hear a challenge to Tucson's hybrid system of elections for city council members, ending a two-year court battle by critics who said it unconstitutionally violates the one-person, one-vote principle. 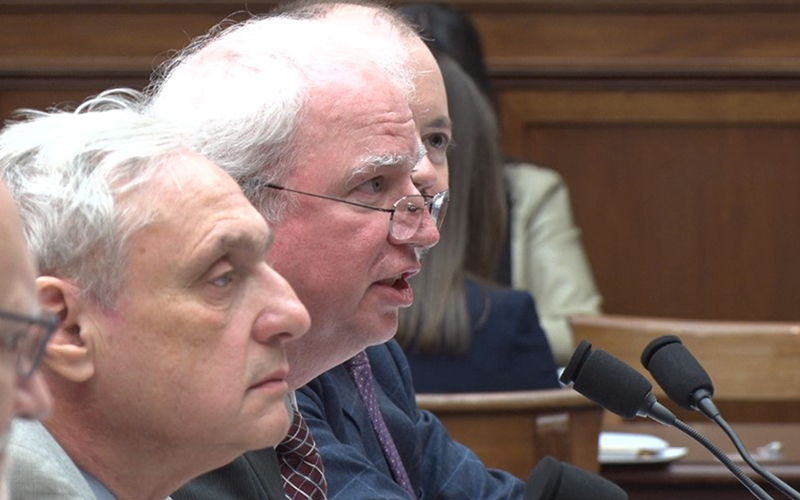 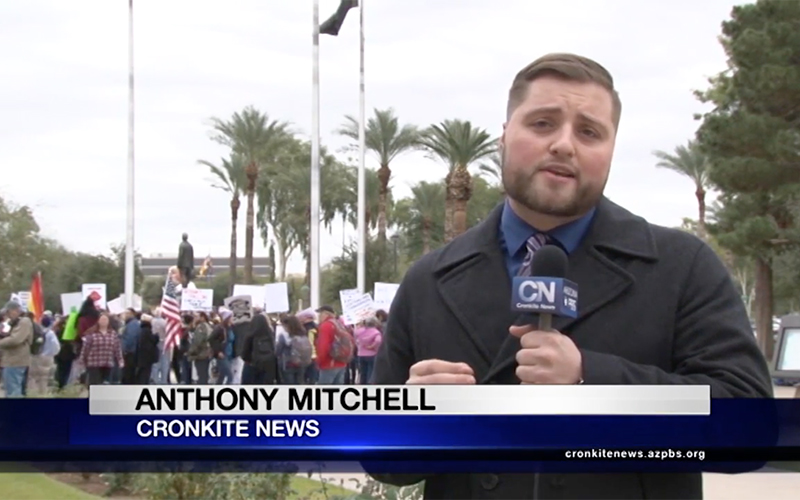 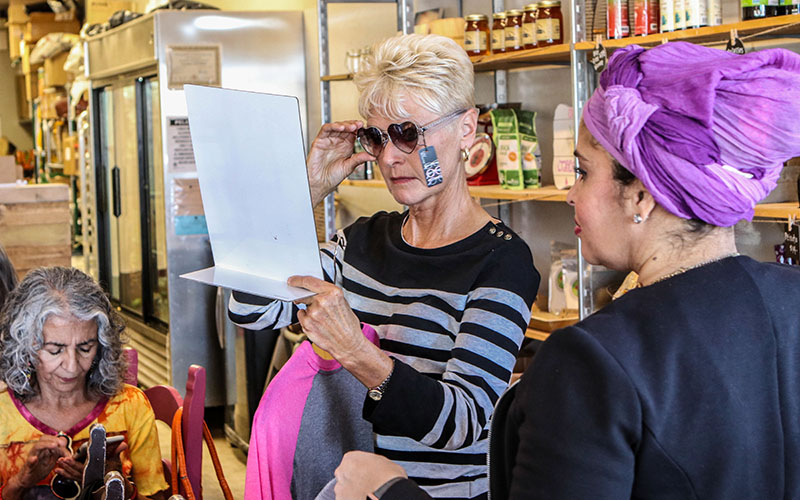